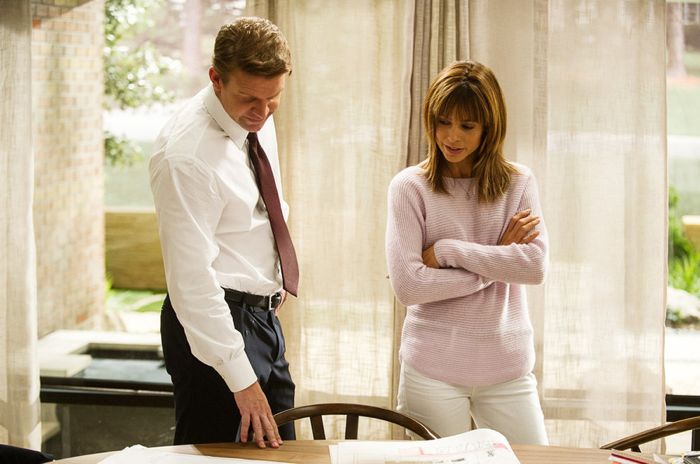 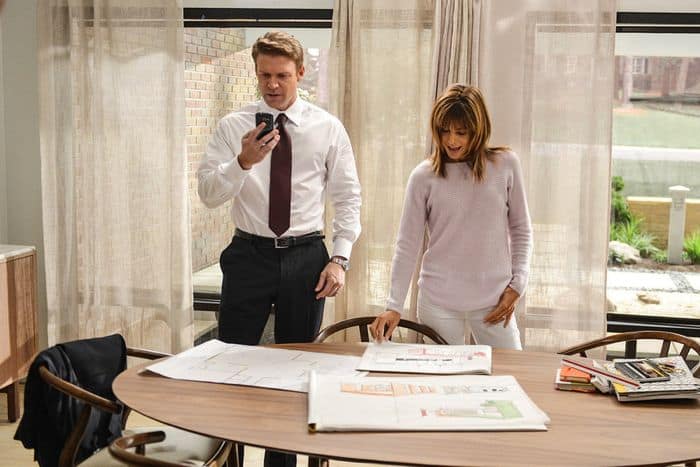 “Sean Jablonski and Russ Krasnoff, Matt Passmore, Stephanie Szostak and the rest of our world-class creative team on SATISFACTION have led us on a fascinating storytelling journey that our studio is excited to continue bringing to life,” said Jeff Wachtel, President and Chief Content Officer, NBCUniversal Cable Entertainment.  “USA is a fantastic partner in creating programming that we believe will stand the test of time.”

In SATISFACTION, investment advisor Neil Truman (Passmore) and his wife Grace (Szostak) are sifting through their stagnant relationship when Neil discovers that Grace has been seeing a male escort.  After an unusual chain of events, he gains a new perspective on his life and what motivates women, while Grace contemplates whether her needs are being met and if her marriage is worth saving.  The series concluded its 10-episode freshman season on September 18, with a shocking cliffhanger leaving Neil and Grace dealing with a major fallout from their secrets.

SATISFACTION season one is currently available via digital download, On Demand and on USANetwork.com to authenticated cable subscribers.  Season one will also be available on DVD in early 2015.