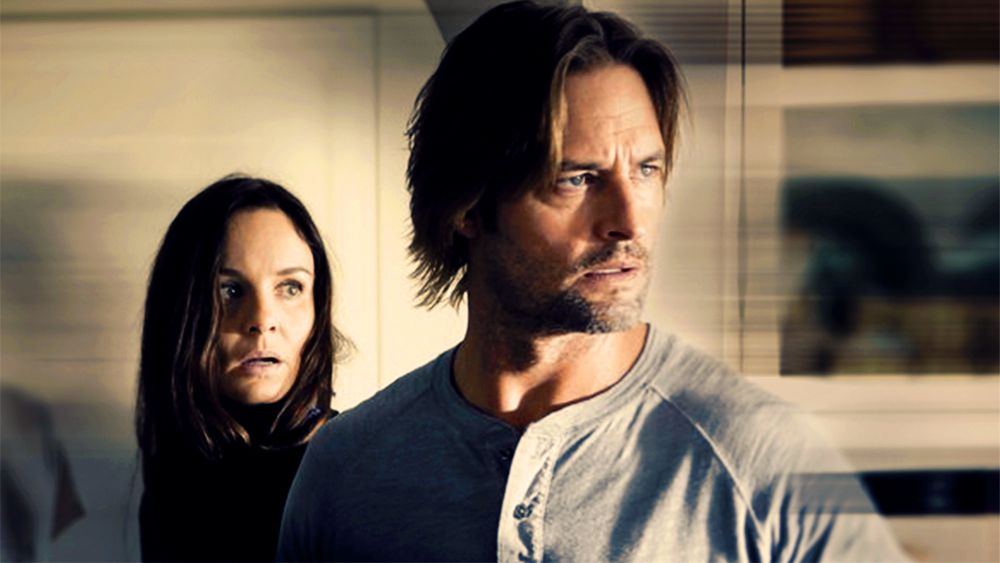 USA Network announces a second season renewal for the Carlton Cuse (“Lost”) and Ryan Condal (“Hercules”) drama COLONY. From Legendary Television and Universal Cable Productions, COLONY centers on one family’s struggle to survive and bring liberty back to the people of an occupied Los Angeles. Starring Josh Holloway (“Lost”) Sarah Wayne Callies (“The Walking Dead”), episode four of the 10-part season one airs tonight at 10/9c.

“Carlton and Ryan have successfully delivered a story that tests the strengths and weaknesses of a society in duress, and the bonds of a family divided,” said Chris McCumber, President of USA Network. “COLONY’s performance across all platforms has been impressive, and we can’t wait to see where the story takes us.”

Over its first three episodes, COLONY has seen an average combined L3 audience of 3.4MM P2+ (two same-night telecasts of each original episode). Additionally, more than half a million people sampled the series’ pilot during a targeted, two-week pre-linear release on select digital platforms including USANetwork.com, Hulu, the USA Network App and VOD.

Set in the very near future, COLONY’s world is a dangerous one of divided ideologies. While some choose to collaborate with the occupation and benefit from the new order, others rebel and suffer the consequences. After being separated from their son during the invasion, former FBI agent Will Bowman (Holloway) and his wife Katie (Callies) are willing to do whatever is necessary to be reunited with him. Thus, when the powerful Proxy Snyder (Peter Jacobson, “House”) offers Will a chance to get his son back if he will collaborate with the occupational government, Will and Katie find themselves faced with the toughest decision of their lives. They will have to go beyond whatever they thought possible, risking their lives and their relationship to protect their family.

The drama is a co-production between Legendary Television and Universal Cable Productions. COLONY airs Thursdays at 10/9c on USA Network.