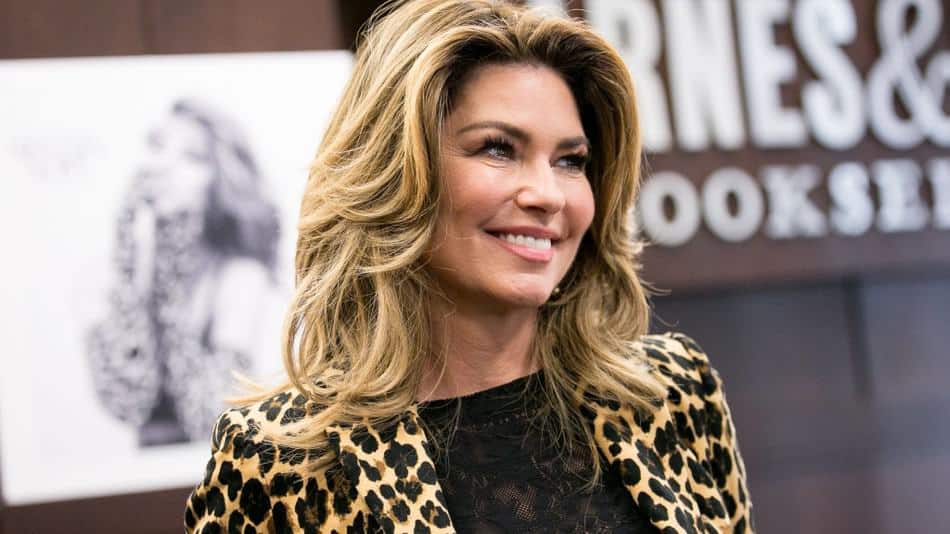 In each hour-long episode, Twain and Owen hand-select emerging solo artists, duos and groups to perform in showcases that spotlight the rich traditions, songs and themes of specific country genres. The best artists from each showcase will perform in a grand finale, for the chance to be named one of country music’s next breakout acts.

“REAL COUNTRY celebrates everything we love about country music, while providing a unique platform for emerging artists to showcase their talent,” said Heather Olander, Senior Vice President, Alternative Development and Production, USA Network. She added: “We are extremely lucky to work with both Shania and Jake. Shania is a true international icon who remains the best-selling female country artist of all time and whose music broke barriers across genres, and Jake is an ACM Award-winner who consistently dominates the country charts with some of today’s biggest hits.”

Twain shared: “It’s been an incredible year for me, releasing my new album and coming back to country music. I feel it’s time for me to add my own support in finding our greatest undiscovered talent. It’s beyond thrilling to be leading the charge with REAL COUNTRY, and I’m on a mission to find artists who will keep country music diverse and dynamic. The kind of diversity that inspired all of us.”

Added Owen: “Country music truly seems to be the healing factor in a lot of people’s lives. I will always be grateful for music, whether I’m performing or listening, and I want to encourage up-and-coming artists to tell their stories, find their audiences and make their mark in country music with the same guidance that artists have given to me throughout my journey.”

“NBCUniversal has made a commitment to reimagine the commercial experience,” said Mark Marshall, Executive Vice President, Entertainment Advertising Sales, NBCUniversal. “REAL COUNTRY is a tremendous opportunity for advertisers to connect with the genre’s passionate fan base in an engaging and authentic way.”

Anyone interested in being invited to perform on one of REAL COUNTRY’s showcases can apply at http://realcountry.castingcrane.com or via email at RealCountry@castingduo.com.