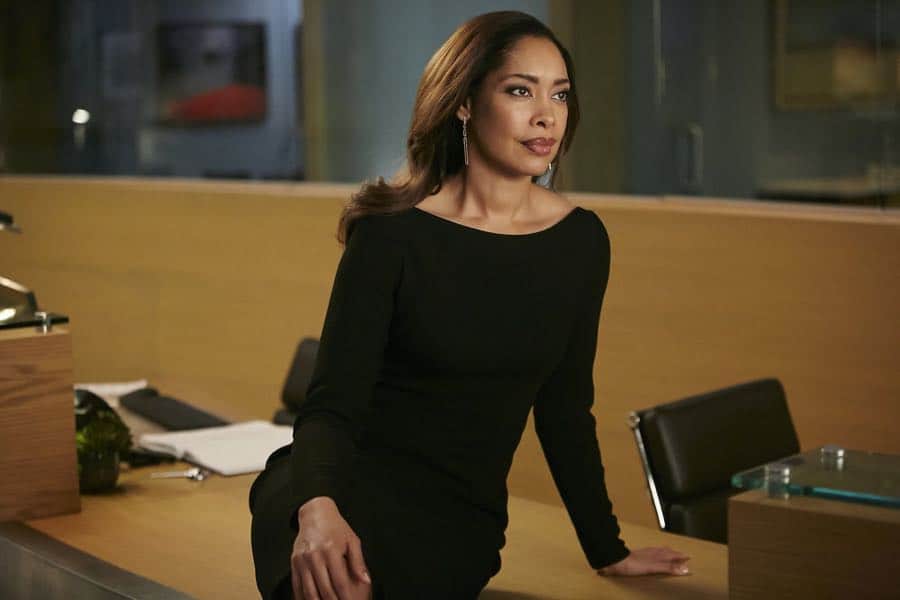 “Gina’s portrayal of Jessica Pearson as one of television’s strongest, most successful businesswomen has made a huge impact with fans,” said Chris McCumber, President, Entertainment Networks, NBCUniversal Cable Entertainment.  “We can’t wait to explore this next chapter in the SUITS legacy – and a brand new world for Jessica.”

“It was an extraordinary pleasure working with Gina on SUITS for six years. Beyond her undeniable talent, she is an incredible partner and collaborator, and I always hoped we would work together again,” shared Korsh, creator and executive producer of SUITSand the new spinoff series. “I am sincerely grateful to USA and UCP for giving Dan Arkin, my producing partners at Hypnotic and me the opportunity to continue Jessica Pearson’s journey in this new series that will encapsulate all that our fans love about her and SUITS – but with its own distinct story that will be unique to the franchise.”

“The SUITS flagship series has struck a chord with our marketing partners throughout the years as a great platform for advertising and sponsorship opportunities,” said Mark Marshall, Executive Vice President, Entertainment Advertising Sales, NBCUniversal. “This new Gina Torres-led spinoff allows us to provide those same advertisers and audiences with the content we already know they love to watch, and we’re excited to bring them this new chapter in the show’s legacy.”

When SUITS began more than seven years ago, Jessica Pearson was introduced as managing partner of one of New York City’s top corporate law firms. Through the years she remained a highly respected, formidable lawyer who helped lead her firm through the darkest times. Always putting her professional life first, Jessica left New York to follow her heart to Chicago in last year’s mid-season finale. She has made many triumphant returns to the SUITS world since and will introduce her new journey in the Windy City during the Season 7 finale, airing Wednesday, April 25, where she will rely on her wits and relationships from Pearson Specter Litt to navigate this unknown territory.