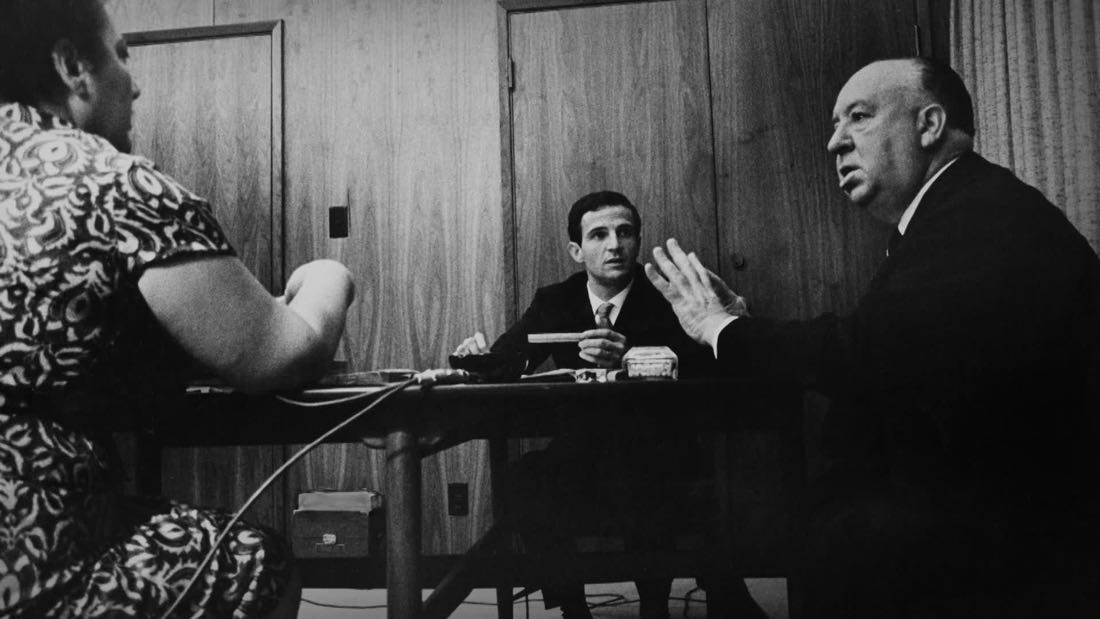 HBO has confirmed a diverse array of timely and thought-provoking documentaries for the second half of 2016, including: Alexandra Pelosi’s MEET THE DONORS: DOES MONEY TALK?, a behind-the-scenes look at top-dollar political fundraisers and mega-donors; two films spotlighting Cuba and its people, MARIELA CASTRO’S MARCH: CUBA’S LGBT REVOLUTION and PATRIA O MUERTE: CUBA, FATHERLAND OR DEATH; CLASS DIVIDE, which highlights the effects of hyper-gentrification in New York City’s West Chelsea neighborhood; and THE TRANS LIST, exploring the experiences of Americans who identify as transgender.

MEET THE DONORS: DOES MONEY TALK? (Aug. 1) offers a behind-the-scenes look at top-dollar fundraisers and ultra-rich donors who support both political parties. With the election of 2016 shaping up to be the most expensive in U.S. history, candidates are relying on the generosity of big donors to get their message out to the American people. Who are the high rollers contributing to presidential candidates and why are they giving so much of their money away? In search of answers, intrepid filmmaker Alexandra Pelosi (HBO’s Emmy®-winning “Journeys with George”) hits the fundraising circuit to chat with dozens of mega-donors who are investing heavily in campaigns.

HITCHCOCK/TRUFFAUT (Aug. 8) revisits a week-long 1962 conversation between Francois Truffaut and Alfred Hitchcock, in which the great British director discussed his career film-by-film with his young French counterpart. Based on the original recordings of this meeting, used to produce the seminal book “Hitchcock,” this film offers unique insights into Hitchcock’s mastery and influence on generations of filmmakers. Director Kent Jones illuminates Hitchcock’s singular vision through observations from some of today’s leading filmmakers, including Martin Scorsese, David Fincher, Wes Anderson, James Gray, Richard Linklater and Paul Schrader. A remarkable cinema lesson, the film debuts in conjunction with the 50th anniversary of the publication of Truffaut’s book, as well as Hitchcock’s birthday (Aug. 13).

THREE DAYS OF TERROR: THE CHARLIE HEBDO ATTACKS (Sept. 19) is a searing account of the Jan. 2015 terror attacks on Paris, which combined the last European attack by Al-Qaeda and the first European attack inspired by ISIS, following the militant group’s self-proclamation in June 2014. The horrific events began Jan. 7, 2015, when two brothers who were members of Al-Qaeda in Yemen stormed the Paris offices of the satiric weekly Charlie Hebdo, killing 11 people and injuring 11 others before killing a French police officer. Amidst a massive manhunt for the killers, an additional five people were murdered and 11 wounded over the next two days. Drawing on exclusive access to hostages, survivors, police, paramilitary forces and intelligence findings and evidence, as well as never-before-seen footage and photographs, Emmy® nominee Dan Reed (HBO’s “Terror at the Mall”) highlights the courage and resilience of Parisian police and citizens in the face of mass murder.

CLASS DIVIDE (Oct. 3) highlights the effects of hyper-gentrification and growing inequality through the microcosm of New York City’s West Chelsea neighborhood, focusing on an intersection where an elite private school sits directly across the street from low-income public housing. The final film in a trilogy about economic forces affecting ordinary people from director Marc Levin and producer Daphne Pinkerson (HBO’s “Schmatta: Rags to Riches to Rags” and “Hard Times: Lost on Long Island”), this moving chronicle bears witness to the effects of gentrification and stagnant class mobility on young people who share the same neighborhood – yet live in very different worlds – as they try to navigate this rapidly changing landscape.

THE HATE CARD: JORGE RAMOS REPORTING (Oct. 24) was inspired by an incident in which the journalist was ejected from a Donald Trump press conference and told by the candidate to “go back to Univision.” The Mexican-born Ramos examines what it means to be an American, particularly as it relates to race and immigration, for the next generation. He visits communities affected by hate-filled political rhetoric on race and violence against immigrants, offering firsthand accounts through interviews with Americans who have been targeted in various parts of the country. Directed by Catherine Tambini.

MARATHON: THE PATRIOTS’ DAY BOMBING (Nov. 21) recounts the dramatic story of the April 2013 terrorist attack at the Boston Marathon through the experiences of individuals whose lives were affected. Ranging from the events of the day to the death-penalty sentencing of Dzhokhar Tsarnaev, the film features surveillance footage, news clips, home movies and exclusive interviews with survivors and their families, as well as first responders, investigators, government officials and reporters from the Boston Globe, which won a Pulitzer Prize for its coverage of the bombing. In the wake of terrorism, a newlywed couple, a mother and daughter, and two brothers – all gravely injured by the blast – face the challenges of physical and emotional recovery as they and their families strive to reclaim their lives and communities. Directed by Ricki Stern and Annie Sundberg. Produced in association with the Boston Globe.

UNDERFIRE: THE UNTOLD STORY OF PFC. TONY VACCARO (Nov.) chronicles the life of a man who played two risky roles in World War II: a combat infantryman on the front lines and a photographer who took and developed roughly 8,000 photographs of the war. Director Max Lewkowicz visits European locations where Vaccaro shot some of his most powerful photos, tracing his evolution from a young GI eager to record the war, to an elderly man increasingly horrified at man’s ability to wage it, having vowed never to take another war photo on the day the conflict ended. Through interviews with Pulitzer Prize-winning photographers and Vaccaro himself, this intimate film explores issues raised by witnessing and recording conflict, how photography defines the way wars are perceived by the public, and the sheer difficulty of survival while taking photos in a dangerous war zone.

THE TRANS LIST (Nov.), directed by portrait photographer and filmmaker Timothy Greenfield-Sanders (HBO’s “The Out List” and “The Latino List”), and featuring interviews by trans author and advocate Janet Mock, explores the experiences of Americans who identify as transgender. This program allows a diverse group of individuals to tell their stories in their own words, addressing identity, family, career, love, struggle and accomplishment.

PATRIA O MUERTE: CUBA, FATHERLAND OR DEATH (Nov.) spotlights Cuba and its people, providing contemporary context for a country that has experienced limited growth since its revolution in the 1950s. Including revealing interviews with a prize-winning author who could not be published in Cuba until recently, an artist and political activist who was imprisoned for his passion for freedom, and an architect who escaped oppression but remains scarred, the film shows how people live in political unrest and economic inequality when a country is on the cusp of cultural, social and economic change. Directed by Olatz López Garmendia and executive produced by Julian Schnabel.