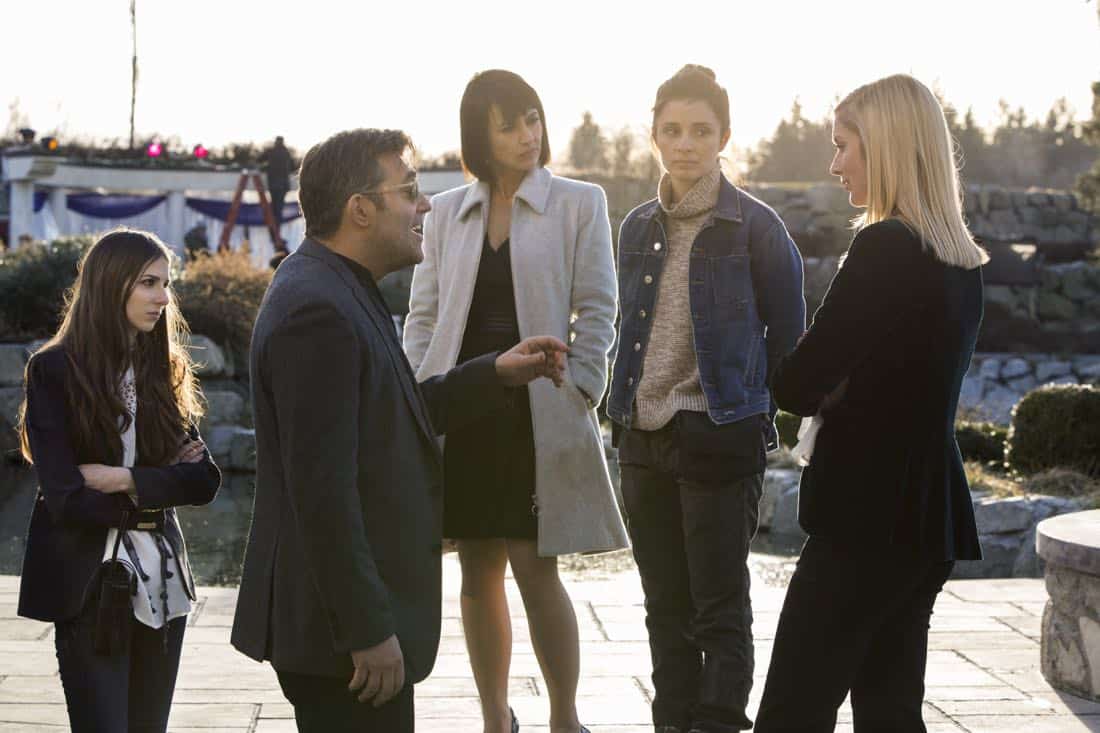 After a poker game with the contestants that leaves Serena the sore winner, Chet teaches her how to be the woman that all men want to marry. Quinn makes a connection with one of the contestants after meeting Chet’s new swimsuit model girlfriend.  UnREAL Season 3 Episode 2 Photos Shield