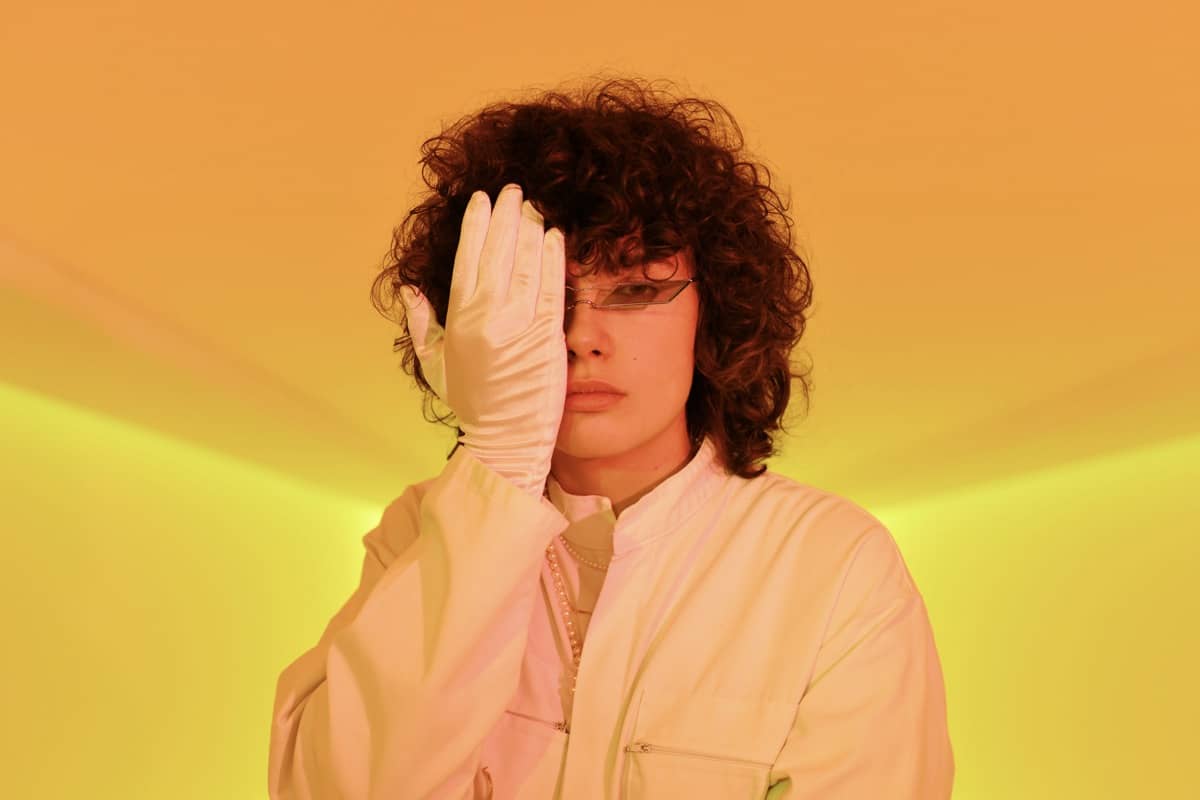 Universal Music Group (UMG), the world leader in music-based entertainment, today announced a strategic global partnership with leading Italian music company Sugar, one of the most prestigious independent music companies in the world.

This expansive new worldwide agreement will provide Sugar with the industry’s best resources and expertise across their iconic recorded music and film soundtrack catalogues, alongside global support for the label’s celebrated contemporary artist roster.

This extends a 25-year relationship between the two companies, having forged a successful working partnership across numerous groundbreaking projects with world-renowned Italian tenor, Andrea Bocelli – including, his record-breaking, live-streamed Easter performance earlier this year from the Duomo cathedral in Milan, Italy, and the global chart-topping success of ‘Si’, Bocelli’s most recent studio album, which was nominated for a Grammy and reached number one in both the official U.S. and U.K. album charts, for the first time in his distinguished career in October, 2018.

The partnership marks the beginning of a new era of creative collaboration between the two companies, with UMG distributing the entirety of Sugar’s celebrated catalogues from throughout the label’s extraordinary 88-year history.

Founded in Milan in 1932 by Ladislao Sugar, Sugar has been at the forefront of Italian music culture for decades. It is home to one of the most prestigious Italian and French catalogues of soundtracks: CAM Sugar. With over 2,000 original soundtracks, it documents the sound of Italian cinema and captures film history like no other. La Dolce Vita, Amarcord, Mondo Cane, Il Postino, 8½ and Il Gattopardo (The Leopard) are but a few of the works from over 400 music maestros such as Nino Rota, Ennio Morricone, Luis Bacalov, Riz Ortolani, Piero Piccioni, Armando Trovajoli, Piero Umiliani, Stelvio Cipriani, Fiorenzo Carpi, Philippe Sarde, and many more.

As part of the far-reaching agreement, UMG label Decca Records and Sugar will work closely together to explore this vast, and largely untapped collection of music, in order to rediscover and re-conceptualize some of the most recognizable and magical recordings from the world of Italian and European cinema for future release, re-introducing these cinematic masterpieces to a new generation of music and film lovers around the world.

Sugar Music is also renowned for its wide-ranging contemporary roster of leading Italian artists, whose music will now be distributed via UMG Italy. One of its most enduring performers Andrea Bocelli (signed to the label in 1992) is now the number one Italian artist in the world.

“I believe that in today’s marketplace, the greatest opportunity for an independent label is to develop its artists and repertoire globally. Having one, truly unique, worldwide distribution solution for the entire breadth of Sugar recordings is a very important step, as we look to grow our reach and visibility into new territories. Having worked with Universal on various projects for over 20 years, I felt this was the right time to turn the page and write a new chapter. As soon as I had the opportunity to lay out my vision with Lucian, in a matter of minutes, the ball started rolling. I wish to thank Lucian for having always been there for me, and very much look forward to working with the many talented Executives within the UMG family, to bring to life some new innovative projects from Italy. We have some great new music on the way.”

“We are thrilled to expand our long-standing relationship with Filippo and Sugar Music, and to provide support for their artists and rich catalogues worldwide. A true family business, Sugar has helped introduce the world to Italian music culture throughout its eighty-year history. Over the years, they have been a great partner to us for Andrea Bocelli, and we look forward to many more successes together in the future.”

“We are delighted begin a new partnership with Sugar Music after 25 years of long-standing collaboration. It is a privilege to work with Filippo Sugar, his incredible roster of contemporary Italian artists, and the historic Sugar film catalogue which includes some of the most iconic scores ever written. We look forward to sharing this remarkable music with the world.”

Sugar holds a unique position in the Italian music scene thanks to its cultural heritage and broad artist roster. Founded in 1932 by Hungarian-born Ladislao Sugar, Ladislao laid the foundations for a hugely successful Italian music company, signing artists such as Adriano Celentano, Johnny Dorelli, Gigliola Cinquetti and Massimo Ranieri. In 1970, his son Piero Sugar took over the artistic direction of the company and together with his wife, artist, talent scout and music producer Caterina Caselli, they discovered artists like Umberto Tozzi and Paolo Conte who rose to international success. In the subsequent years, the label developed a growing roster including the world’s most beloved tenor Andrea Bocelli, singer-songwriter Elisa – one of the most popular local female artists to this day, and stadium touring band Negramaro. In 1993, Filippo Sugar (son of Piero Sugar and Caterina Caselli) joined the company, and in 1997, he became President and CEO of Sugar Music Group. Under Filippo Sugar’s lead, the label signed many new acts and developed a variety of performance projects including ‘Andrea Bocelli: One Night in Central Park’, ‘La Dolce Vita: The Music of Italian Cinema’, and most recently ‘Andrea Bocelli: Music For Hope’ – the record-breaking live-stream from Milan’s Duomo earlier this year.

Founded in Rome in 1959 by the Campi family, CAM Sugar is the most extensive and representative Italian soundtrack catalogue available, providing the music for some of the most outstanding and celebrated Italian movies by Fellini, Visconti, Antonioni, Risi, Petri, Bava and Freda; continuing its activity today thanks to the commitment of the Sugar group.

Acquired by Sugar in 2012, the catalogue includes over 2,000 original scores, complete recording sessions of works, original master tapes and works from over 400 music maestros. CAM Sugar’s mission is to bring this huge and still largely unexplored catalogue of soundtracks back to life.

Universal Music Group (UMG) is the world leader in music-based entertainment, with a broad array of businesses engaged in recorded music, music publishing, merchandising and audiovisual content in more than 60 countries. Featuring the most comprehensive catalogue of recordings and songs across every musical genre, UMG identifies and develops artists and produces and distributes the most critically acclaimed and commercially successful music in the world. Committed to artistry, innovation and entrepreneurship, UMG fosters the development of services, platforms and business models in order to broaden artistic and commercial opportunities for our artists and create new experiences for fans. Universal Music Group is a Vivendi company. Find out more at: www.universalmusic.com