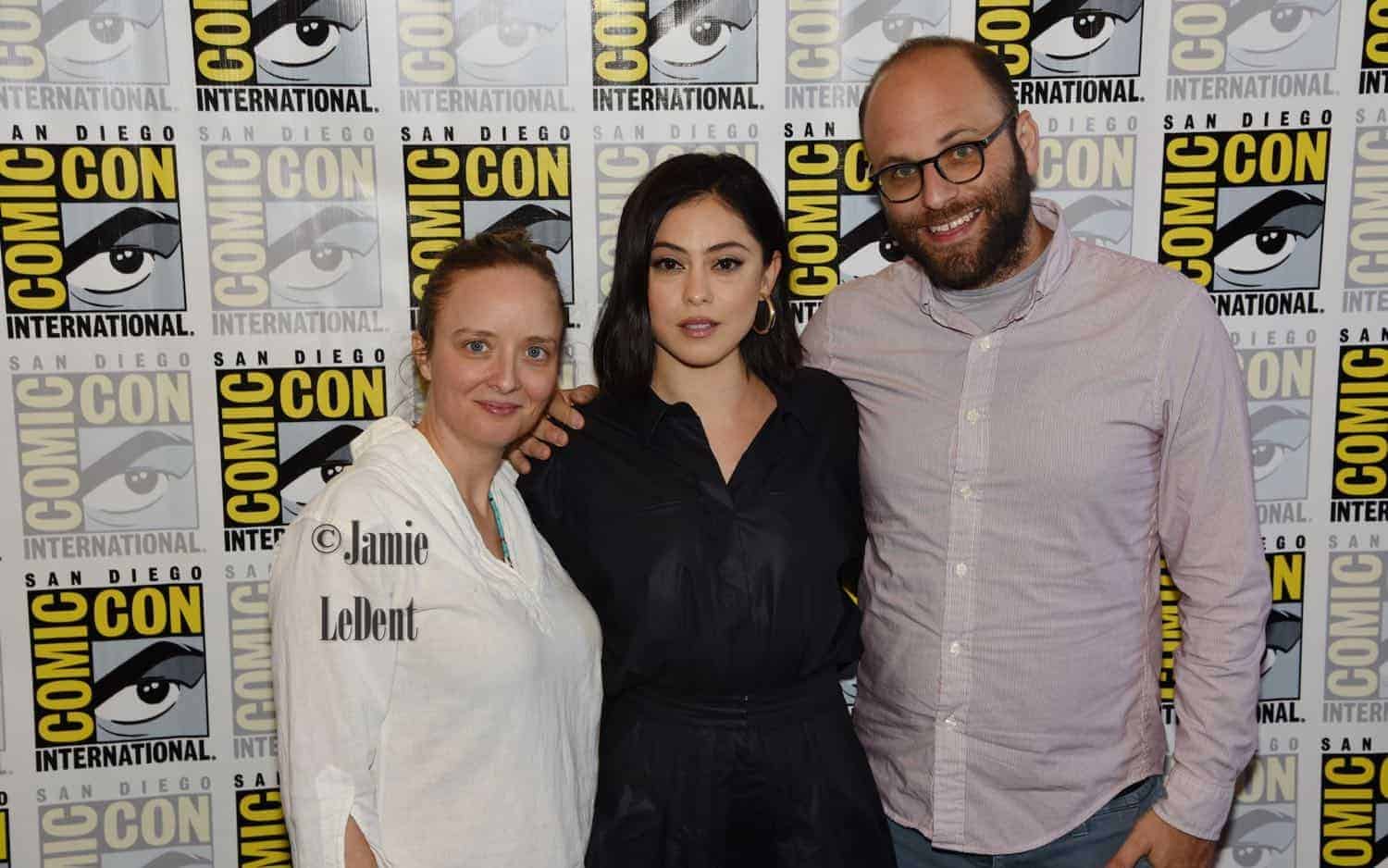 From acclaimed creators Kate Purdy and Raphael Bob-Waksberg (BoJack Horseman) comes Undone, a groundbreaking and genre-bending animated series about a young woman’s complex journey to unlock her past and solve the mystery of her father’s death. Alma Winograd-Diaz (Rosa Salazar) takes her mundane life one day at a time until a near-fatal accident induces visions of her late father, Jacob. Through these persistent visions, he urges her to tap into a mysterious ability that allows her to travel through space and time with the hopes of preventing his untimely death. This quest challenges Alma’s relationships and brings into question her mental well-being with those closest to her. Purdy and Bob-Waksberg serve as executive producers, along with Noel Bright, Steven A. Cohen, and Tommy Pallotta. Dutch artist and filmmaker Hisko Hulsing served as the series director and production designer. Panelists include: Rosa Salazar, Raphael Bob-Waksberg, Kate Purdy, and moderator Ben Travers. Undone is produced by Amazon Prime Video and Tornante Productions. 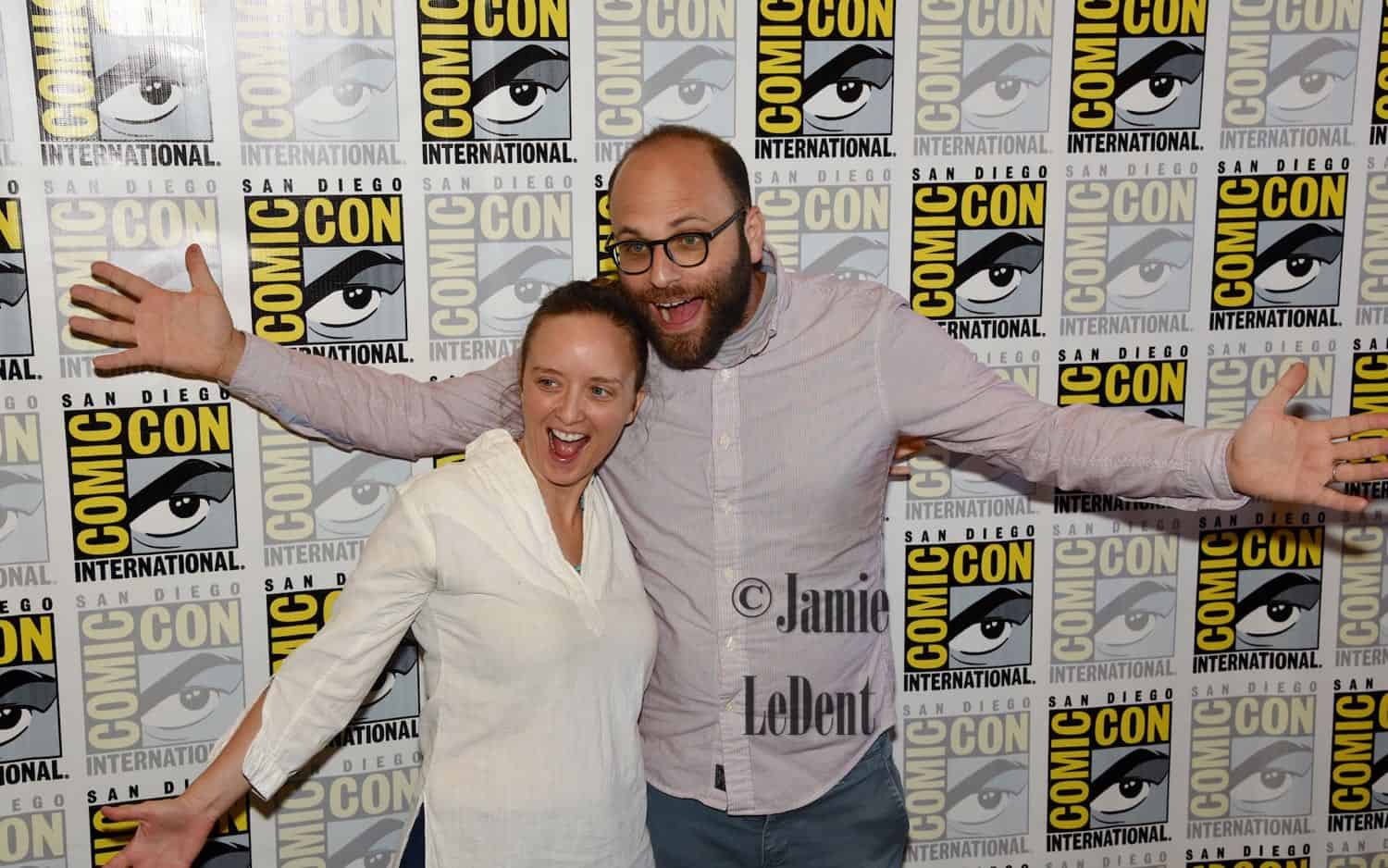 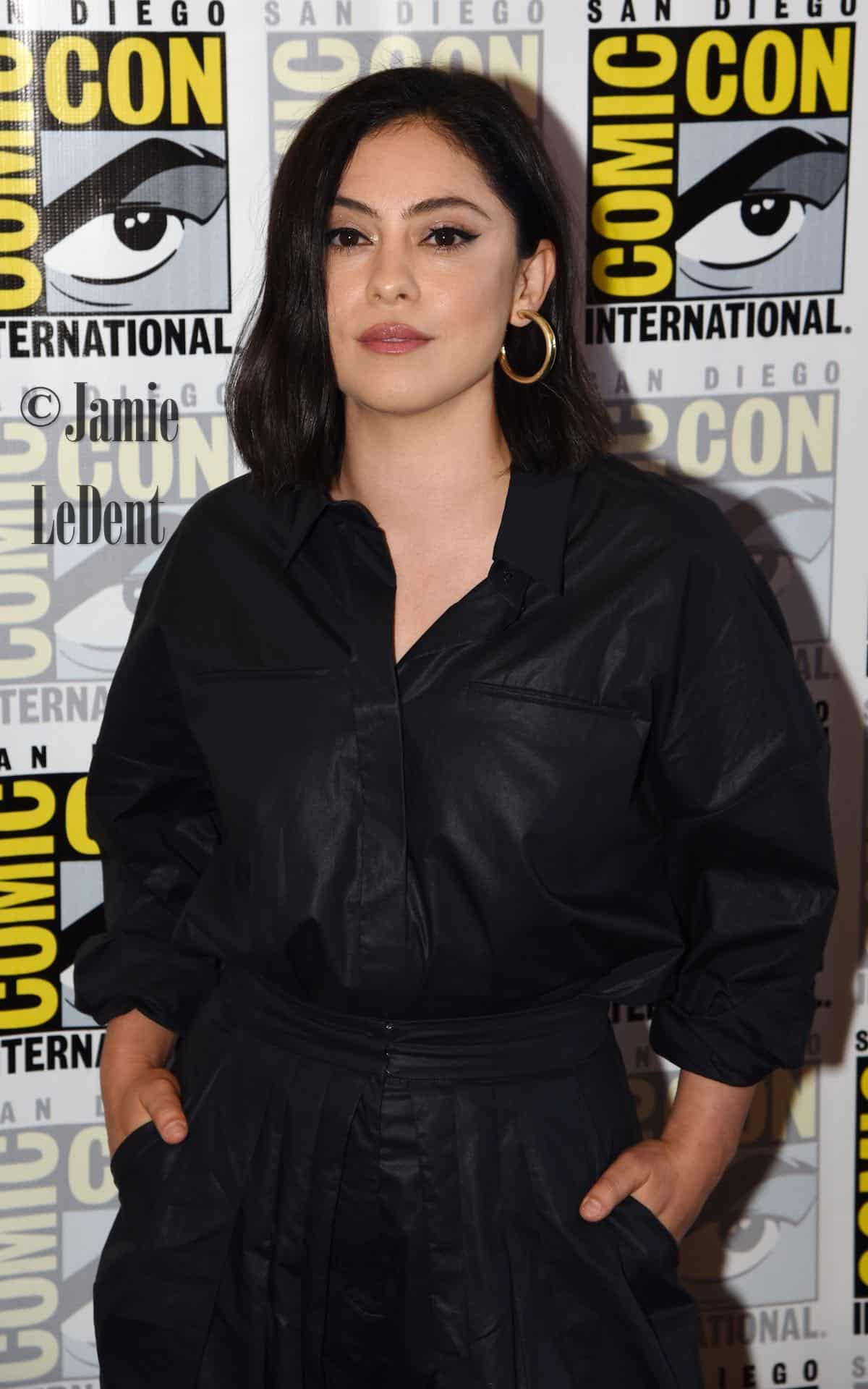