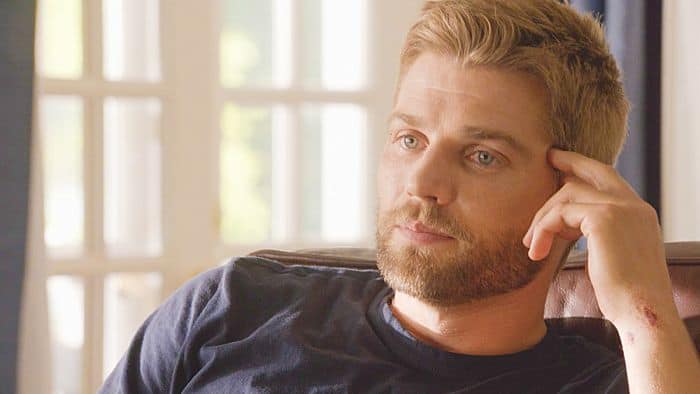 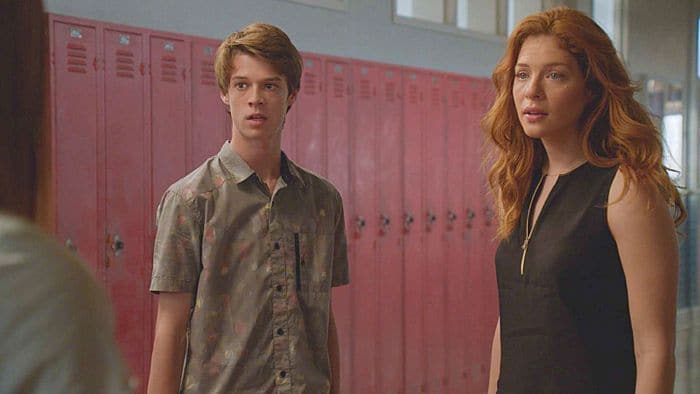 UNDER THE DOME Season 2 Episode 8 Photos Awakening : “Awakening” – When Barbie enlists his father’s help to reach out to Julia, he realizes that Don may know more about the Dome than he is letting on. Meanwhile, Big Jim appoints himself sheriff of Chester’s Mill, on UNDER THE DOME, Monday, August 18 (10:00-11:00 PM, ET/PT) on the CBS Television Network. Brett Cullen returns as Don Barbara, Barbie’s father.