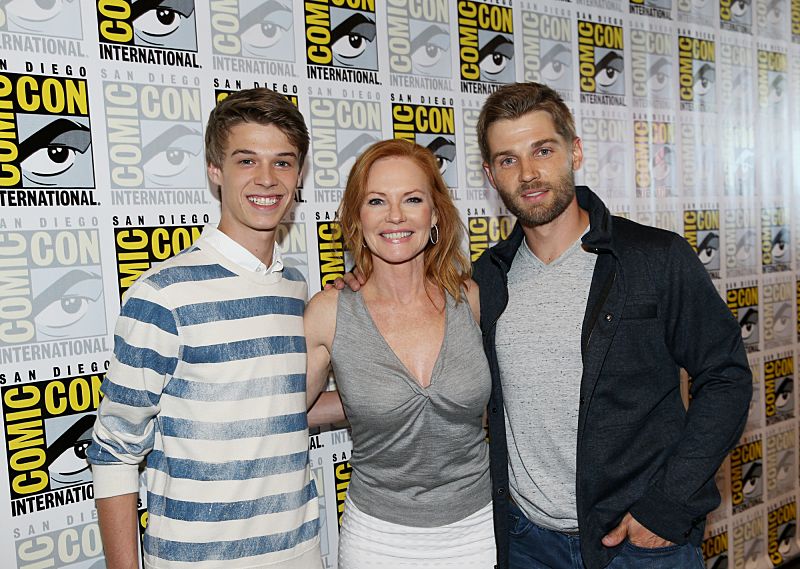 It has been weeks since the dome descended upon Chester’s Mill with Barbie and the residents being urged to follow Melanie “home.”  Season Three will pick up where Season Two left off, and the community will rise to new heights of ingenuity, courage and often darkness in their quest for freedom. There will be new faces, new alliances and betrayal of trust as residents learn what you “see” may not always be the truth, and that the real enemy is within. Join series stars (subject to availability) Mike Vogel (“Bates Motel”), Rachelle Lefevre, special guest star Marg Helgenberger (CSI: CRIME SCENE INVESTIGATION) and executive producers Neal Baer and Tim Schlattmann for an exclusive look at the new season, followed by a panel discussion.