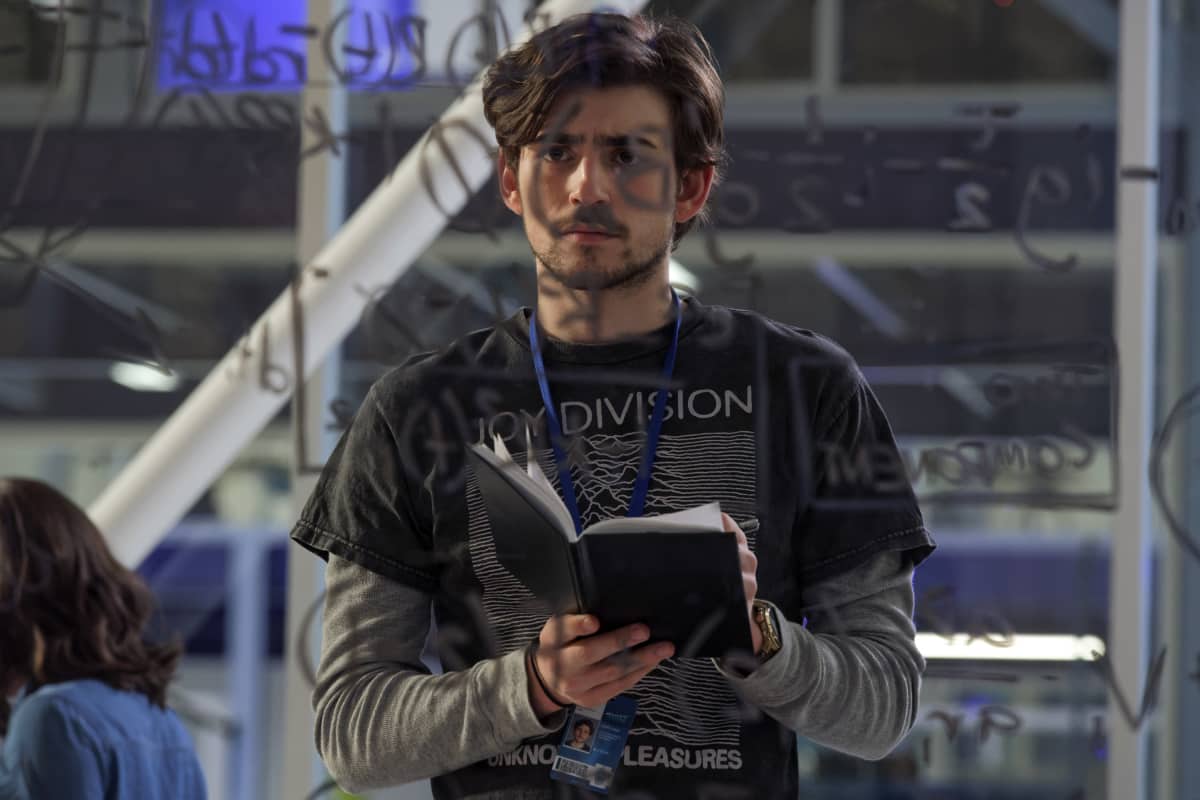 CBS has a new summer drama premiering tonight, SALVATION. Humanity is only six months away from being wiped out by an asteroid impact, but almost nobody knows it. When MIT grad student Liam Cole brings the event to the attention of billionaire inventor Darius Tanz, Tanz rushes to the Pentagon to assist in a plan to stop it. Deputy Secretary of Defense, Harris Edwards, assures them that it’s already under control, but he’s definitely lying, even to his inappropriate sweetheart, an employee under him, Pentagon Press Secretary Grace Barrows. Can Tanz and Cole save mankind without the government’s help?

CBS likes to do light science fiction fare in the summer, and SALVATION is no different. Like The Dome or Zoo, it involves a disaster, though this one is a bit less mysterious, and a couple of heroes that must save everyone because, apparently, they are the only ones capable of doing so. It’s like a popcorn action movie spread out over ten to thirteen episodes, with only superficial or generic characters development amid the emergency that the focus is on. It would not be a bad concept to do in the 1990s. In the middle of Peak TV, shows like this are likely to be ignored, not enough quality present to compete with year-round great series.

The biggest thing the show has going for it at the outset is casting Jennifer Finnigan (Tyrant, Close to Home) as Grace. Finnigan is a fun actress who I have enjoyed in many projects previously, and was the biggest reason I had hope for this show. Her primary story is a predictable, though. She’s at the verge of changing careers so she can be with Edwards (Ian Anthony Dale, Hawaii Five-0), but then learns he is keeping secrets from her, casting her decisions in doubt. Another subplot involving her daughter works for the emotional heft needed in episode one, but doesn’t seem to have legs. I hope she is better used going forward, but there’s just not enough meat for Finnigan in the pilot.

The male leads, Santiago Cabrera (Heroes, The Musketeers) as Tanz and Charlie Rowe (Red Band Society) as Liam, aren’t bad, but neither are they magnetic. Instead, they seem to be relatively stock characters themselves, with their complexity coming straight out of a dozen other stories featuring leads that are strikingly similar.

Somewhat interestingly, Liam begins a romance with an aspiring science fiction author, Jillian (Jacqueline Byers, Roadies), just before things get started. If the relationship weren’t so rushed and stereotypical, I might be more interested in how fiction will clash with reality, which is an avenue worth exploring. Provided, of course, SALVATION doesn’t go the Castle route and just make it ridiculously unrealistic, ignoring the actual possibilities of such a plot. (I maintain Castle worked because of Nathan Fillion; anyone else would have struggled to make it watchable.)

I don’t dislike Salvation. As someone that enjoys the genre, I am tempted to watch. The problem is, there needs to be some hook besides the general premise. For instance, last year’s BrainDead was quirky and charming, with great musical recaps at the beginning of each episode, plenty to keep me hooked through the whole single-season run. SALVATION seems to lack that.

In short, there’s a compelling storyline in here somewhere, and there are even some intriguing elements to SALVATION that could make it must-see for sci-fi fans. However, it seems underdeveloped, its characters superficial, which is disappointingly as-predicted for broadcast network summer fare. If CBS would just take the season a little more seriously, get some heft behind a project like this, they would be back in competition with the superior cable networks. But it’s clear already that SALVATION is not going to be the vehicle to do that.