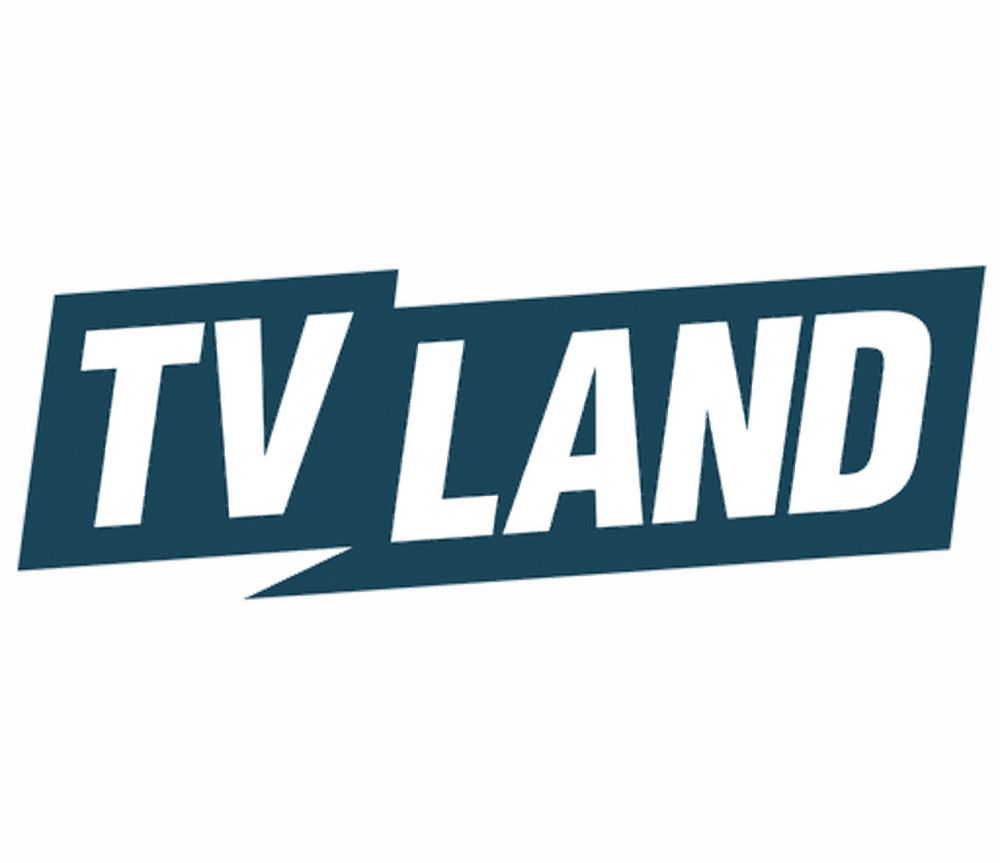 TV Land has ordered a pilot for “Nobodies,” starring, executive produced and written by Groundlings alums Hugh Davidson, Larry Dorf and Rachel Ramras (“Mike Tyson Mysteries”), and also to be executive produced by Emmy® winner and Oscar® nominee Melissa McCarthy and acclaimed comedic actor/director Ben Falcone through their production company On The Day. The pilot is inspired by Davidson, Dorf and Ramras, who in their real lives, watched as their friends from The Groundlings went on to star in blockbuster comedies and win Oscars, while they toiled away in Hollywood. The news was announced this morning at the Television Critics Association (TCA) Winter Press Tour in Pasadena by Keith Cox, Executive Vice President, Development and Original Programming, TV Land.

“Nobodies” will follow Davidson, Dorf and Ramras, playing themselves, as they try desperately to land one of their famous friends for a feature script that they’ve developed so that they, too, can rise to fame in Hollywood. The pilot will shoot in Los Angeles in winter of 2016 with McCarthy and Falcone directing and guest-starring – Falcone in the pilot, and McCarthy in a future episode, should the pilot go to series.

“Hugh, Larry, and Rachel tell stories that are so funny, you honestly can’t believe they’re true,” said Cox. “It’s their unique take on exactly what it’s like toiling away in Hollywood – and it is that unfiltered comedy that we’re looking for.”

This project is one of several in development for TV Land, along with pilot “I Shudder” starring Hamish Linklater and Megan Hilty and produced by Dan Jinks and Paul Rudnick, and the untitled John Wells/John Riggi/Warner Horizon Television project inspired by the life of Kyle Richards (“The Real Housewives of Beverly Hills”).