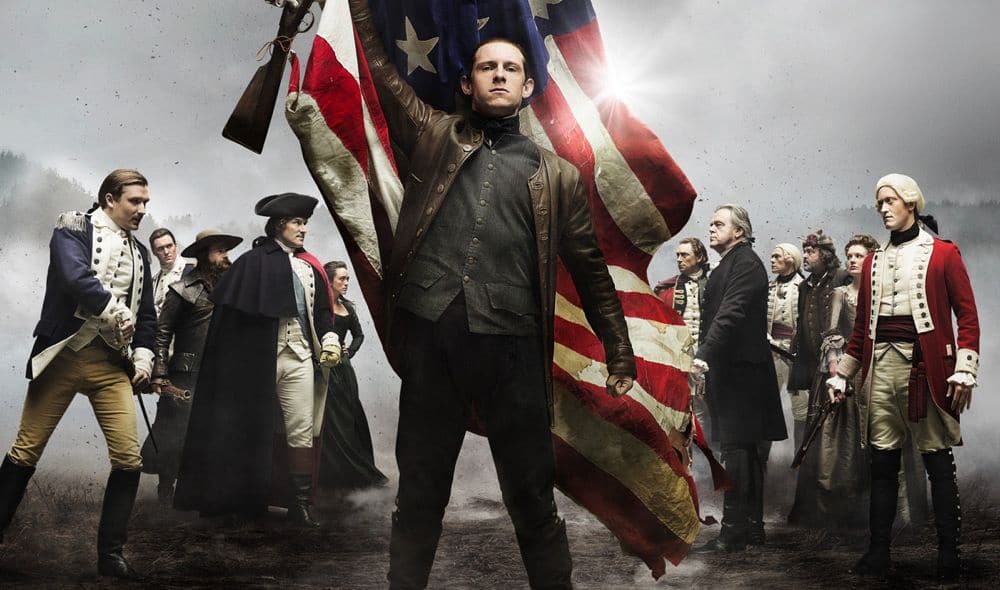 Seat42f and Anchor Bay Entertainment have teamed up to give TWO lucky winners a copy of TURN: Washington’s Spies Season 2 on DVD. For a chance to win leave a comment below telling us why you want to add TURN: Washington’s Spies Season 2 to your DVD collection. Only one entry per person. Contest ends April 5th. Winners will be notified on April 6th via email so make sure to use a valid email address when you post your comment.

On March 22nd Anchor Bay Entertainment releases AMC’s critically acclaimed Revolutionary War drama “TURN: Washington’s Spies – The Complete Second Season” on DVD. Available as a 3-disc set, “TURN: Washington’s Spies – The Complete Second Season” contains all 10 episodes from the second season of the series that reveals the true story of the turncoats of the American Revolution who gave birth to modern spycraft during the birth of our country. The DVD release is also filled with insightful bonus features about the making of this stylish cloak-and-dagger series including featurettes and deleted scenes.

Jamie Bell (Snowpiercer, Fantastic Four) stars as Abraham Woodhull, a farmer living in British-occupied Long Island during the Revolutionary War who bands together with his childhood friends to form the Culper Ring, America’s first spy ring. “TURN: Washington’s Spies – The Complete Second Season” moves deeper into the battles waged by soldiers and civilians alike in the pursuit of freedom and the sacrifices they’re willing to make to secure it. As Abe becomes more committed to the Culper Ring activities, George Washington (Ian Kahn) battles both personal demons and betrayal from within his ranks that threaten both his leadership and the fate of the revolution. As the colonies struggle to become a nation, the outcome of the revolution will hinge on alliances both on and off the battlefield. 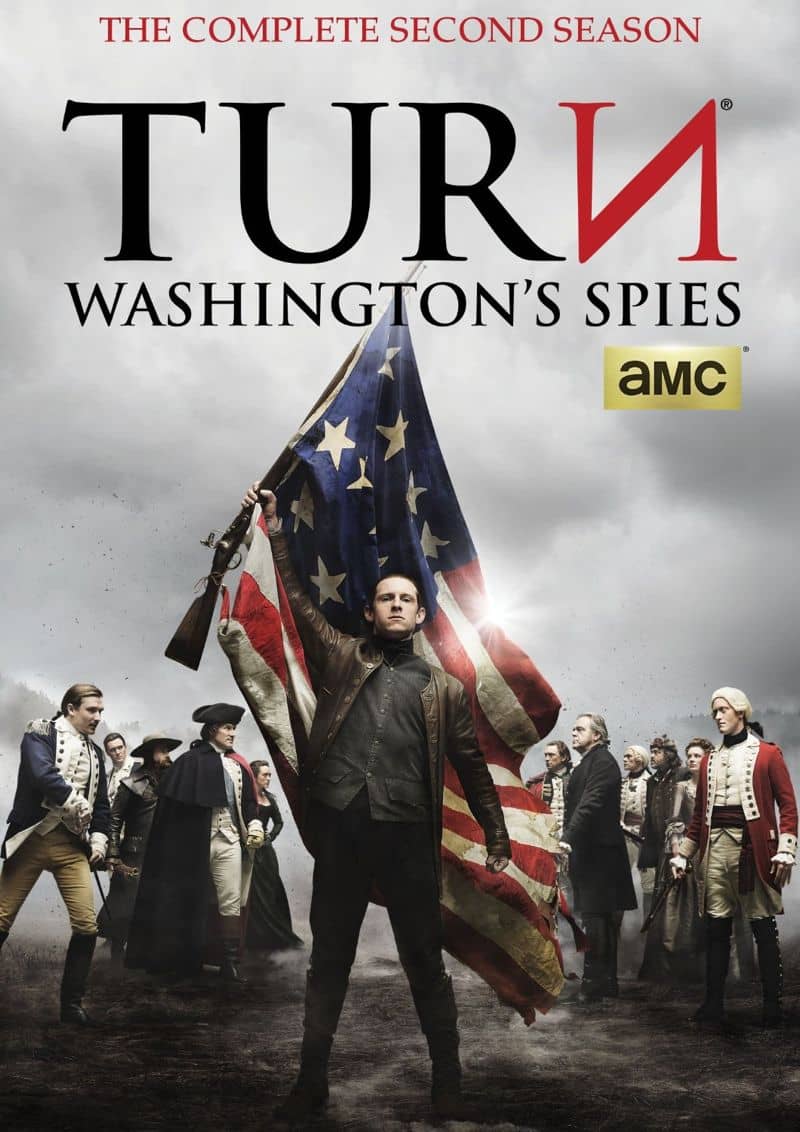