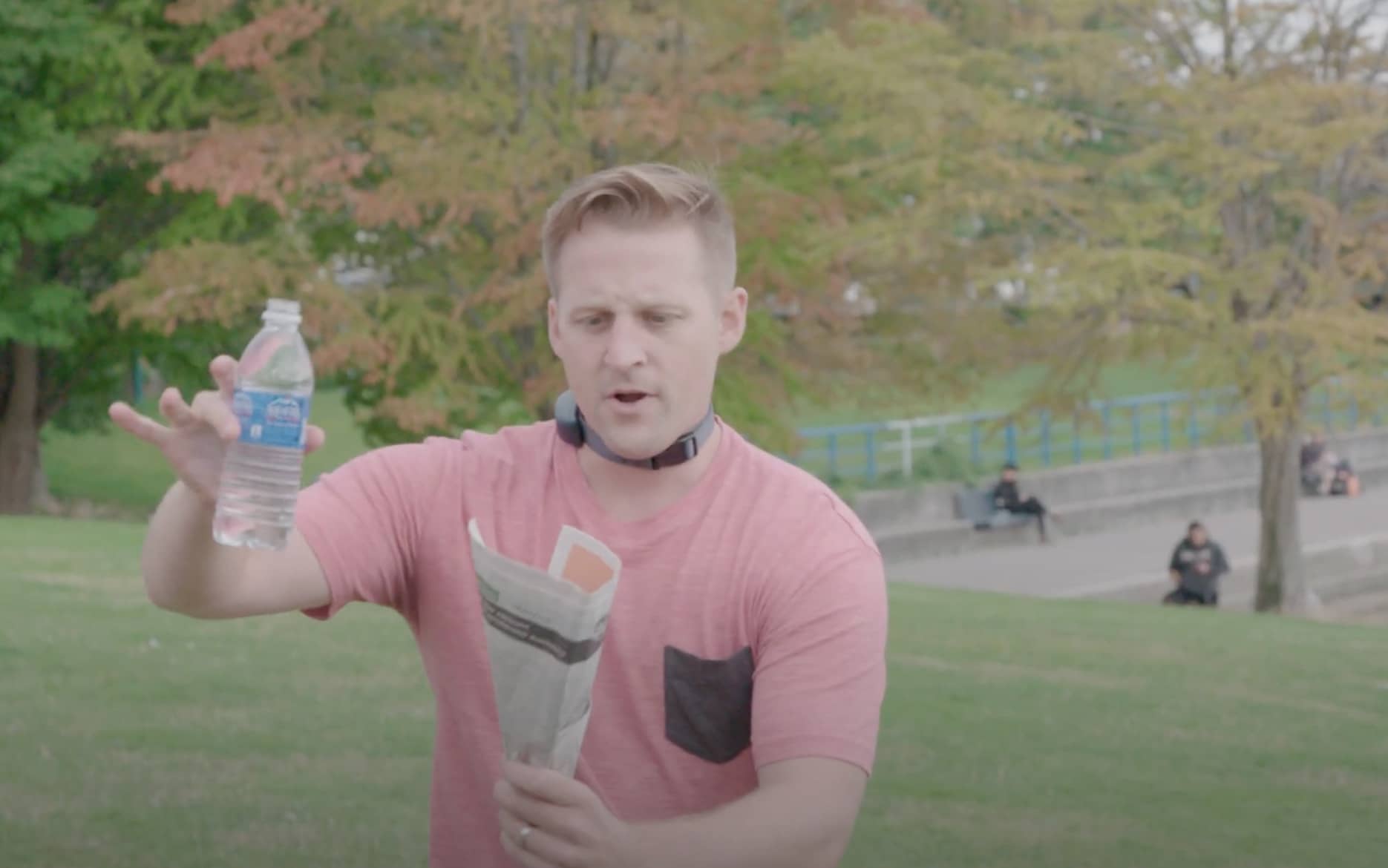 truTV has ordered 10 episodes of the comedic and outrageous unscripted illusionist stunt series “Big Trick Energy.” Best friends for more than 10 years, master magicians and mischievous daredevils Chris Ramsay, Eric Leclerc, Wes Barker and Alex Boyer venture into the real world to both shock and awe unsuspecting spectators – and each other – with their unique brand of extreme, provocative, mind-blowing magic. Fueled by their camaraderie and spontaneous antics, their radical, unconventional and even dangerous magic defies expectations and completely astonishes their subjects.

From shock collar card tricks to mind bending one of their own cars in broad daylight, no stunt is off limits and no line is uncrossable to these self-proclaimed “Abracadipshits.” Viewers will also get a peek behind the curtain when they reveal how some of these unforgettable experiences were created.

“These guys are the real deal, as hilarious as they are amazing, sharing a bond of friendship and camaraderie that is at the heart of the show’s creative DNA,” says Tony DiSanto, CEO of DIGA Studios. “As a lifelong magic fan (and a spectacularly unaccomplished amateur magician), I personally couldn’t be more excited to unleash ‘Big Trick Energy’ onto the world!”

About DIGA Studios
DIGA Studios is a next-gen content studio committed to great storytelling across formats, genres and platforms. Founded by former MTV President Tony DiSanto and staffed with a deep bench of industry innovators, DIGA productions are marked by a rebellious and sometimes subversive pop sensibility that resonates with youthful audiences worldwide. Past hits include “Teen Wolf” and “Scream”, while current productions range from lifestyle programs (“Million Dollar Beach House”) to game shows (“Hot Ones: The Game Show”), to scripted horror formats (the hit anthology series “50 States of Fright”, executive produced by Sam Raimi.) DIGA Studios is a wholly owned subsidiary of ALLYANCE Media Group, with more information available at www.digastudios.com.

About ALLYANCE Media Group
ALLYANCE Media Group was founded on the belief that world-changing experiences come from creative collaboration. Through its wholly owned subsidiary DIGA Studios, AMG partners with brands, talent and producers to bring great stories to life across formats, genres and platforms including television, film, publishing and podcasting.