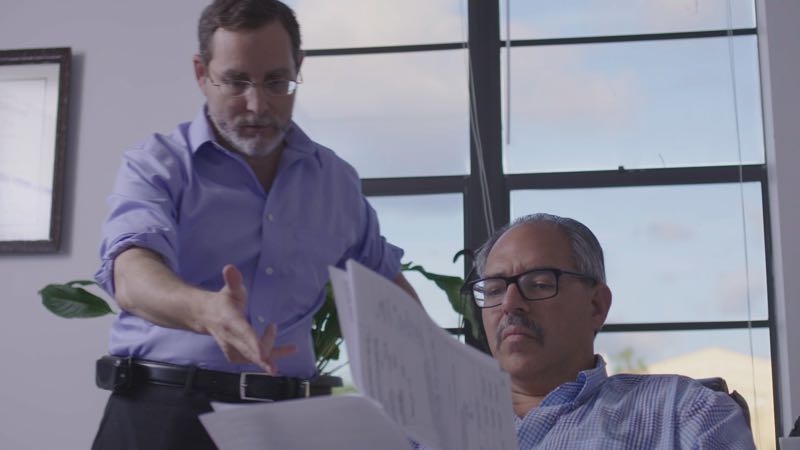 Dangerous, violent, soul-crushing, painfully overcrowded and brutally expensive. Race riots, rapes, stabbings a daily occurrence, recidivism a given. That’s been the sorry state of America’s prisons for decades. Now imagine a new solution was put forward that promised to alleviate those problems, and imagine that America went forward with it. Now imagine that after thirty years that “solution” turns out to have made almost every single one of those ugly problems worse than ever. And that despite such obvious failures, the move to privatize our prison system is continuing at full steam. That’s the unnerving reality that prison reform advocates are fighting to overcome. The 30-minute episode takes an in-depth look at the system, putting the spotlight one in Kingsman, AZ where a huge riot took place in 2015. Former prisoners and employees talk about the mistreatment of the prisoners, horrible facilities, and blatant disregard for complaints that finally lead to a three day uprising that required state officials.

Participant Media is proud to present Pivot’s new 10-episode docu-series ‘Truth and Power,’ directed by Brian Knappenberger (The Internet’s Own Boy: The Story of Aaron Swartz) and narrated by Oscar®-nominated actress Maggie Gyllenhaal.

“Truth and Power,” which airs Fridays at 10 pm ET on Pivot, centers on the very timely question, “What happens when private institutions and governments abuse their power and break the public trust?” Each half hour-long episode pulls the curtain back on stories of ordinary people going to extraordinary lengths to reveal corporate exploitation and infringement on civil liberties resulting from government overreach. Certain authorities and organizations are attempting to silence dissent and hinder 21st century social movements in ways that directly threaten democracy.

Participant Media will support this series with social impact opportunities for viewers to take action around issues within the show, such as: digital privacy, racial inequality and governmental overreach among others. “Truth and Power” is executive produced by Brian Knappenberger for Luminant Media. Jeff Skoll and Belisa Balaban serve as executive producers for Pivot.