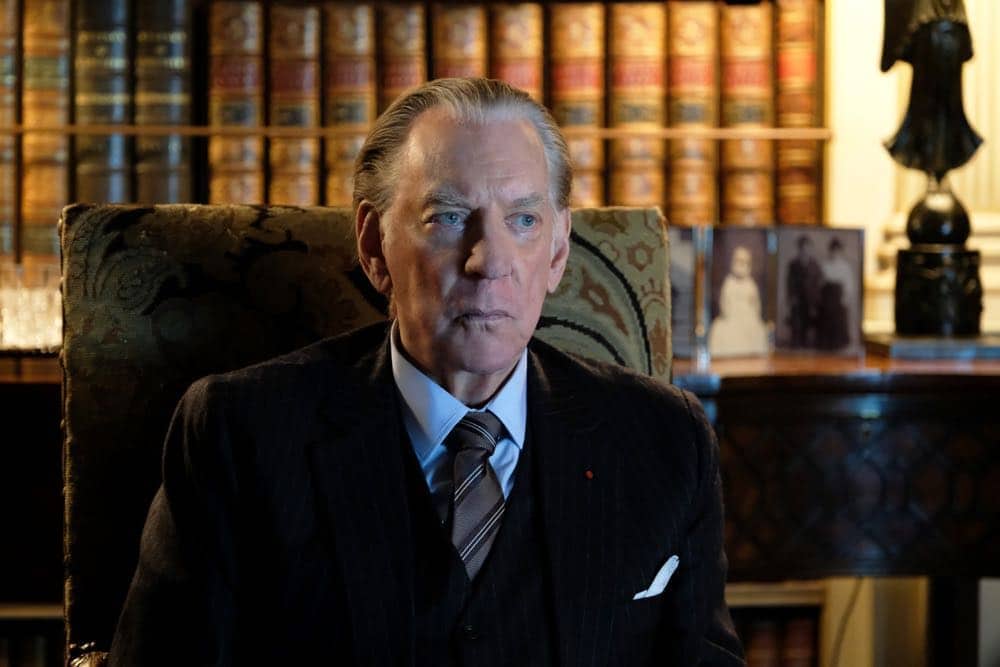 Little Paul gets to know his captors, while Primo opens a channel of communication to Gail. Written by Simon Beaufoy, John Jackson; Directed by Dawn Shadforth. TRUST Season 1 Episode 4 Photos That’s All Folks.