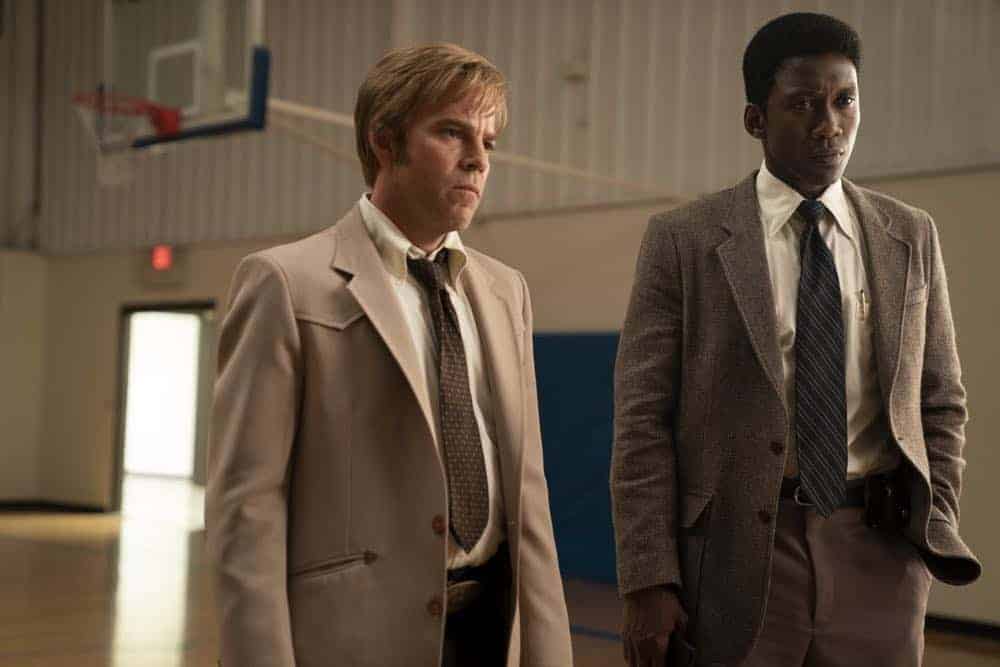 TRUE DETECTIVE will return for its eight-episode third season SUNDAY, JAN. 13 (9:00–10:00 p.m. ET/PT), exclusively on HBO, followed by other episodes subsequent Sundays at the same time.

The new season tells the story of a macabre crime in the heart of the Ozarks, and a mystery that deepens over decades and plays out in three separate time periods. Mahershala Ali stars as Wayne Hays, a state police detective from Northwest Arkansas. Carmen Ejogo and Stephen Dorff also star. Created by Nic Pizzolatto.