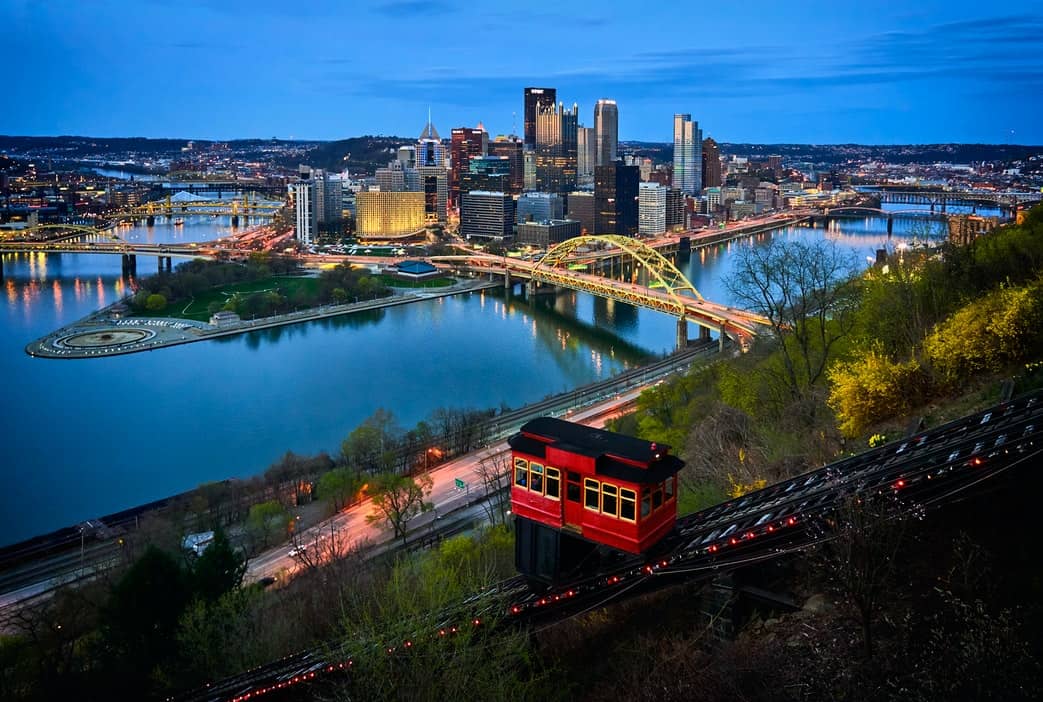 There’s a reason the state of Pennsylvania makes for a great setting for Hollywood films. It’s got a bit of everything—there’s ample national parks that highlight the rich forests of the Northeast, as well as small towns full of Americana charm.

Then there are huge metropolises in Pittsburgh and Philadelphia, the latter of which isn’t short on pivotal locations in American history. Today, both are thriving cities that are known to be working-class hubs that enjoy nothing more than local sports teams.

Given the state’s number of diehard fans, there are more than a few blockbuster sports movies set inside the state. From Silver Linings Playbook to Rocky, there’s an endless reel of football, baseball, hockey, basketball, and boxing entertainment for local fans.

Now that sports betting is legal, the next big hit based in Pittsburgh or Philadelphia could incorporate major league betting into its narrative. With groups like Unibet Pennsylvania setting up shop statewide, there are more than a handful of fitting locations—though a future sports film set inside state boundaries would likely cover the “celebrations” in Philly following the Eagles 2018 Super Bowl win.

Silver Linings Playbook is a comedy-drama that follows the curvy road to recovery for main character, Pat. Along the way, he attempts to win his estranged wife back by winning the help of a dancer.

With both Pat and his father, played by Robert DeNiro, major fans of the Philadelphia Eagles, local viewers are taken on an even more personal journey as two down-and-out adults attempt to make a huge comeback.

As one of the longest films ever shown in theatres (over four hours), Gettysburg is a challenge for viewers—but a worthy one nonetheless. The Civil War chronicle has a star-studded cast, from Jeff Daniels to Martin Sheen, who help carry the story along.

Though designed for history buffs, the film also delivers on subtle themes of drama and gore alike. In other words, those who can finish the film will learn a thing or two and, as was the case with critic Roger Ebert, be left with a new understanding of the conflict.

The action in this classic-turned-cult-hit may occur a bit too quickly for viewers to pick up on the fact that it’s set in rural Western Pennsylvania. Only on a second viewing will residents be able to pick out recognizable stretches of forest surrounding the farmhouse set.

The closest Pennsylvania has come to another zombie flick in recent years is when The Walking Dead took a trip to the USS Pennsylvania in season six. However, the state also hosted one of the first true zombie horror flicks, which helped to give rise to a whole new genre.

A Beautiful Day in the Neighborhood (2019)

This biographical drama undertook the difficult task of chronicling the life and career of Fred Rogers, who hosted Mr. Rogers’ Neighborhood (set in Pittsburgh). Rogers is played be Tom Hanks, who received a slew of nominations for his performance.

However, the real star of the film truly is its iconic subject: Mr. Rogers. The film is painstakingly directed, keeping stories and clips of Rogers at its forefront. It could’ve (and maybe should’ve) been a tear-fest for viewers, but director Marielle Heller keeps things light, just as Mr. Rogers would have done.

Set near an amusement park in Western Pennsylvania, Adventureland is a comedy-drama that follows two young adults through a series of summer trials. With an incredible ensemble cast that includes Jesse Eisenberg, Kristen Stewart, Bill Hader, Kristen Wiig, and Ryan Reynolds, the film delivers on angsty, coming-of-age themes, as well as the hopefulness that comes with a new adventure.