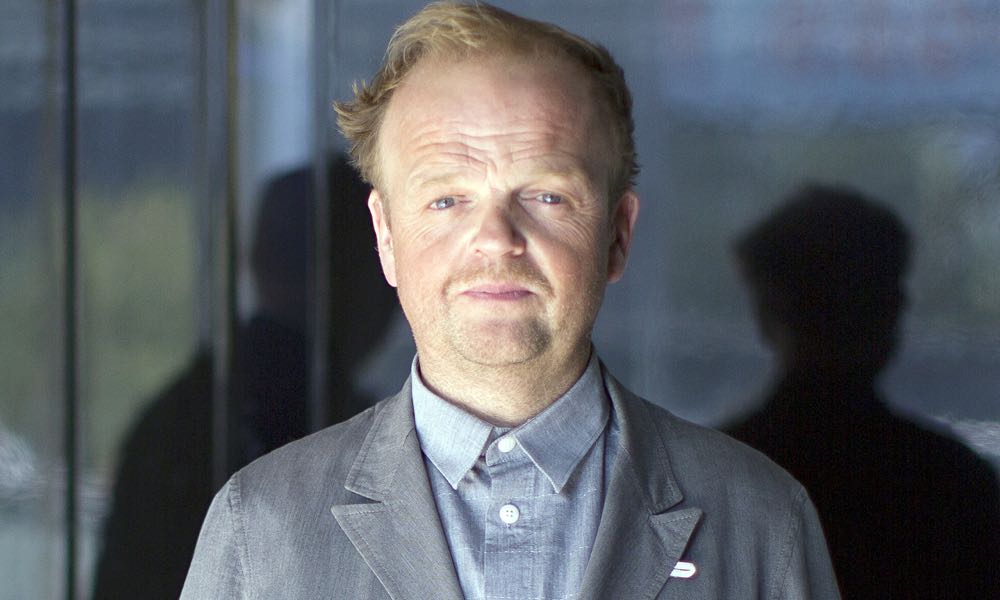 Jones (Infamous, The Secret Agent, The Girl) is confirmed to star in the fourth season of Sherlock, the award-winning hit drama on MASTERPIECE on PBS, produced by Hartswood Films for BBC One and co-produced with MASTERPIECE.

Jones will star in the second episode of the brand new three-part season, which starts filming today. Episode two will be directed by Nick Hurran, who was Emmy(R)-nominated for Outstanding Directing for a Miniseries for “His Last Vow”, a season three Sherlock episode.

Toby Jones said: “I’m excited and intrigued by the character I shall be playing in Sherlock…”

Co-creator, writer and executive producer Steven Moffat said: “Delighted to have Toby Jones on board, bringing to life one of Doyle’s finest villains.”

Co-creator, writer and executive producer Mark Gatiss added: “We’re thrilled to welcome one of our finest actors to the Sherlock family. I know Toby will embrace the part with true relish!”

Sue Vertue, Executive Producer for Hartswood Films, said: “Great to have Nick Hurran back after his fabulous work in series 3 and I’ve been wanting to work with Toby for ages so this is a real treat.”

Promising laughter, tears, shocks, surprises and extraordinary cases, it was announced last month that season four will begin with the nation’s favorite detective, the mercurial Sherlock Holmes, back once more on British soil, as Doctor Watson and his wife, Mary, prepare for their biggest ever challenge – becoming parents for the first time.

Sherlock is written and created by Steven Moffat and Mark Gatiss, and inspired by the works of Sir Arthur Conan Doyle. Sherlock is produced by Sue Vertue and the executive producers are Beryl Vertue, Mark Gatiss and Steven Moffat for Hartswood Films, Bethan Jones for BBC Cymru Wales and Rebecca Eaton for MASTERPIECE. It is distributed internationally by BBC Worldwide. pbs.org/masterpiece