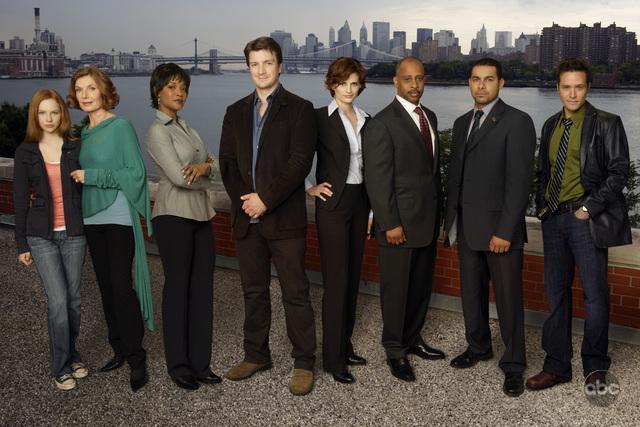 In its latest high-profile acquisition, TNT has secured the exclusive off-network cable rights to the hit series, Castle, from Disney-ABC Domestic Television.&nbsp; Castle, which just completed its third highly rated season on ABC, is a crime drama starring Nathan Fillion (Firefly, Desperate Housewives) and Stana Katic (Quantum of Solace, TNT’s The Librarian: Curse of the Judas Chalice). Castle (seasons 1 &amp; 2) will begin airing on TNT in summer 2012. As part of TNT’s TV Everywhere rollout, Castle will also be available for online viewing through mobile phones, tablets, computers and other devices.

“With the addition of Castle, TNT continues to build a collection of hit shows that will perfectly complement our high-profile original series,” said Michael Wright, executive vice president, head of programming for TNT, TBS and Turner Classic Movies (TCM).

TNT’s deal for Castle follows on the heels of the network’s recent acquisition of Hawaii Five-0, which will join the TNT lineup in 2014. TNT has also landed the popular series The Mentalist, which recently enjoyed a strong opening in its Wednesday 7-9 p.m. timeslot.

Castle centers on the life of Richard Castle (Fillion) – a famous mystery novelist and divorced father raising his teenage daughter, while being kept grounded by his Broadway diva mother. He was creatively blocked until the NYPD questioned him in connection with a series of murders staged to imitate crime scenes from his books. Castle found inspiration in NYPD Detective Kate Beckett, a bright and aggressive homicide detective with a fascination for odd and offbeat cases stemming from the years-old unsolved murder of her own mother. Though they instantly clashed, sparks of another sort began to fly, leading both to danger and a hint of romance as Castle stepped in to help find the copycat killer. Once that initial case was solved, Castle and Beckett continued to investigate strange homicides in New York, combining Castle’s writer intuition and Beckett’s creative detective work.