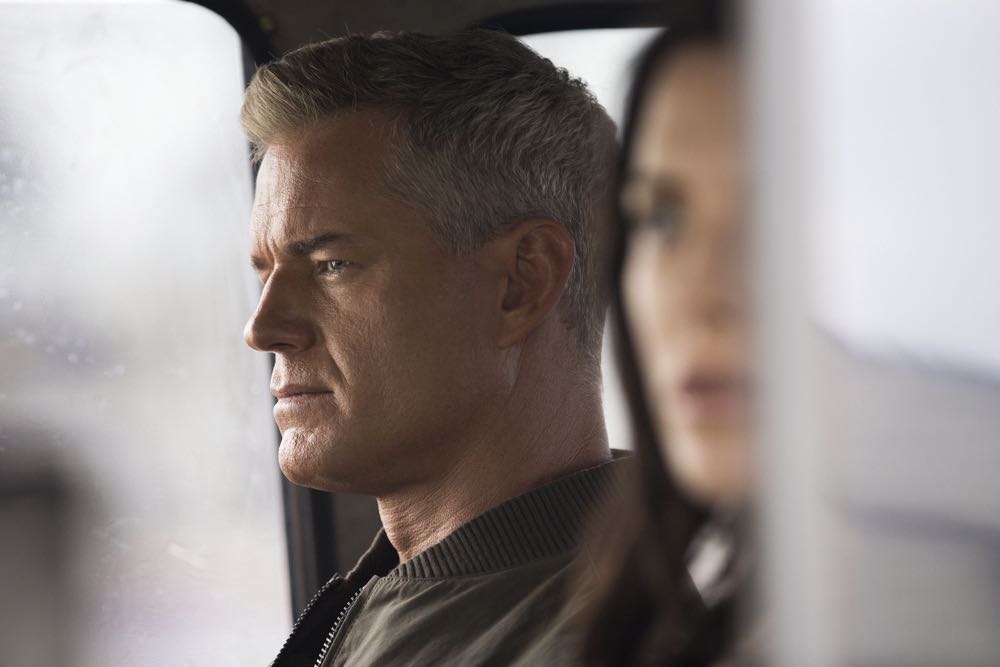 TNT, a division of Turner, has extended its recent renewal for The Last Ship, adding a fifth season of the epic drama. Currently in its third season, The Last Ship is reaching an average of 7.1 million viewers per episode across multiple platforms and ranks as one of basic cable’s Top 10 summer dramas with adults 18-49. The action-packed series airs Sundays at 9 p.m. (ET/PT), with the season finale slated for this weekend. The entire third season is also available through TNT’s digital, mobile and VOD platforms.

In July at the Television Critics Association’s Summer Press Tour, TNT and TBS President Kevin Reilly announced The Last Ship had been picked up for a fourth season. Today’s announcement expands that renewal to a fourth and fifth season, each with 10 episodes.

“The Last Ship has taken viewers on an exciting ride through three truly thrilling seasons,” said Sarah Aubrey, executive vice president of original programming for TNT. “We look forward to watching the cast and production team ratchet up the drama, action and suspense even more over the next two seasons through summer 2018.”

The Last Ship stars Eric Dane, Adam Baldwin and Bridget Regan. Based on William Brinkley’s popular novel, the series chronicles the aftermath of a global catastrophe that nearly decimates the world’s population. Because of its positioning, the Navy destroyer U.S.S. Nathan James avoided falling victim to the devastating tragedy. Now, CNO Captain Tom Chandler (Dane) and his crew must confront the reality of their new existence in a world where they may be among the few remaining survivors.