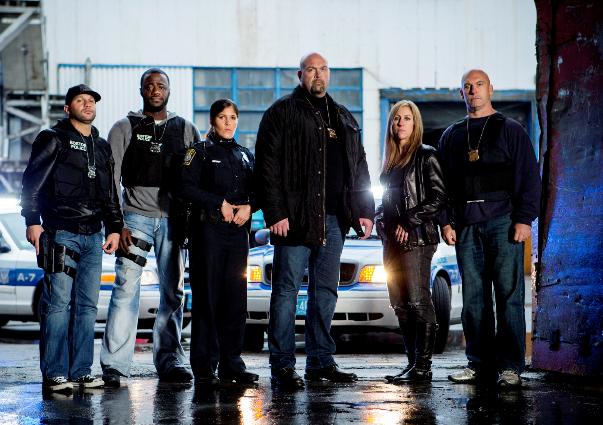 TNT has ordered a second season of the powerful docudrama Boston’s Finest, which recently completed its first season. The unscripted series offers viewers an up-close and very personal look at the men and women of the Boston Police Department and what it takes to protect one of America’s greatest and most distinctive cities. TNT has ordered six episodes for the second season of Boston’s Finest, which is set to return in early 2014. As part of the TNT renewal, sister network CNN plans to encore the series.

Unlike many unscripted series about law enforcement, Boston’s Finest follows the fearless actions of the entire Boston Police Department, including patrol officers, detectives, special task forces and members of the SWAT Team, the Fugitive Unit and highly decorated Gang Unit. In addition to following the officers while they are on duty, Boston’s Finest provides a glimpse into their personal lives when they are off the clock and living in the same neighborhoods they protect each day.

During the first season of Boston’s Finest, viewers got to know officers like Jenn Penton, who joined the force after a military stint in Afghanistan and whose twin sister has been battling addiction; Diamantino “D” Araujo and Manny Canuto, who grew up together as best friends in Roxbury and now partner together on the gang squad; and Officers Greg and Nancy Dankers, who work opposite shifts, making home life a challenge for the couple and their twin sons.

Boston’s Finest not only celebrates the bravery of officers who risk their lives every day, but also showcases the heart and soul of one of the oldest and proudest police departments in the nation.