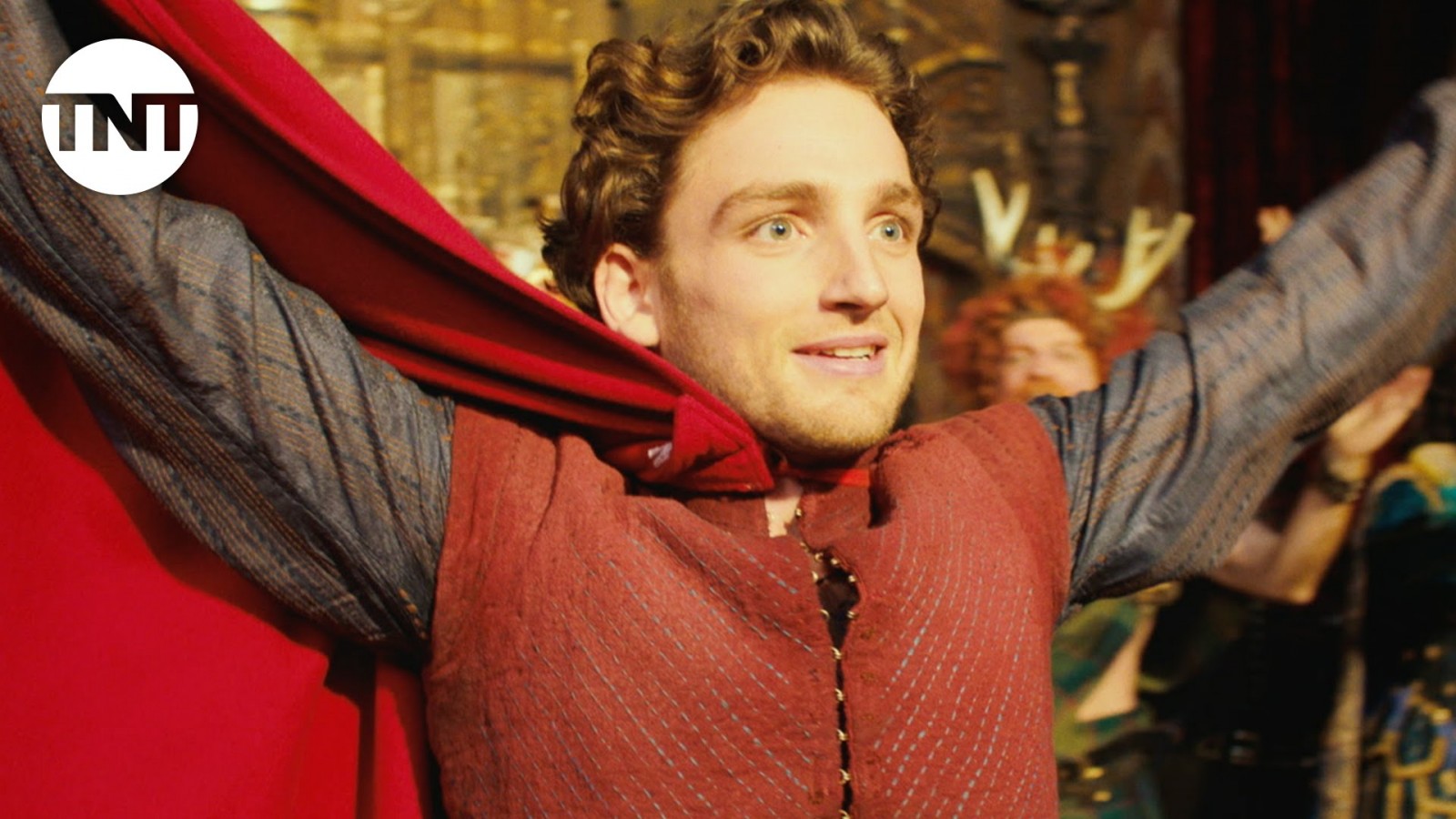 TNT, a division of Turner, has given the greenlight to Will, an unconventional period drama centered on a young William Shakespeare, played by newcomer Laurie Davidson. Will is the newest of five bold original series coming to the network over the next year, a slate that also includes Animal Kingdom, Good Behavior, The Alienist and Tales from the Crypt. Today’s news comes as TNT joins its fellow Turner brands as part of the Turner Upfront 2016 presentation in New York. Also announced this morning, TNT has ordered a pilot for Civil, a gripping drama about a second American Civil War. And Niecy Nash (Reno 911, Scream Queens, The Mindy Project) has just been cast in TNT’s previously announced pilot for Claws, an outrageous dramedy set in a Florida nail salon.

TNT’s latest programming moves are part of an overall strategy to shift the network’s slate of original programming toward exciting, cinematic originals. Leading that shift is Animal Kingdom, an unflinching family crime drama starring Ellen Barkin, Scott Speedman and Shawn Hatosy, and set to premiere with back-to-back episodes on Tuesday, June 14. Animal Kingdom will be followed this fall by the premiere of Good Behavior, featuring Downton Abbey’s Michelle Dockery in a no-holds-barred performance as a complicated woman trying to regain her life.

Next year’s slate for TNT includes the newly greenlit Will, along with The Alienist, based on Caleb Carr’s New York Times bestseller about a serial killer in New York during the Gilded Age, and Tales from the Crypt, a new horror block executive-produced by M. Night Shyamalan and built around a revival of the classic anthology series, complete with a re-imagined Crypt Keeper.

“The powerhouse reach of TNT is broadening, with five new originals and a vibrant development pipeline,” said Kevin Reilly, president of TNT and TBS, chief creative officer for Turner Entertainment. “The word is out before we have even premiered our first show: We’re reaching for something special – taking creative risks with some of the best talent out there and pushing for the best viewing experience on ad-supported TV. And we’re just getting started.”

How Mixed Reality Devices Are Bringing The Digital World To Reality

As part of a portfolio-wide Turner initiative to transform the viewing experience for consumers, TNT plans to present new original series like Animal Kingdom and Good Behavior with reduced commercial inventory compared to typical television dramas, adding an extra 10 minutes of story to each episode. In addition, TNT and sister network TBS will lead Turner’s expansion onto new platforms this summer by launching apps on Apple TV, Amazon Fire and Google Chromecast.