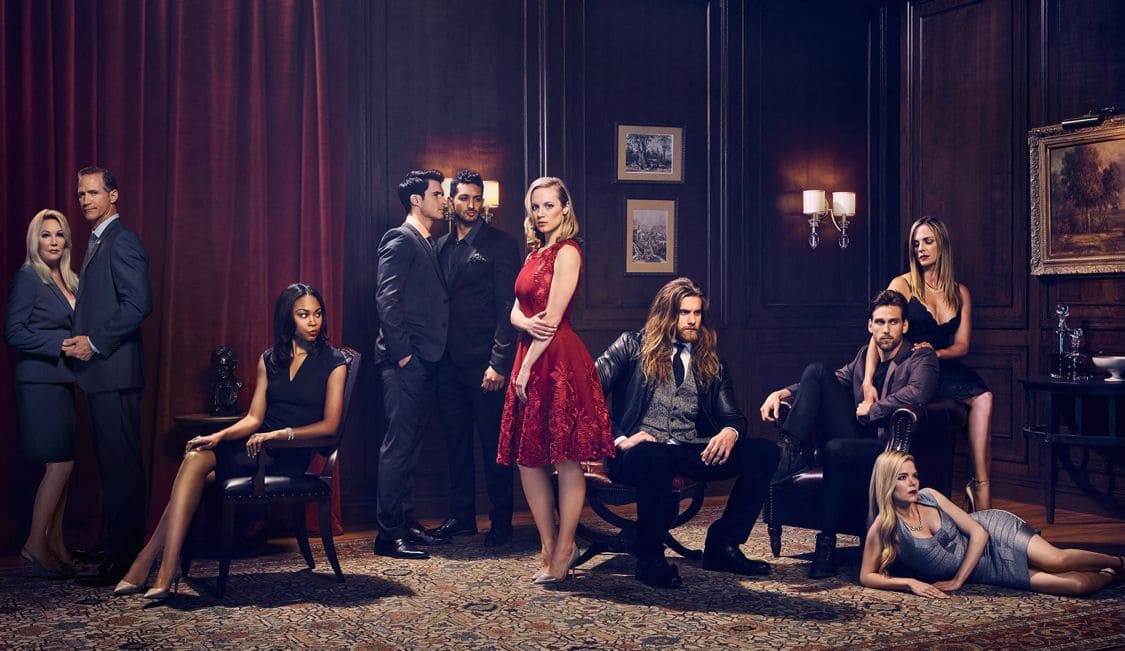 TLC has ordered a second season of its first scripted series, Tyler Perry’s TOO CLOSE TO HOME to premiere in 2017. The story of Anna, a young woman who comes face-to-face with her checkered past after an alleged affair with the president, captured viewers and the drama of her return home has helped broaden TLC’s audience and brought in new viewers at an even greater rate in its second week.

“Our audience was ready for a move into the scripted space, and TOO CLOSE TO HOME has whet their appetite to see more. More twists, more heartbreak and certainly more of Tyler Perry’s notoriously dramatic writing,” said Nancy Daniels, President and General Manager, TLC.

Launched in an unprecedented partnership with corporate cousin OWN, Tyler Perry’s TOO CLOSE TO HOME reached 4.2 million viewers in its premiere airings across TLC and OWN.
TLC’s premiere boasted a nearly 50% increase among Women in L+3 delayed viewing. Also, TOO CLOSE TO HOME’s August 22 premiere propelled TLC to its highest-rated Monday in more than a year in all key women demos. On Twitter, TOO CLOSE TO HOME was the #3 drama series in primetime with #TooCloseToHome trending in the U.S. during its east coast premiere.

Coming up this season, Anna (Danielle Savre) must face the past that she so eagerly left behind, and her new reality may prove too much for her to handle. Back in Happy, Alabama, Anna reunites with her controlling mother, Jolene (Trisha Stahl); her sweet yet overburdened sister, Bonnie (Kelly Sullivan); and her drug-addicted sister, Shelby (Brooke Anne Smith). Although she’s left behind a mess in D.C., there are serious problems brewing in Happy, and Anna is quickly thrown into the drama. She also has to confront unfinished business with her high school sweetheart, Brody (Brock O’Hurn). Broken and battered, Anna must ultimately seek help and forgiveness from the same people she abandoned for a “better” life. Tyler Perry’s TOO CLOSE TO HOME airs Mondays at 9pm ET/PT on TLC.