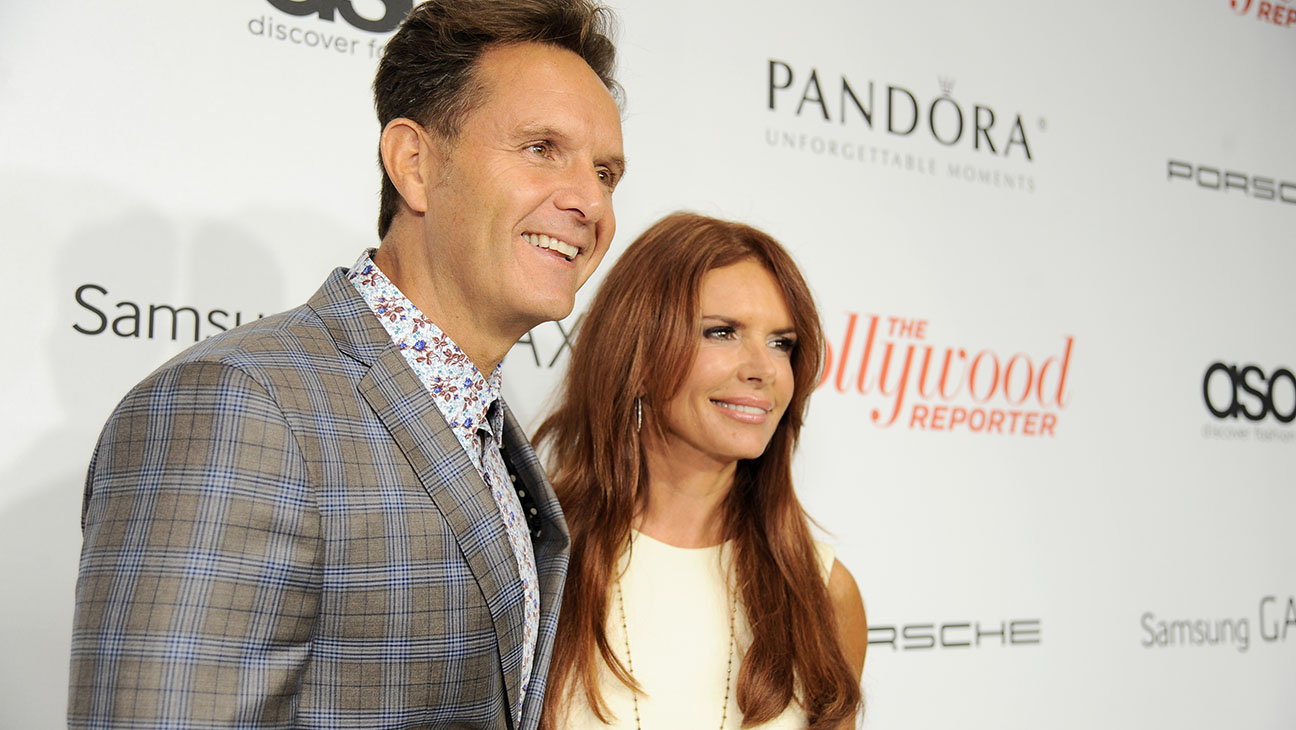 Across the world, everyday people face extraordinary life threatening challenges that require a divine intervention. TLC will explore the stories of people who claim that they’ve experienced modern-day miracles, incredible twists of fate, and phenomena that logic and science cannot explain, in a new series hosted by celebrated actress and producer Roma Downey (“The Bible Series” “Son of God” “AD” “Ben-Hur” “Touched by an Angel”).

TLC is teaming with Downey’s LightWorkers Media, a division of United Artists Media Group (a newly formed joint venture among MGM, Mark Burnett, Roma Downey and Hearst Entertainment), and Executive Producers Downey, Mark Burnett and Katy Davis (The Oprah Winfrey Show) to discover and share astounding stories that will leave even the most skeptical viewers considering if a divine force was at work.

“TLC is always looking for remarkable, heart-warming, and eye-opening stories. This project, and our fantastic partnership with Roma and Mark, will deliver a television experience that connects with the hearts, minds, and faith of our viewers,” said Nancy Daniels, General Manager, TLC.

“Mark and I feel passionate about providing projects that show people’s lives in positive and uplifting ways.” said Executive Producer Roma Downey.  “This is a wonderful opportunity to work with TLC and host a series that will inspire and encourage viewers to remember that even in the worst circumstances prayer can lead to divine intervention.”

The six-hour series has an anticipated premiere date of late 2015. Casting for the untitled project has just begun – go to http://bit.ly/1sASLMZ #MiraclesWanted @TLC for more information.