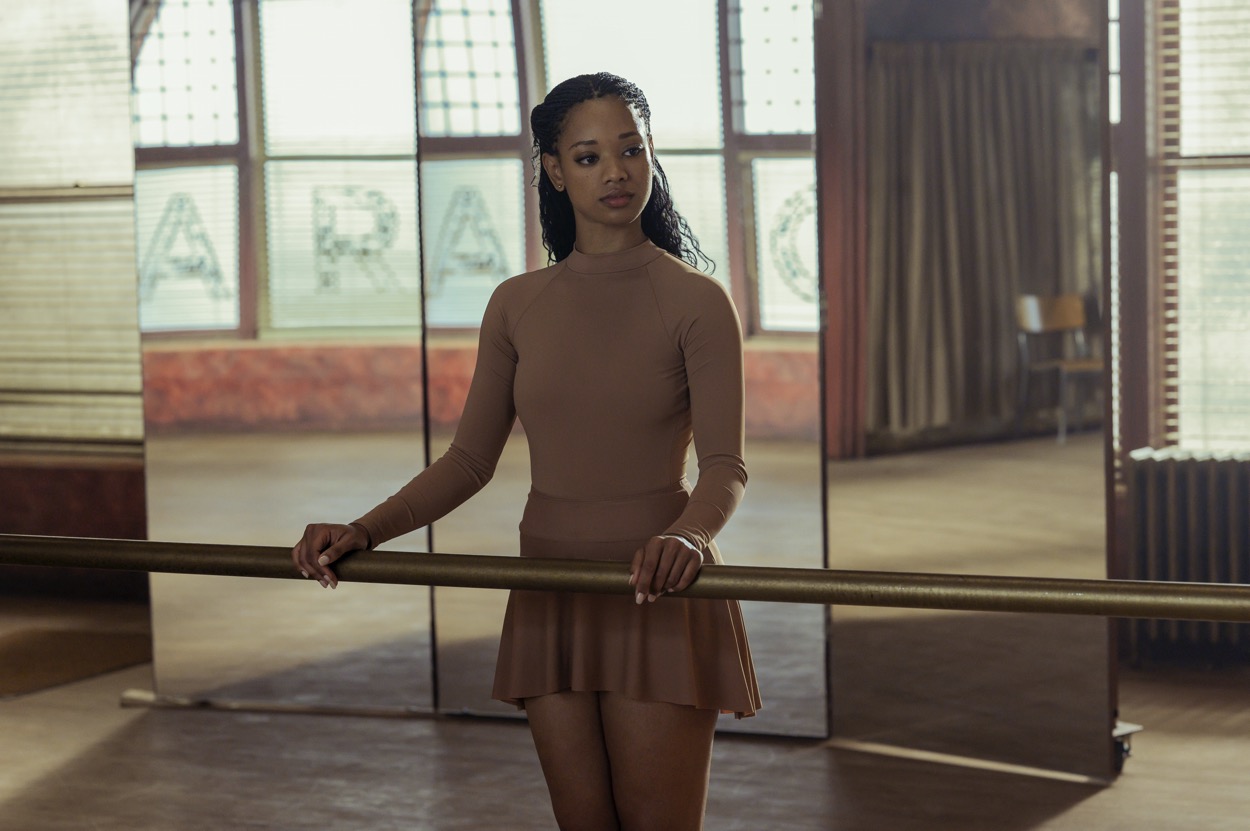 Based on the book by Sona Charaipotra and Dhonielle Clayton, Tiny Pretty Things is set in the world of an elite ballet academy and charts the rise and fall of young adults who live far from their homes, each standing on the verge of greatness or ruin. As Chicago’s only elite dance school, the Archer School of Ballet serves as the company school for the city’s renowned professional company: City Works Ballet. The Archer School is an oasis for an array of dancers: rich and poor, from north and south, and a range of backgrounds. Yet they all share a rare talent and passion for dance, a loyal sense of community… and when it comes to their dreams, no Plan B.

Tiny Pretty Things was developed and produced by Insurrection Media, building upon its strategic relationship with HarperCollins.