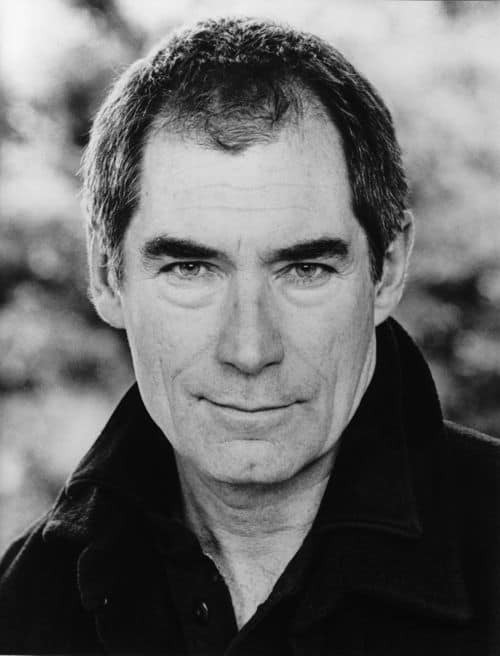 Renowned film and television star Timothy Dalton (“James Bond” in The Living Daylights and License to Kill) has been cast in the new SHOWTIME drama series PENNY DREADFUL, which will begin filming this fall for a 2014 premiere on the network. Dalton is set to play “Sir Malcolm,” a hardened African explorer on a deeply personal quest. He joins recently announced stars Josh Hartnett and Eva Green.

PENNY DREADFUL is a frightening psychological thriller created, written and executive produced by three-time Oscar® nominee John Logan (Hugo, The Aviator, Gladiator) and executive produced by Logan’s Desert Wolf Productions, along with Oscar winner Sam Mendes (American Beauty, Skyfall) and Pippa Harris (Revolutionary Road, Call The Midwife), both of Neal Street. Of the eight episodes, the first two will be directed by Juan Antonio Bayona, who helmed The Orphanage and the acclaimed film The Impossible starring Naomi Watts in her Oscar-nominated performance.

Timothy Dalton has been a star of stage and screen for decades. He is best known to fans worldwide for his work as “James Bond” in both The Living Daylights and License to Kill. The classically trained (at the Royal Academy of Dramatic Art in London) actor appeared recently opposite Johnny Depp and Angelina Jolie as “Chief Inspector Jones” in The Tourist. On the small screen, he starred in several notable British mini-series, including the BBC’s classic production of Jane Eyre and the award-winning documentary In the Wild, which took him within a few hundred miles of the North Pole. His other mini-series credits include starring as “Rhett Butler” opposite Joanne Whalley in Scarlett; Centennial and Mistral’s Daughter. Most recently, he was featured in the comedy series Chuck as evil mastermind “Alexei Volkoff” (a role that earned him a 2011 Favorite Villain TV Guide Award) and voiced the character of “Mr. Pricklepants” in the hit feature film Toy Story 3. Additional credits include Flash Gordon, Made Men, The Rocketeer, The Beautician and the Beast, The Lion in Winter, American Outlaws, Possessed, The Informant and Hot Fuzz.