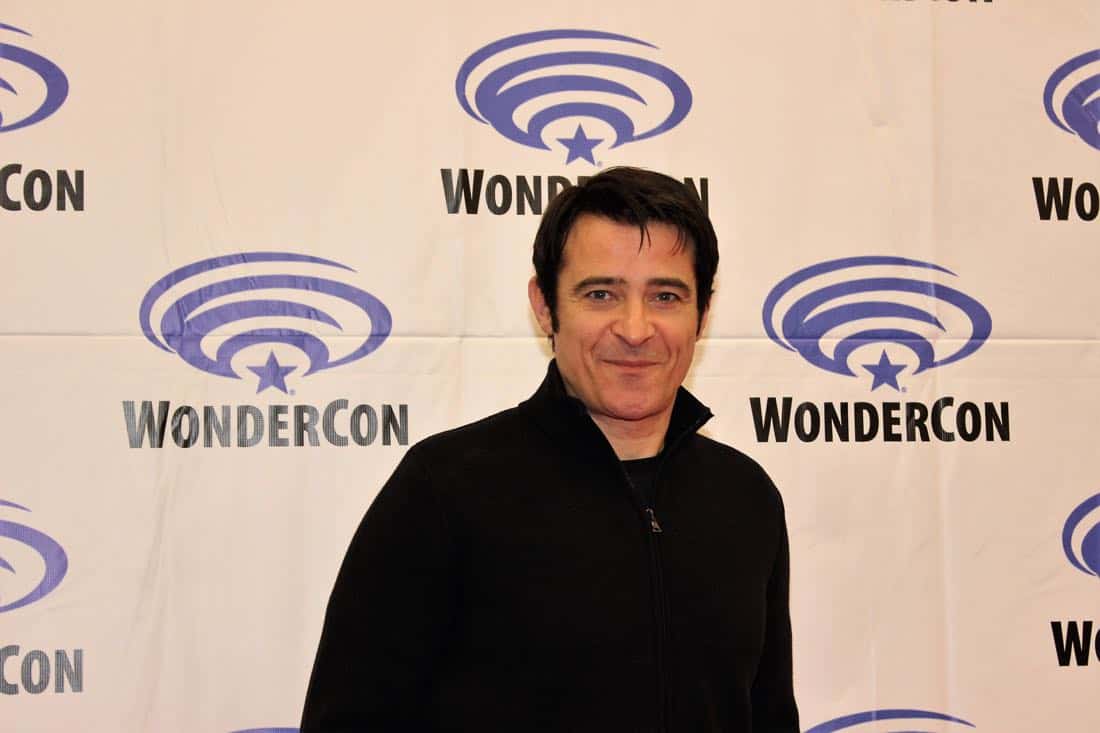 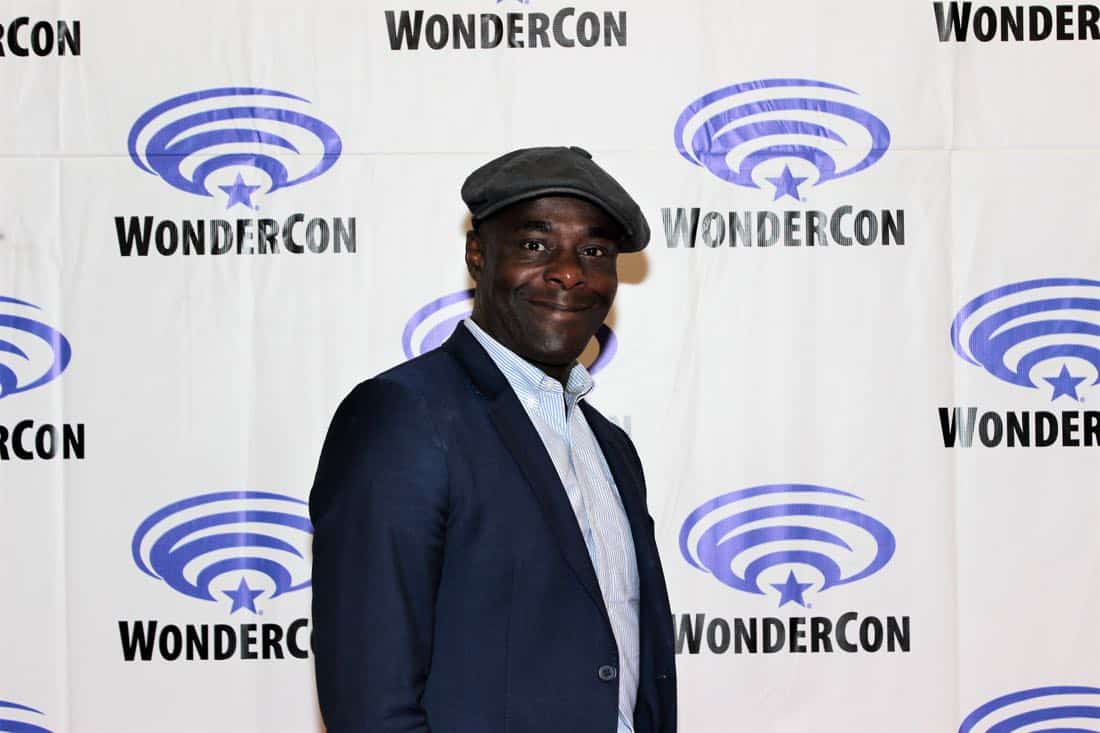 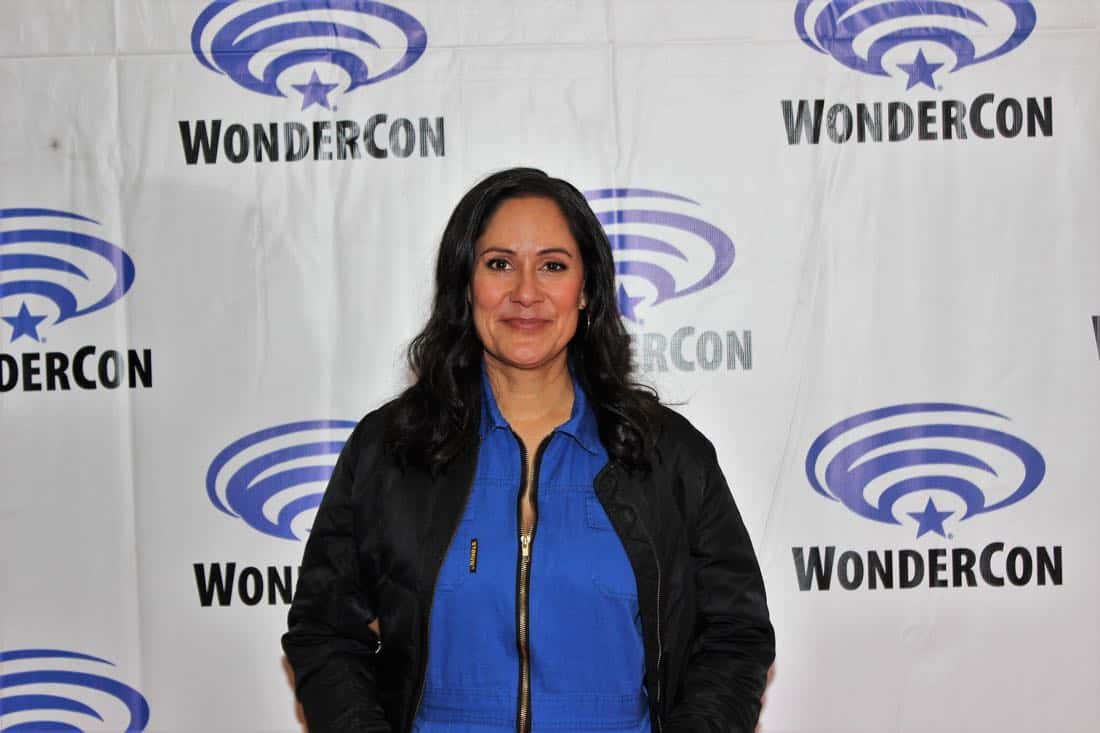 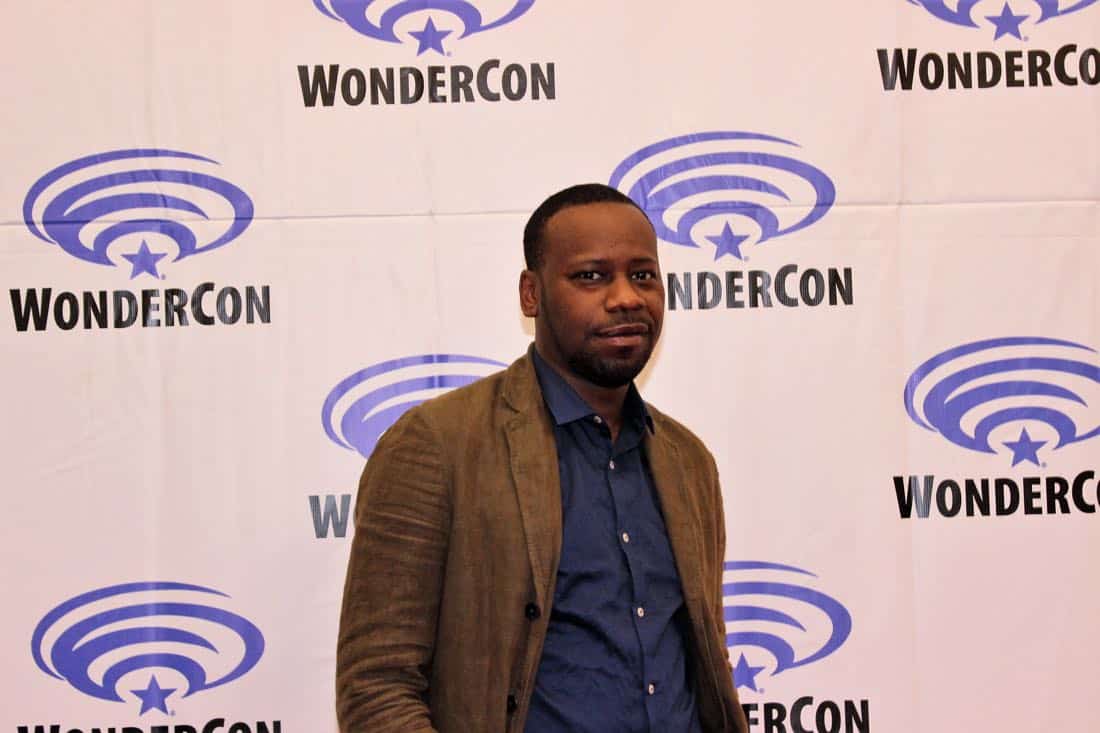 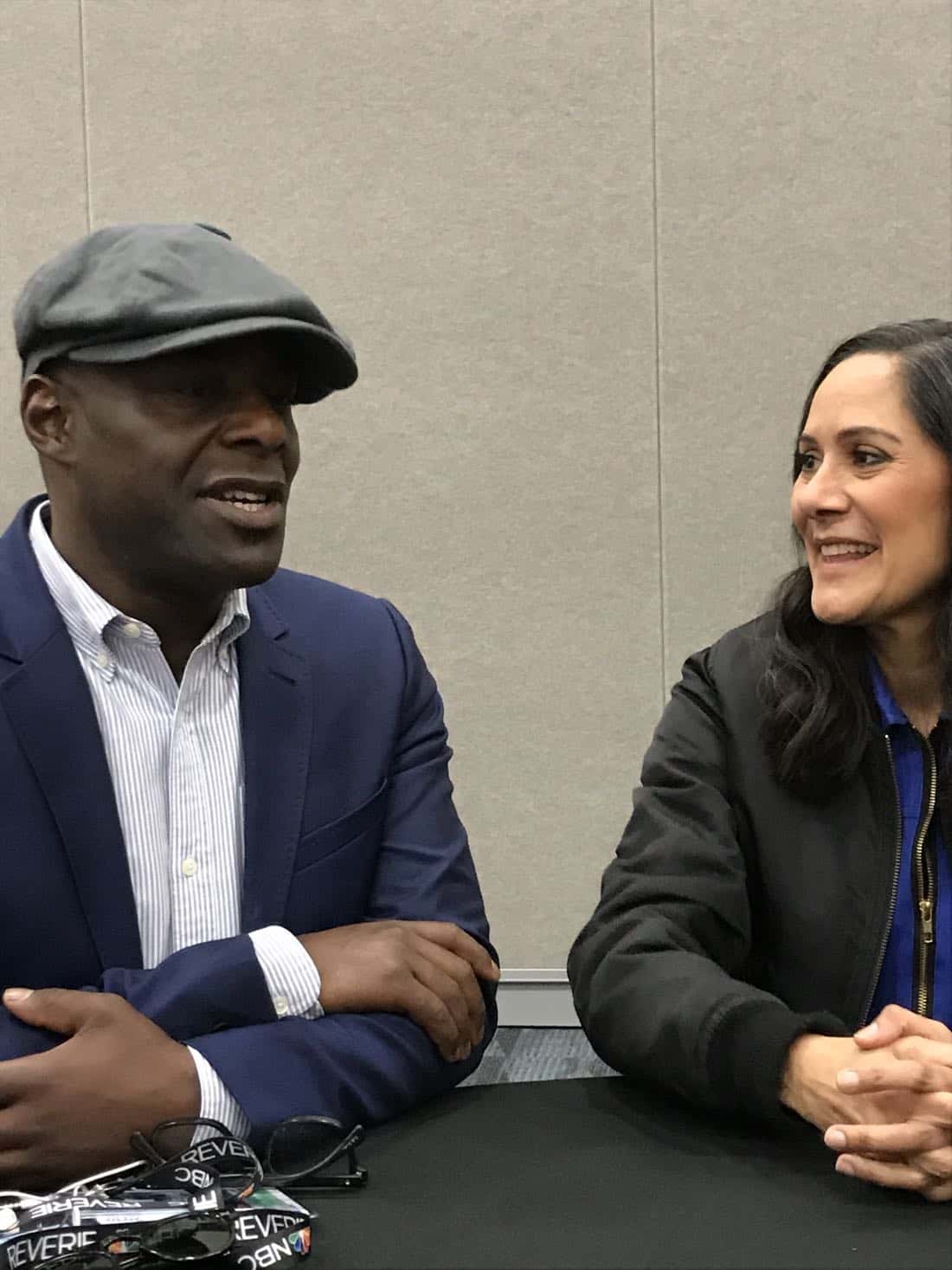 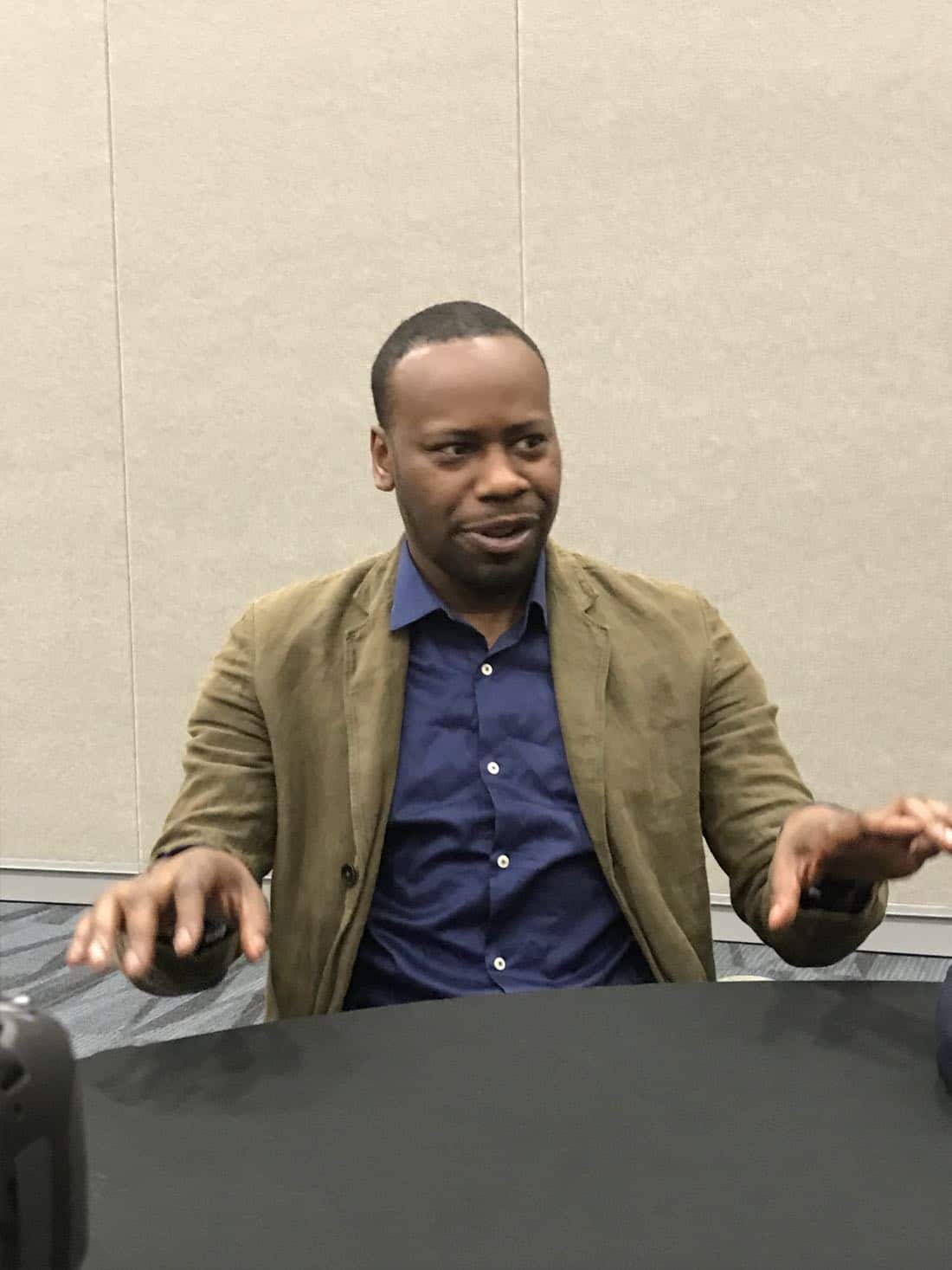 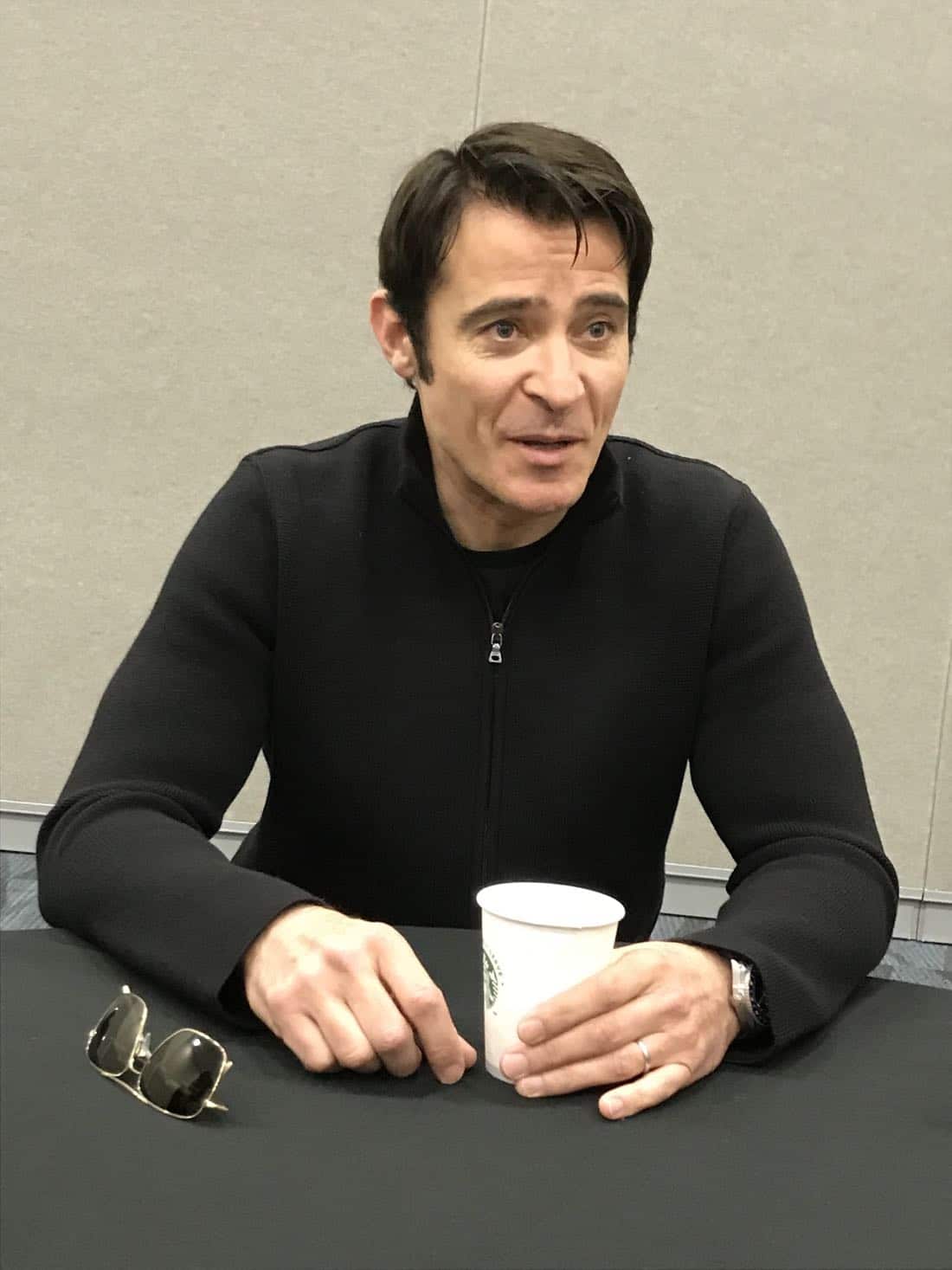 INTO THE BADLANDS WonderCon Video Interview