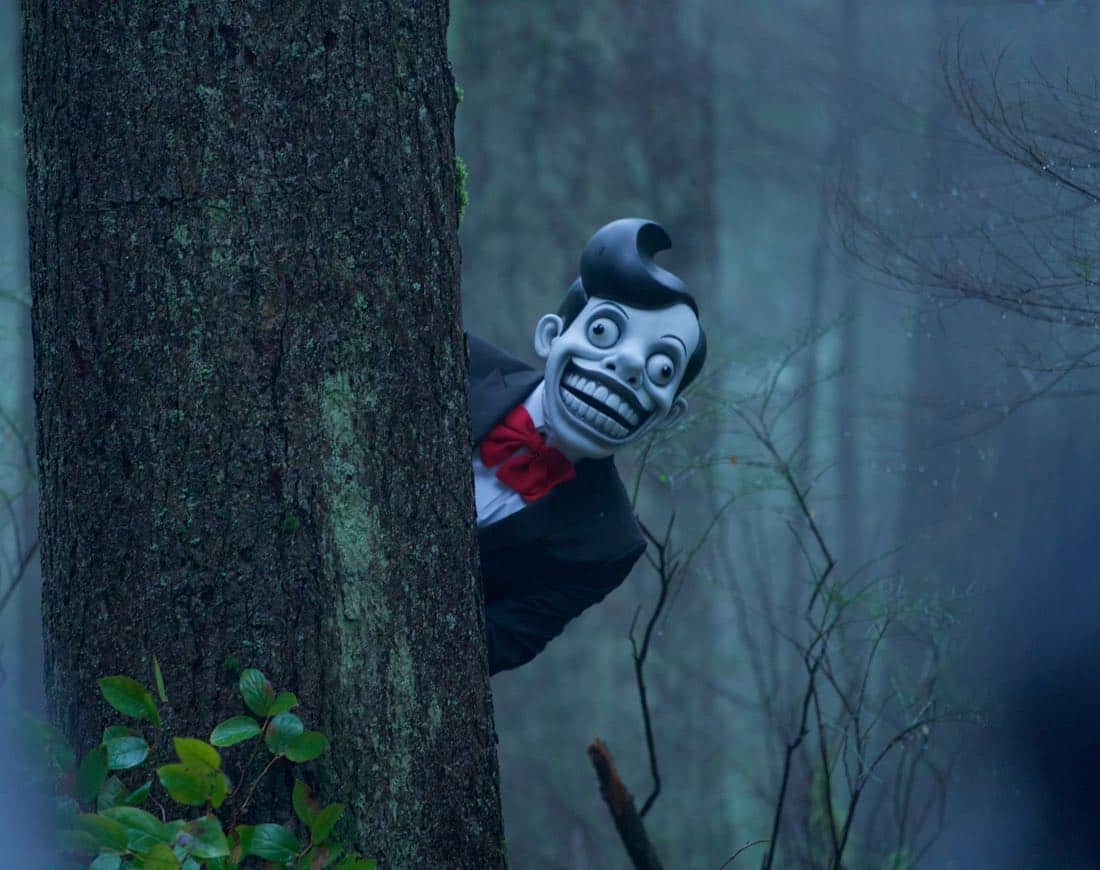 Mulder and Scully investigate the brutal animal attack of a little boy in Connecticut, while suspecting darker forces are at play in the all-new “Familiar” episode of THE X-FILES airing Wednesday, March 7 (8:00-9:00 PM ET/PT), on FOX. (XF-1109) (TV-14 D, L, V)