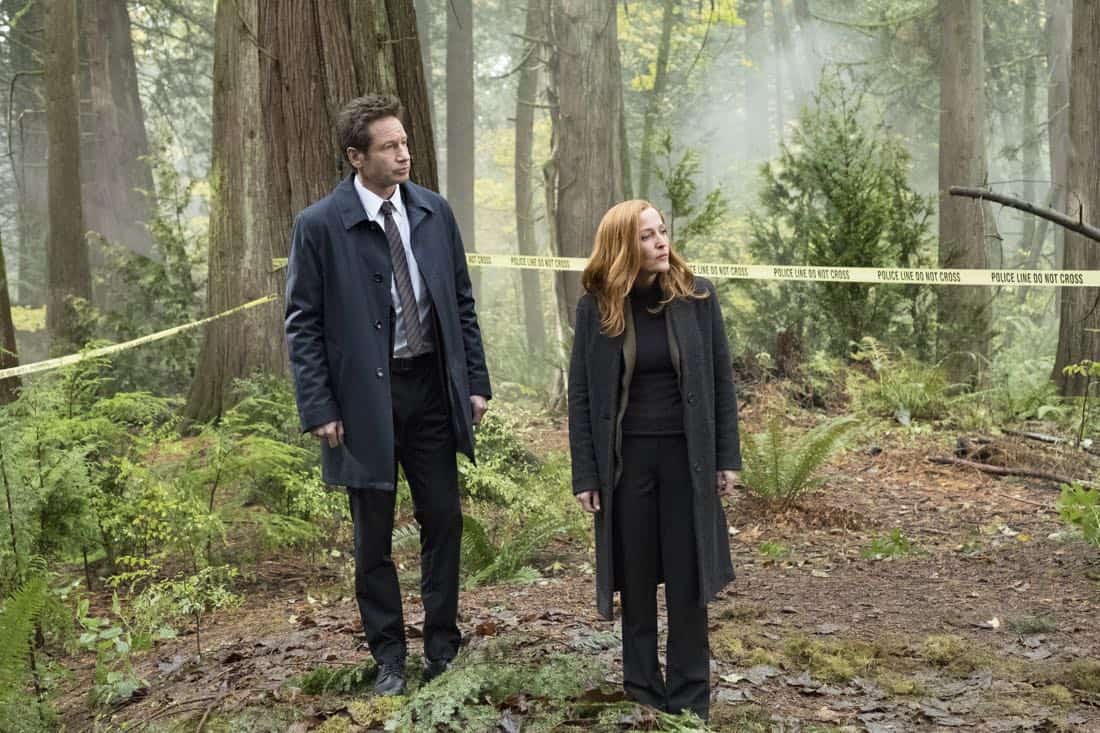 Skinner goes AWOL when his past comes back to haunt him. As Mulder and Scully try to track him down, their growing mistrust of him reaches its apex in the all-new “Kitten” episode of THE X-FILES airing Wednesday, Feb. 7 (8:00-9:00 PM ET/PT) on FOX. (XF-1106) (TV-14 L, V) THE X-FILES Season 11 Episode 6 Photos Kitten

Episode Written by Gabe Rotter and Directed by Carol Banke