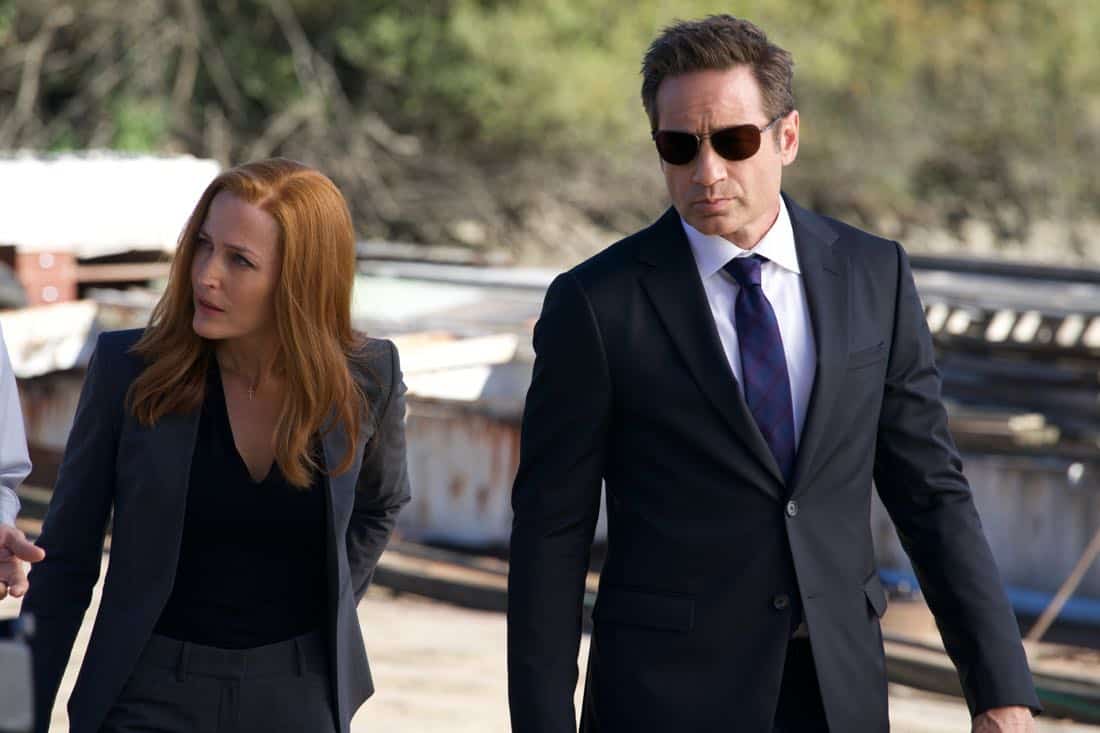 When a pair of teenage girls attack one another, each believing the other to be a monster, Mulder and Scully find that their investigation could possibly lead back to their long-lost son, William, in the all-new “Ghouli” episode of THE X-FILES airing Wednesday, Jan. 31 (8:00-9:00 PM ET/PT), on FOX. (XF-1105) (TV-14 D, L, V) THE X-FILES Season 11 Episode 5 Photos Ghouli