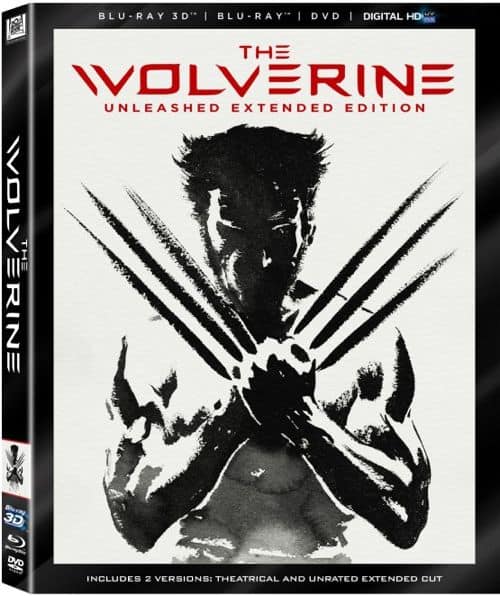 The year’s most action packed blockbuster comes home as THE WOLVERINE debuts its 4 disc Blu-ray Unleashed Extended Edi- tion, 2 disc Blu-ray, DVD and Digital HD on December 3 from Twentieth Century Fox Home Entertainment. Directed by James Mangold (Knight and Day, 3:10 to Yuma, Walk The Line), THE WOLVERINE inspired by the celebrated Marvel comic book arc and fea- turing Hugh Jackman, in the title role takes the hero to a Japan he hasn’t seen since World War II – and into a shadowy realm of ninjas, mutants, and a brand new class of villains. To date the film has topped over $371 million in the worldwide box office becoming the high- est grossing film in the franchise internationally.

Jackman returns as The Wolverine and faces his ultimate nemesis in an action-packed, life- or-death battle that takes him to modern-day Japan. Vulnerable for the first time and pushed to his limits, Wolverine confronts not only lethal samurai steel but also his inner struggle against his own immortality; an epic fight that will leave him forever changed.

THE WOLVERINE Blu-ray will allow fans to sync with the Second Screen app where viewers can immerse themselves in the world of The Wolverine, including a synced view- ing experience, concept art, and many more cool and interactive bonus materials! The Un- leashed Extended Edition will feature an extended cut of the film for the first time ever in the entire X-Men franchise, allowing viewers to go further into the creation of the darker Wolverine and the journey that he undertakes. THE WOLVERINE Unleashed Extended Edition Blu-ray includes 3D Blu-ray, DVD and Digital HDTM, complete with exclusives that make it the perfect gift for the holidays.

THE WOLVERINE Unleashed Extended Edition – Blu-ray 3D/Blu-ray/DVD/Digital HD • The Extended, Unrated Cut – the first for the X-Men franchise!
• THE WOLVERINE Unleashed – more violent and hardcore than ever before
• The Path of the Ronin – an immersive feature following the journey of a hero without a past
• Alternate Ending
• Audio Commentary by Director James Mangold (only on the unleashed extended)
• Sync with The Wolverine Second Screen App for an interactive Second Screen experience • X-Men: Days of Future Past Set Tour
• Theatrical Trailer

THE WOLVERINE Blu-ray
• THE WOLVERINE – Theatrical Version with special features:
• Alternate Ending
• X-Men: Days of Future Past Set Tour
• The Path of the Ronin – an immersive feature following the journey of a hero without a past • Sync with Wolverine Second Screen App for an interactive Second Screen experience
• Theatrical Trailer 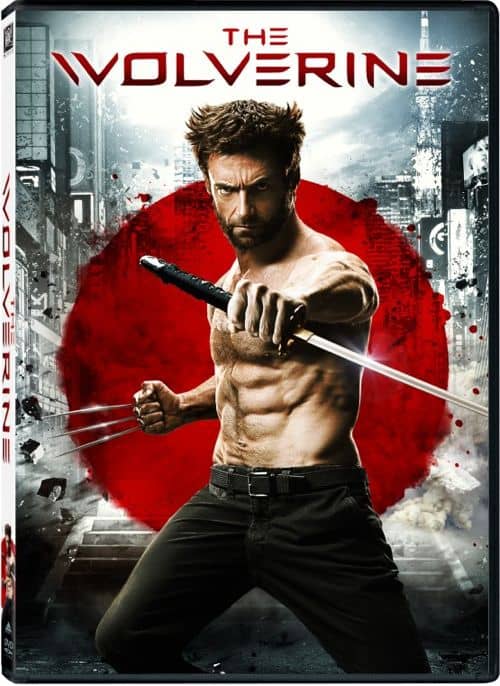 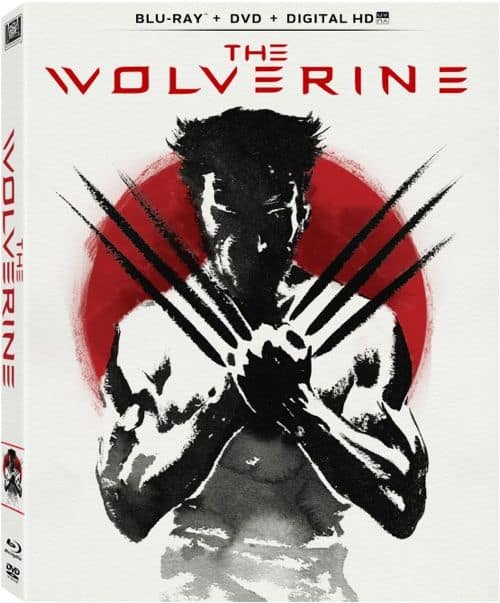