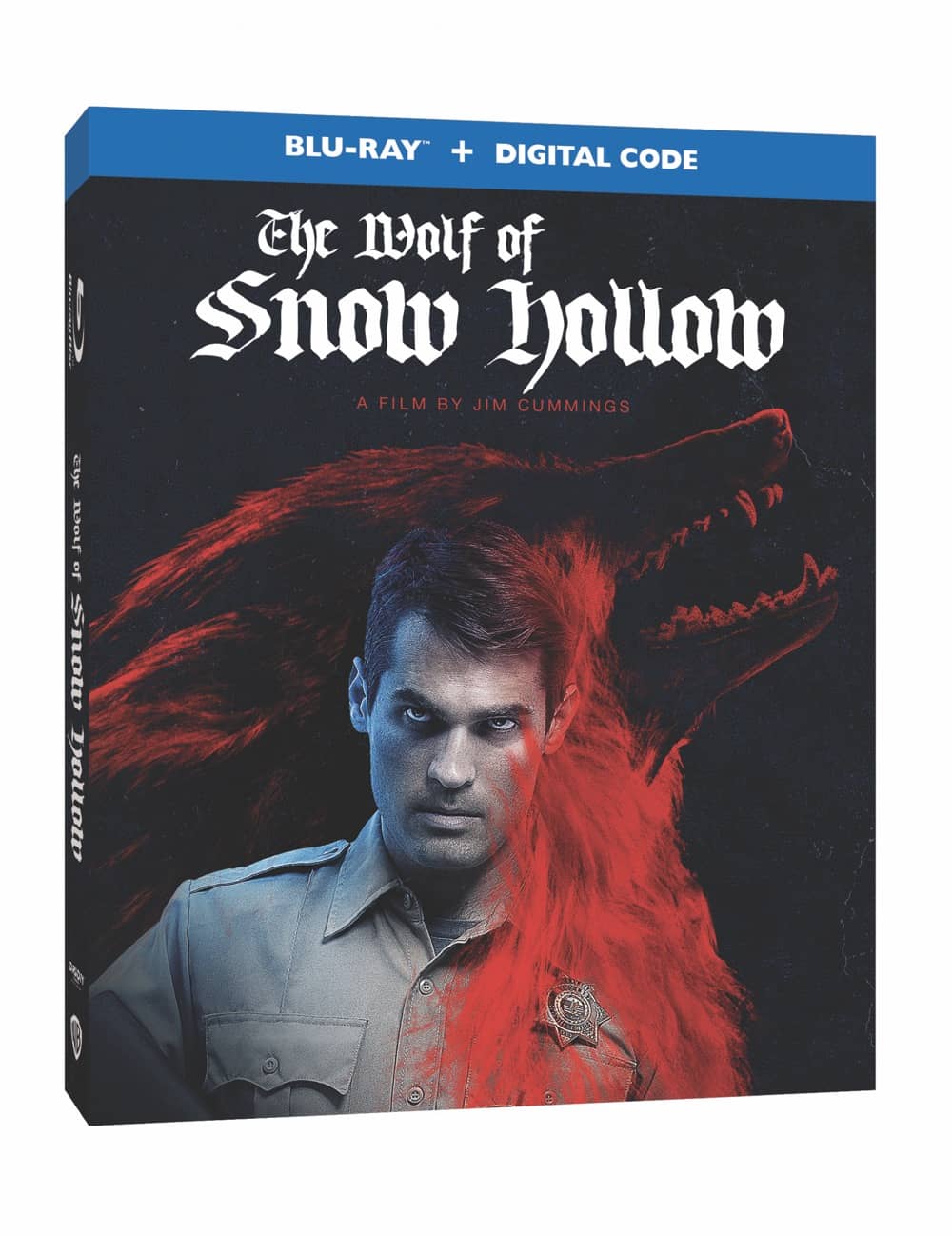 “The Wolf of Snow Hollow” is produced by Matt Miller, Natalie Metzger and Ben Wiessner on behalf of Vanishing Angle alongside Kathleen Grace, Matt Hoklotubbe, and Michael McGarry on behalf of New Form. Nick Spicer and Pip Ngo serve as executive producers on behalf of XYZ Films.

SYNOPSIS
A small-town sheriff, struggling with a failed marriage, a rebellious daughter, and a lackluster department, is tasked with solving a series of brutal murders that are occurring on the full moon. As he’s consumed by the hunt for the killer, he struggles to remind himself that there’s no such thing as werewolves…

“The Wolf of Snow Hollow” Blu-ray contains the following special features:
The Story and the Genre
The Impetus
Working with Jim Cummings
The Design of the Werewolf

“The Wolf of Snow Hollow” Blu-ray contains the following special feature:
The Story and the Genre 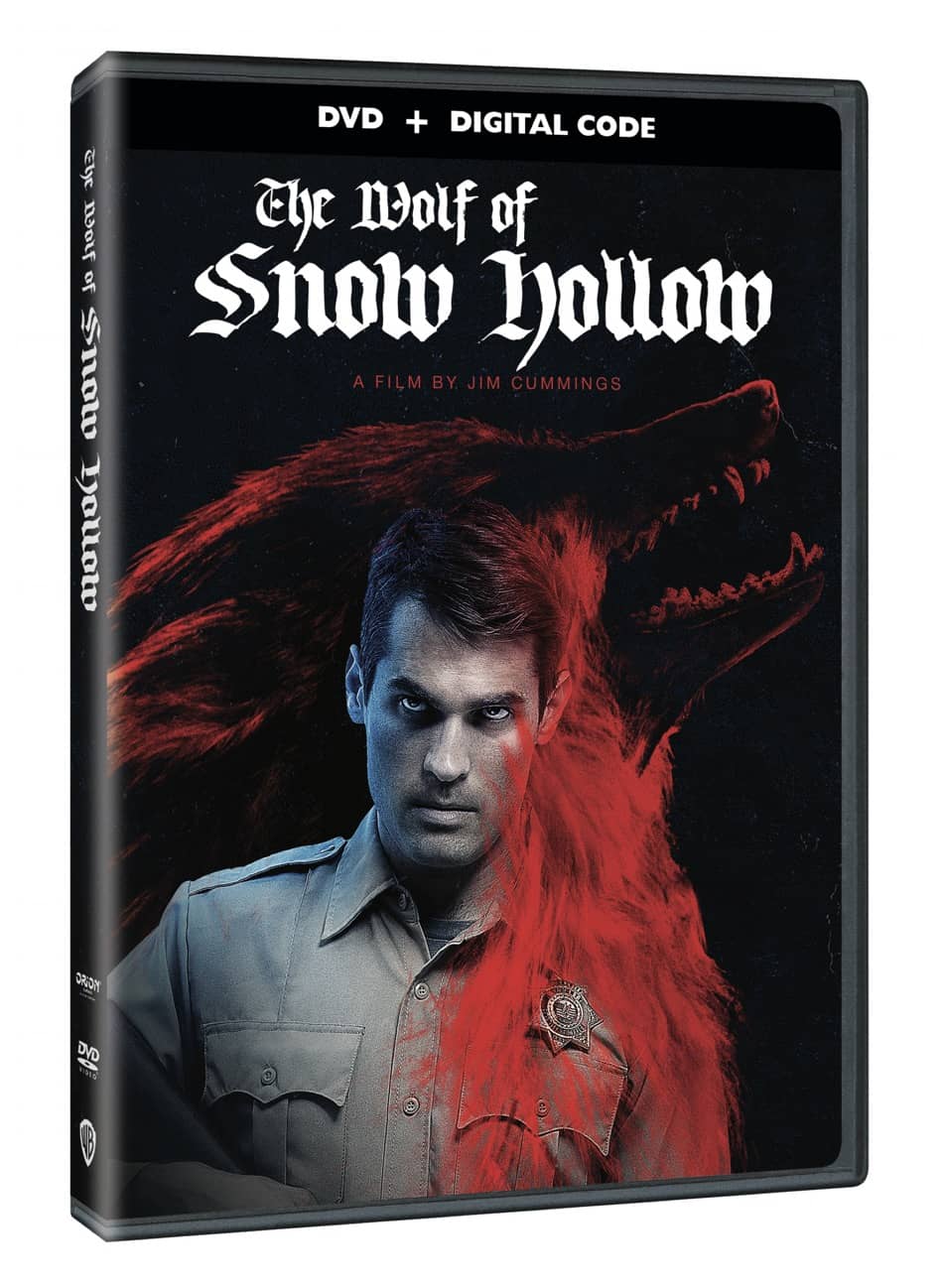