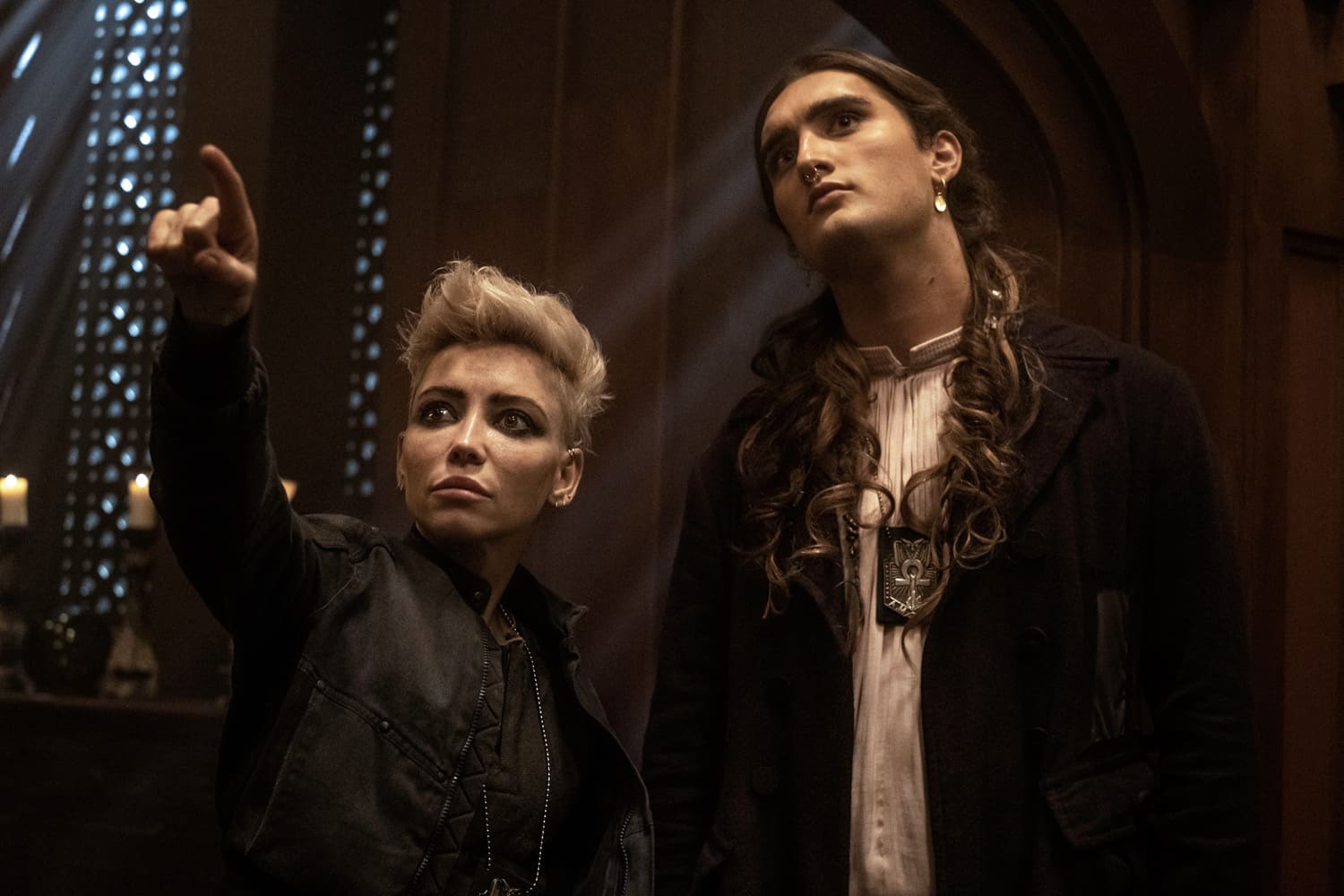 In BBC AMERICA’s newest original series, The Watch, an unlikely group of misfits, The City Watch, find the guts to save the world, surprising even themselves in the process. The comedic yet thrilling series pits trolls, werewolves, wizards and other improbable heroes against an evil plot to resurrect a great dragon which would lead to the destruction of life as they know it. From lead writer and executive producer Simon Allen, the modern and inclusive series is inspired by many of Sir Terry Pratchett’s famous “Discworld” creations including the captain of The City Watch Sam Vimes (Richard Dormer), the last scion of nobility Lady Sybil Ramkin (Lara Rossi), the naïve but heroic Carrot (Adam Hugill), the mysterious Angua (Marama Corlett) and the ingenious forensics expert Cheery (Jo Eaton-Kent) together with Pratchett’s iconic characterization of Death.