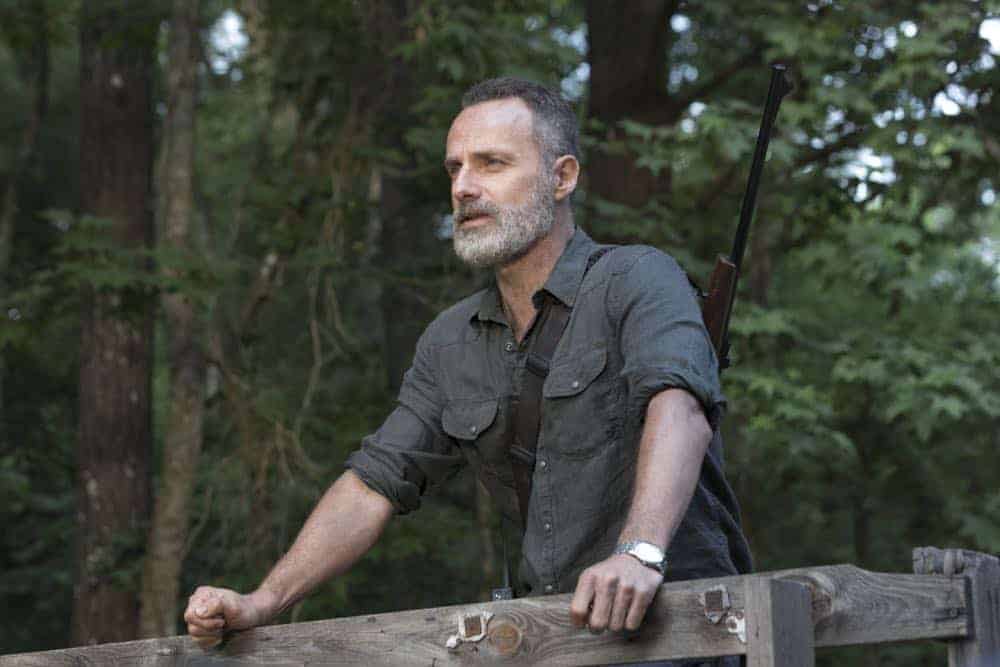 THE WALKING DEAD Season 9 Episode 2 Photos The Bridge – The communities join forces to restore a bridge that will facilitate communication and trade. Someone is gravely injured at the construction site.