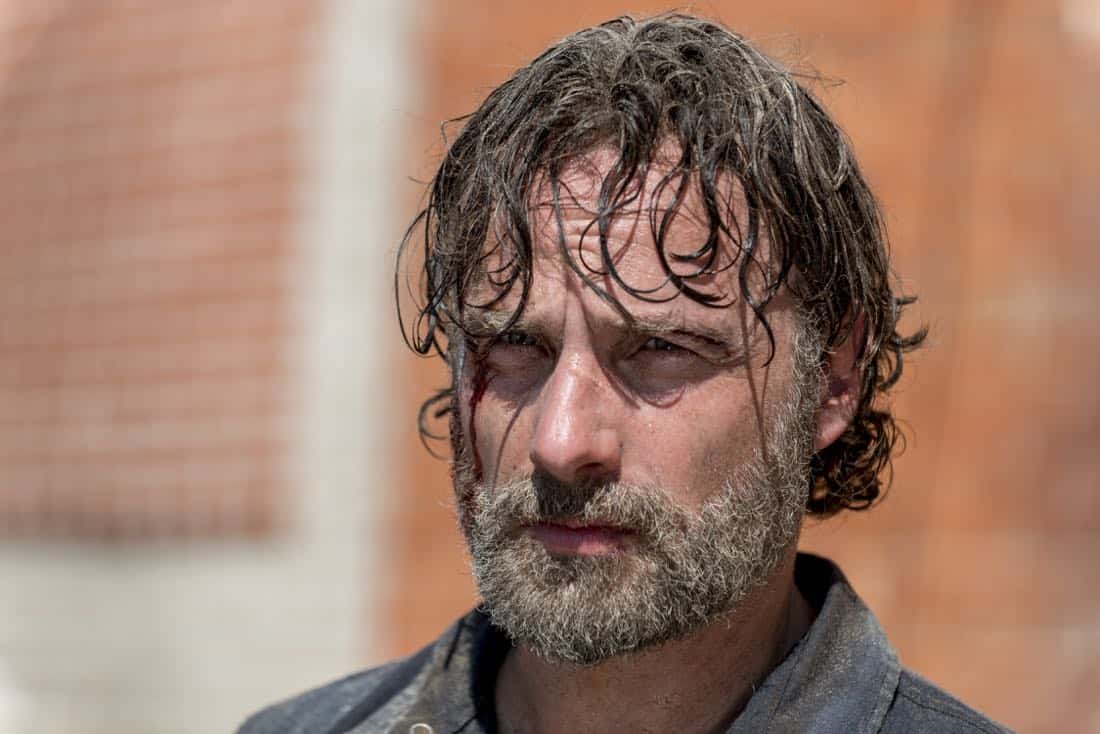 Hilltop’s leadership faces a difficult dilemma after the arrival of unexpected visitors; Rick comes face to face with an adversary. THE WALKING DEAD Season 8 Episode 12 Photos The Key.