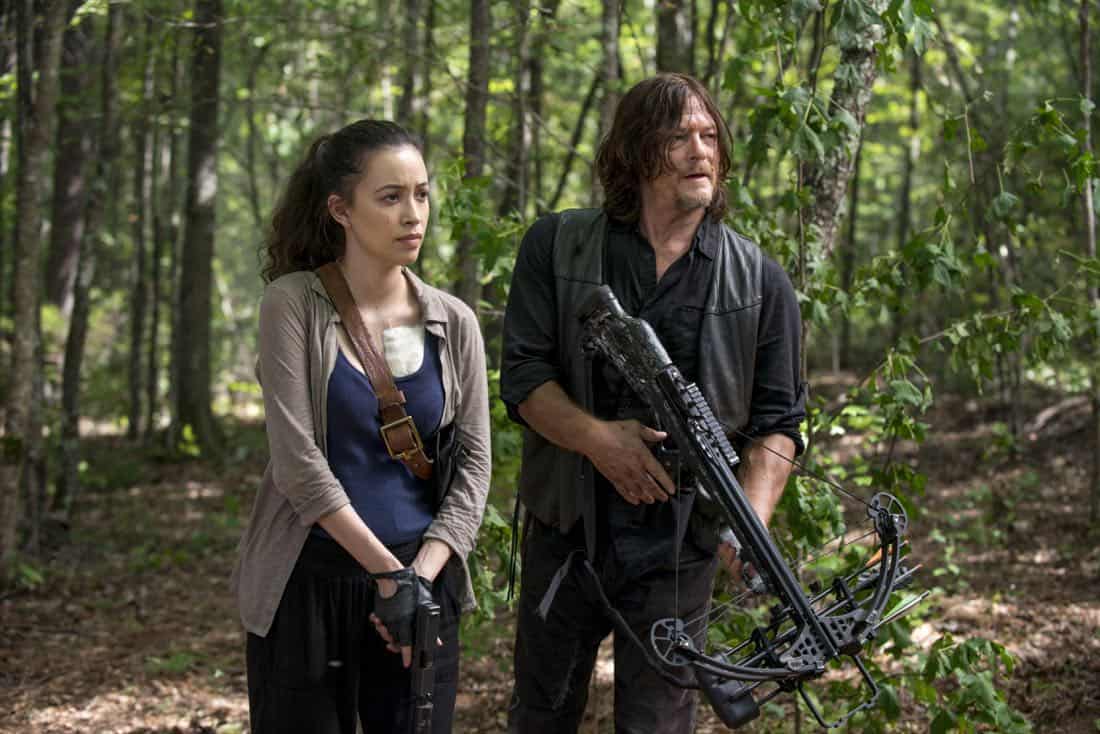 Daryl finds himself in bad company as his group heads to the Hilltop; Maggie makes difficult decisions at the Hilltop; Gabriel’s faith becomes tested. THE WALKING DEAD Season 8 Episode 11 Photos Dead or Alive Or