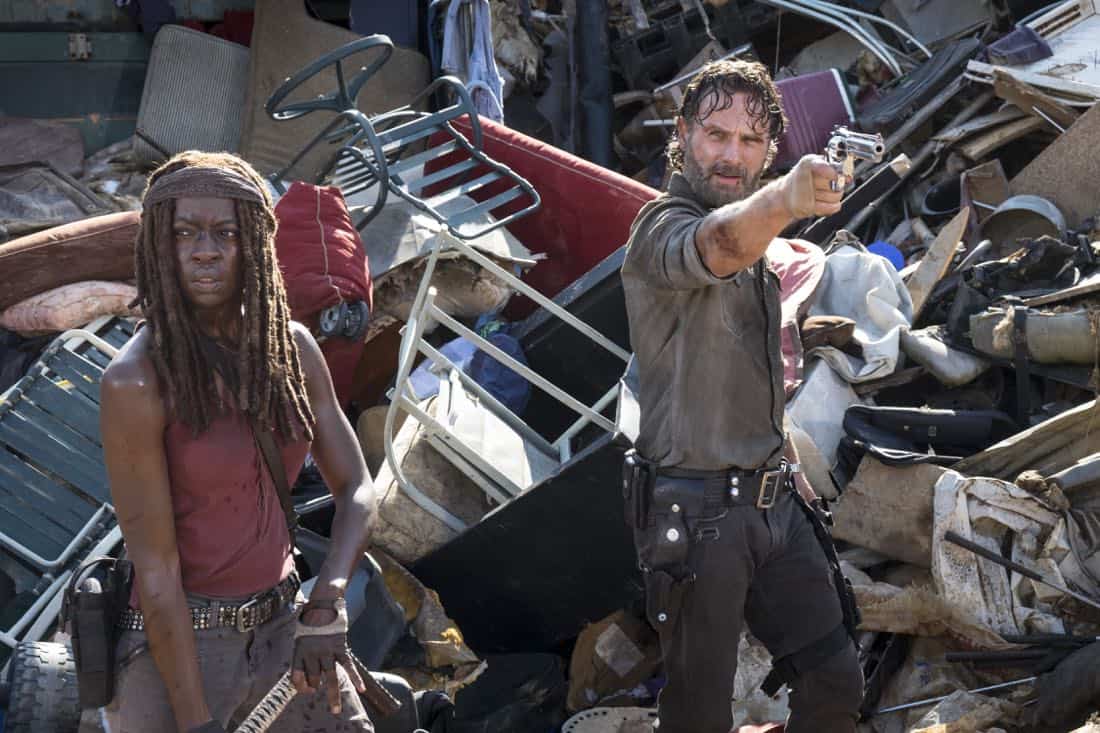 Groups unite their forces and converge on the Hilltop. Meanwhile, Aaron and Enid search for allies. Simon takes matters into his own hands. THE WALKING DEAD Season 8 Episode 10 Photos The Lost and the Plunderers