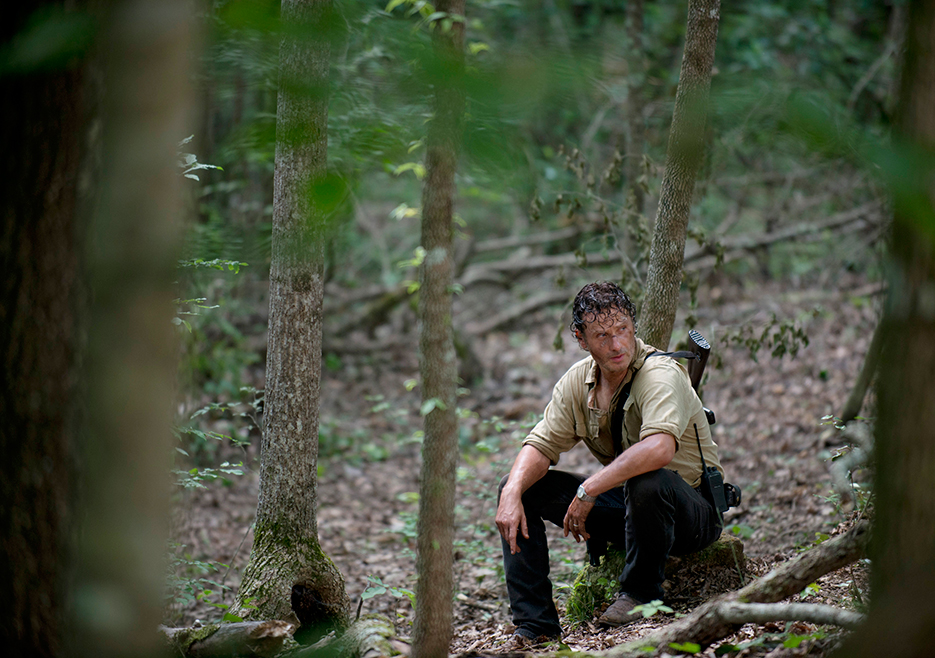 Seat42f and Anchor Bay Entertainment have teamed up to give TWO lucky winners a copy of THE WALKING DEAD Season 6 on Blu-ray. For a chance to win leave a comment below telling us why you want to add THE WALKING DEAD Season 6 to your Blu-ray collection. Only one entry per person. Contest ends September 7th. Winners will be notified on September 8th via email so make sure to use a valid email address when you post your comment.

This past season brought many unforeseen, exciting and pulse-pounding twists and turns. With the end of every season comes the bittersweet knowledge that we must wait with bated breath until the next ride. “As ever, there’s no shaking Dead’s grip” raves Us Weekly. To keep your “The Walking Dead” appetite satiated, Anchor Bay Entertainment proudly continues the tradition of offering fans an opportunity to relive the ever so satisfying series by delivering “The Walking Dead: The Complete Sixth Season” on Blu-ray™ + Digital HD and DVD on August 23. New cast members and guest stars for Season Six include Merritt Wever as Dr. Denise Cloyd, Ethan Embry as Carter, Corey Hawkins as Heath, Thomas Payne as Jesus and Jeffrey Dean Morgan as Negan. 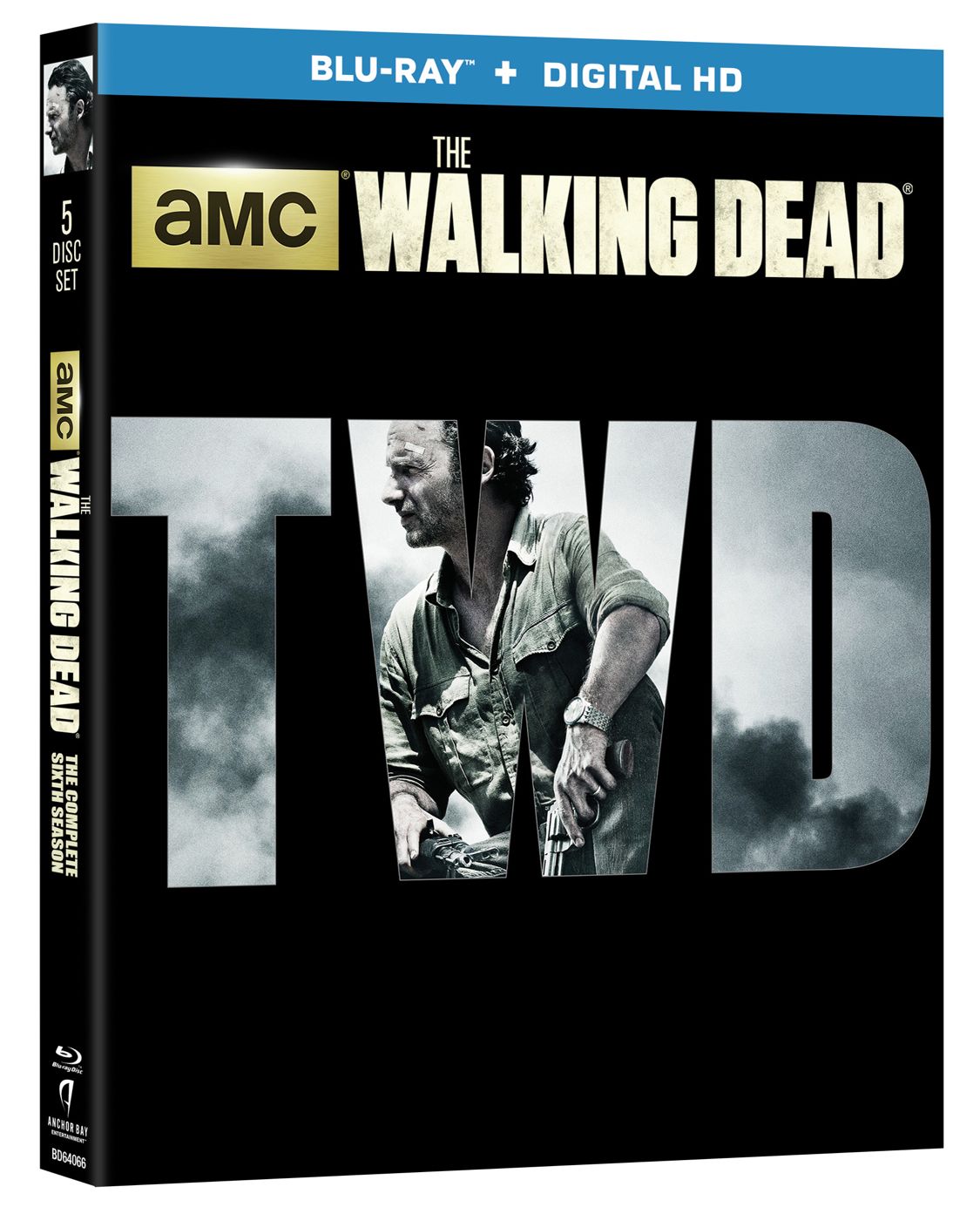