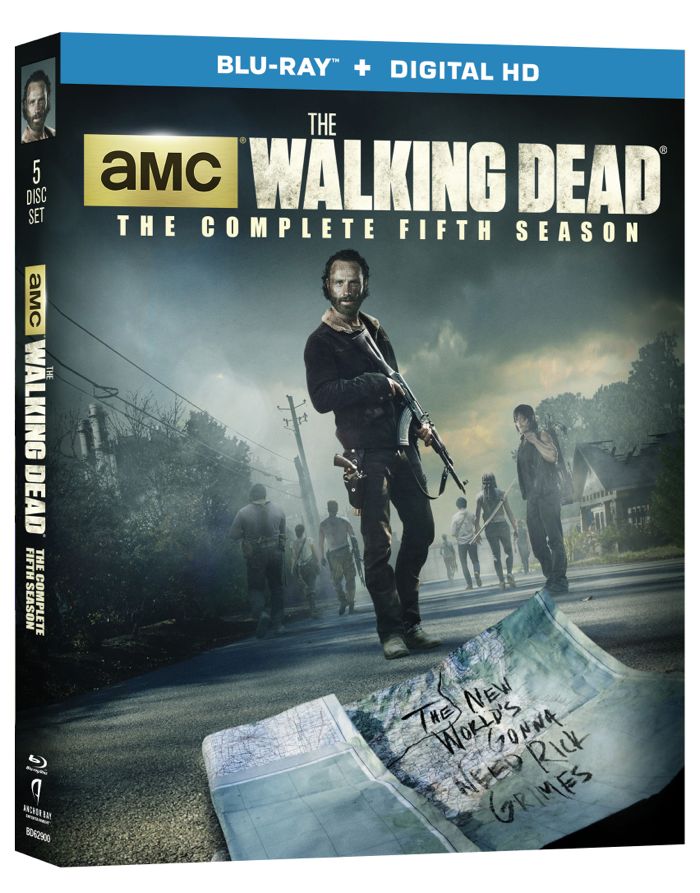 Five years ago, a man awoke from a coma in a hospital. For sheriff’s deputy Rick Grimes (Andrew Lincoln), what should have been a cause of celebration became the flash point for five years of unceasing horror, unrelenting personal sacrifice…and one of the most popular TV shows ever broadcast. On August 25th, Anchor Bay Entertainment gives home entertainment fans their annual Walker fix with THE WALKING DEAD: THE COMPLETE FIFTH SEASON Blu-ray™ + Digital HD and DVD releases. Each 5-disc set presents all sixteen gripping episodes from the series that has single-handedly redefined the zombie genre. True to the tradition of the previously released seasons, THE WALKING DEAD: THE COMPLETE FIFTH SEASON arrives jam-packed with three hours of insightful and provocative bonus features that give viewers yet another inside glimpse into creating the fallen world of the Walkers and the souls brave – and crazy – enough to attempt survival. SRP is $79.99 for the Blu-ray™ + Digital HD, $69.98 for the DVD, with pre-book on July 22nd.

Based on the comic book series written by Robert Kirkman and published by Image Comics, AMC’s “The Walking Dead” continues to grow in global popularity and audience viewership. The fifth season also saw the introduction of such notable characters from the graphic novel as Father Gabriel Stokes (Seth Gilliam) and the cannibalistic Hunters.

“The Walking Dead” Season 6 premieres on AMC this October.

Bonus Features on the Blu-ray™ + Digital HD and DVD include: 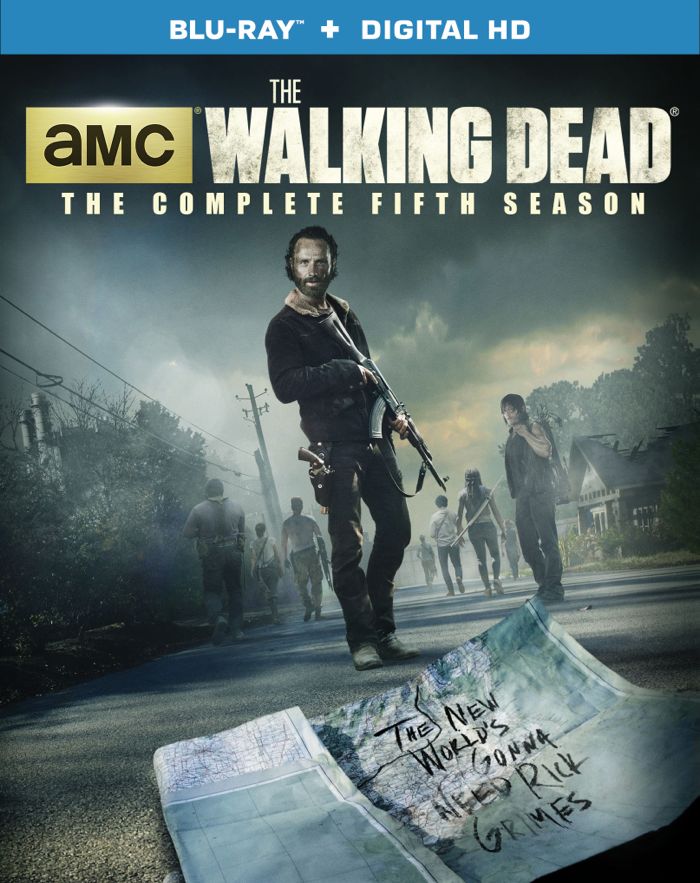 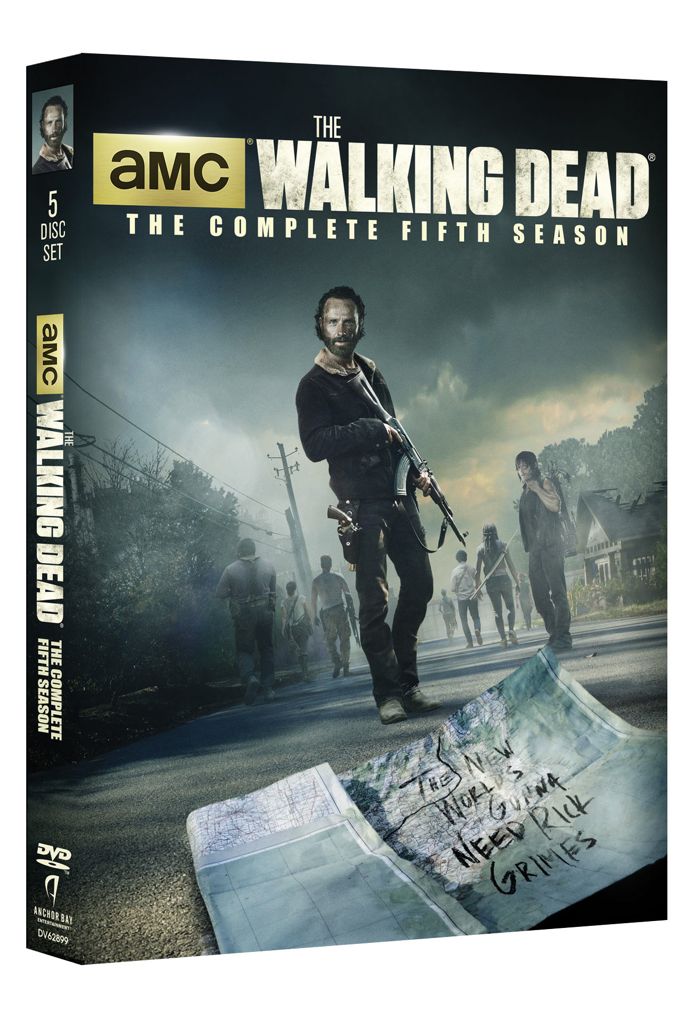 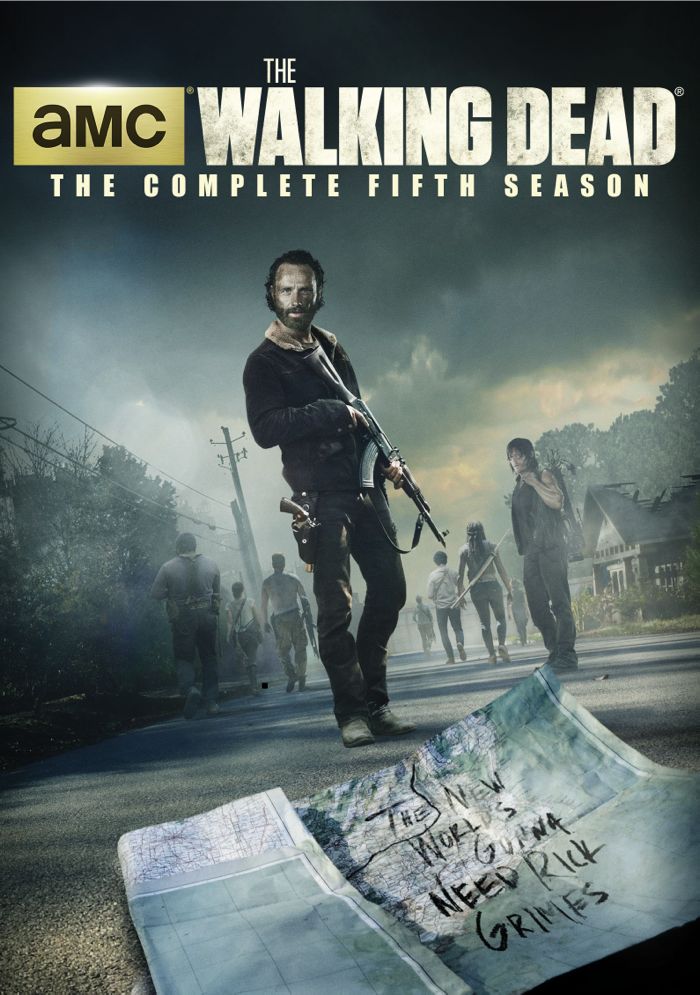