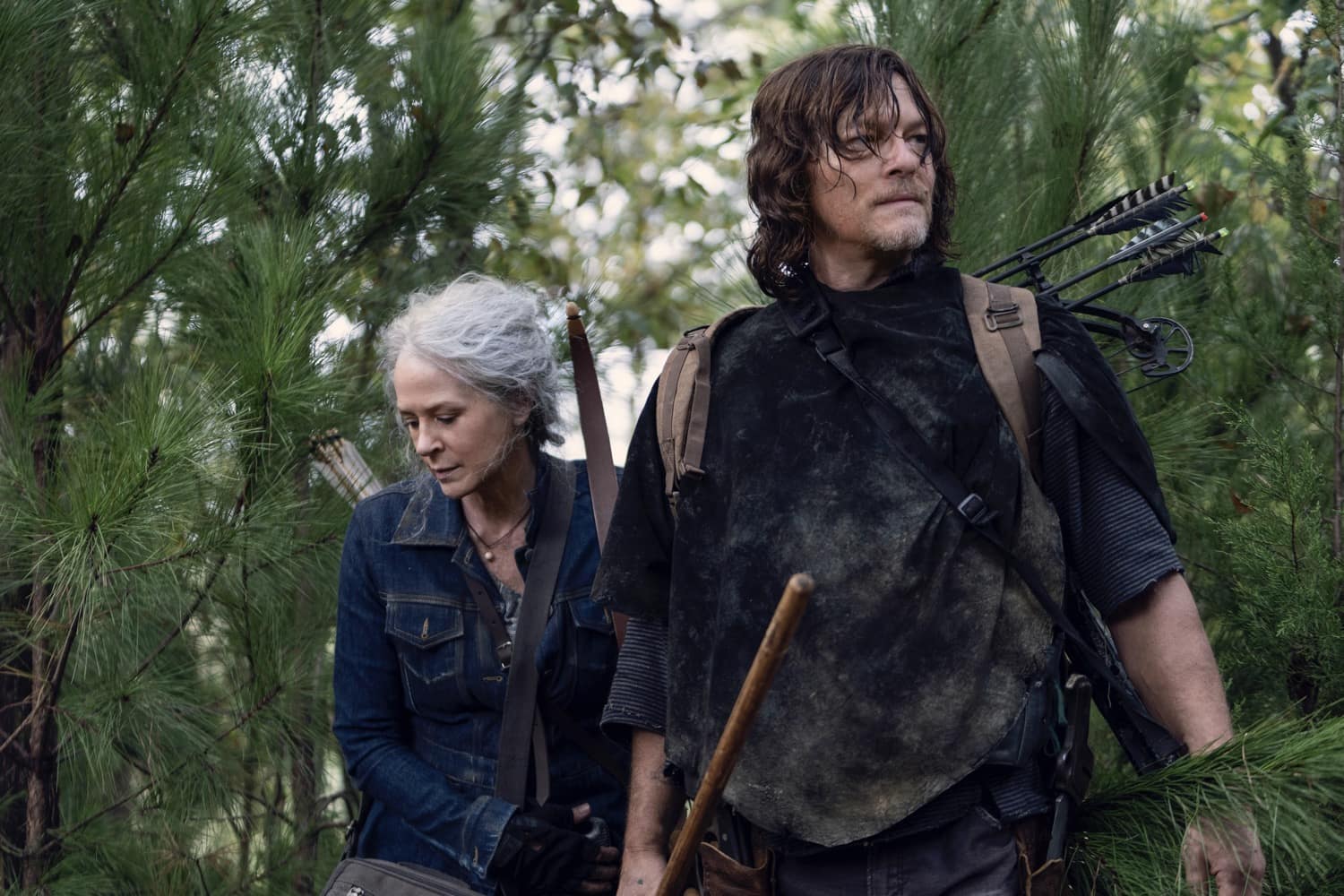 THE WALKING DEAD Season 10 Episode 18 Photos Find Me – Daryl and Carol find an old cabin that takes Daryl back to his years away from the group after Rick disappeared. He relives the painful memory of meeting a reticent survivor and the toxic events that amplified his relationship with Dog. s10e18 10×18 10.18