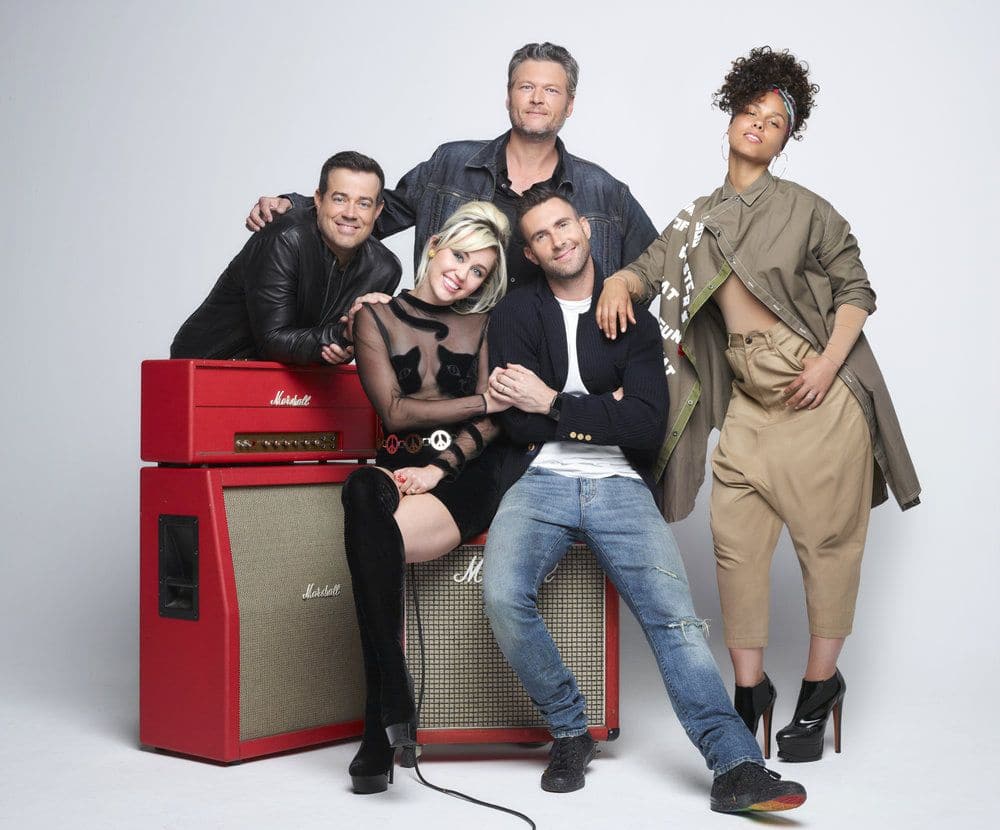 The two-time Emmy Award-winning “The Voice” returns with the strongest vocalists from across the country invited to compete in the blockbuster vocal competition show’s new season.

The show’s innovative format features five stages of competition: the first begins with the Blind Auditions, then the Battle Rounds, Knockouts, Live Playoffs and, finally, the Live Performance Shows.

Miley Cyrus Set as Key Adviser on “The Voice”