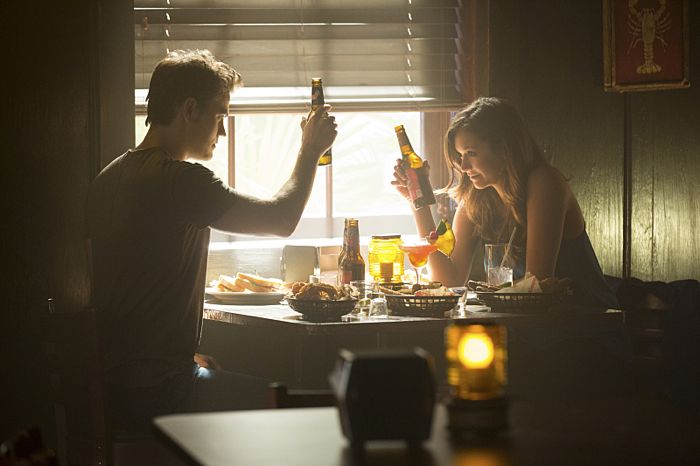 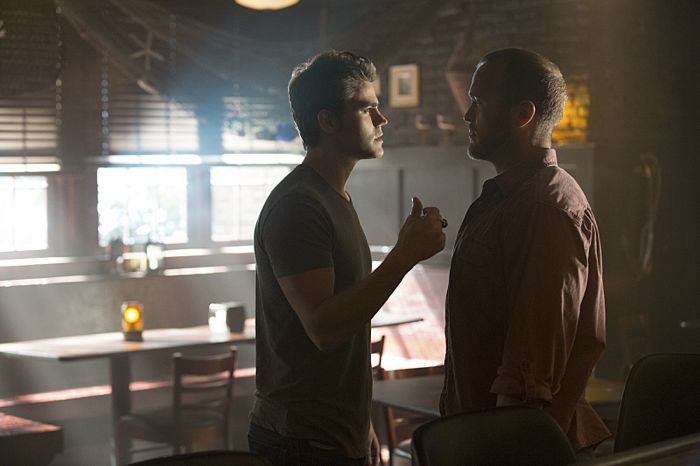 REIGN Season 2 Episode 4 Promo The Lamb and the Slaughter