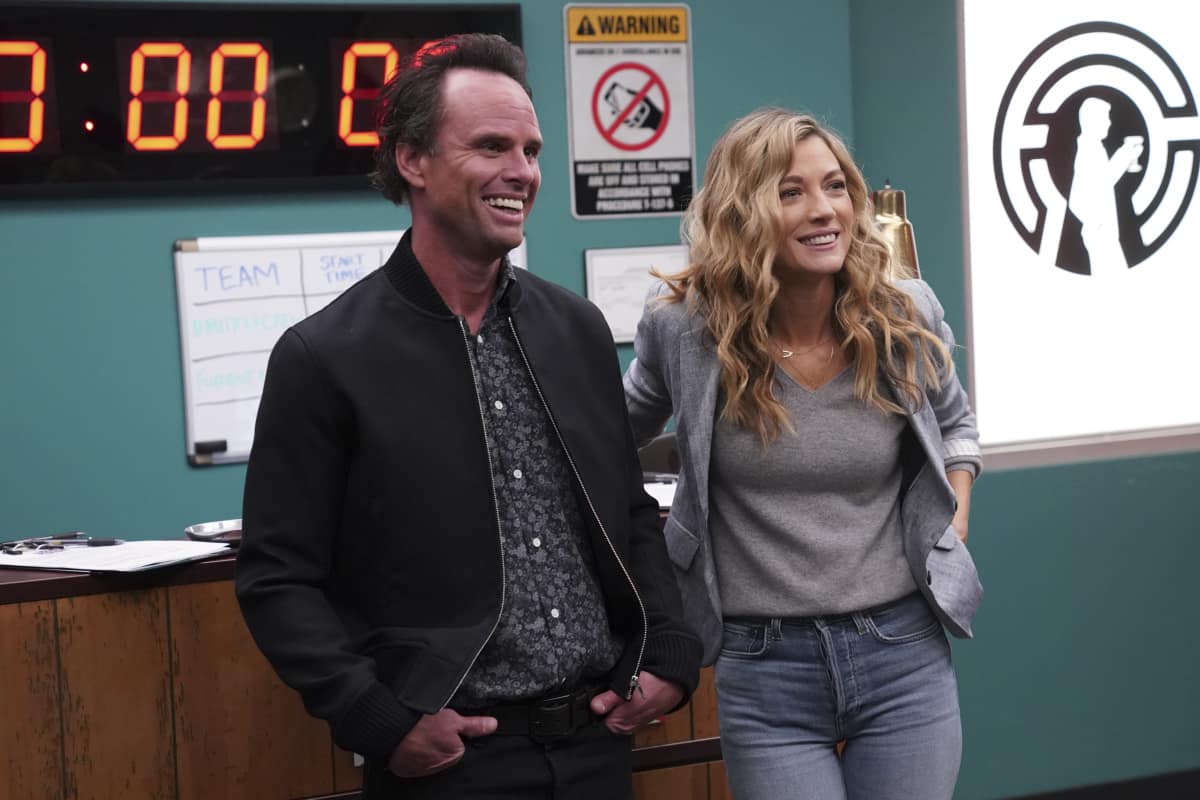 THE UNICORN Season 2 Episode 8 Photos No Exit – “No Exit” – While the friends are at an escape room for a fun evening, Wade has an embarrassing slip of the tongue that creates an uncomfortable situation for Shannon, on THE UNICORN, Thursday, Feb. 11 (9:30-10:00 PM, ET/PT) on the CBS Television Network. s02e08 2×08 2.08