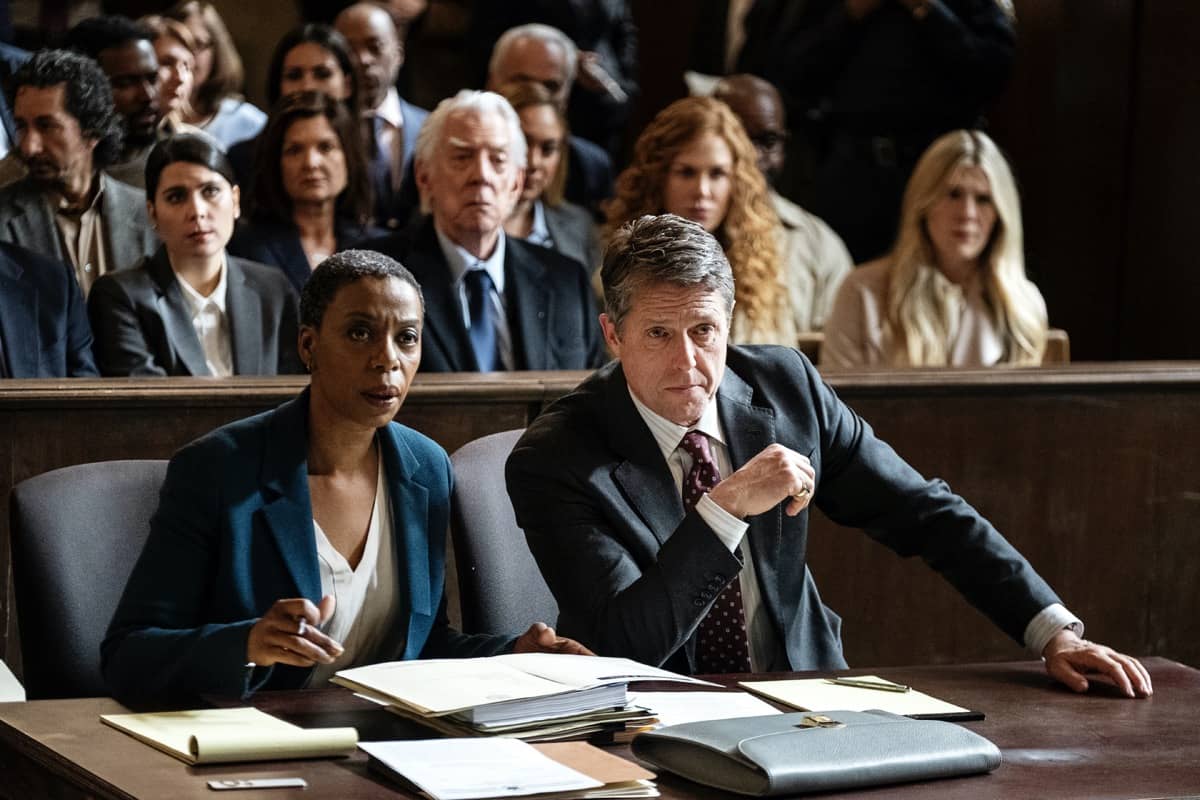 THE UNDOING Season 1 Episode 6 Photos The Bloody Truth – The Undoing S01e06 1×06 – Haley considers the ethical implications of her defense strategy; Grace takes safety measures for her family and herself as courtroom theatrics increase.