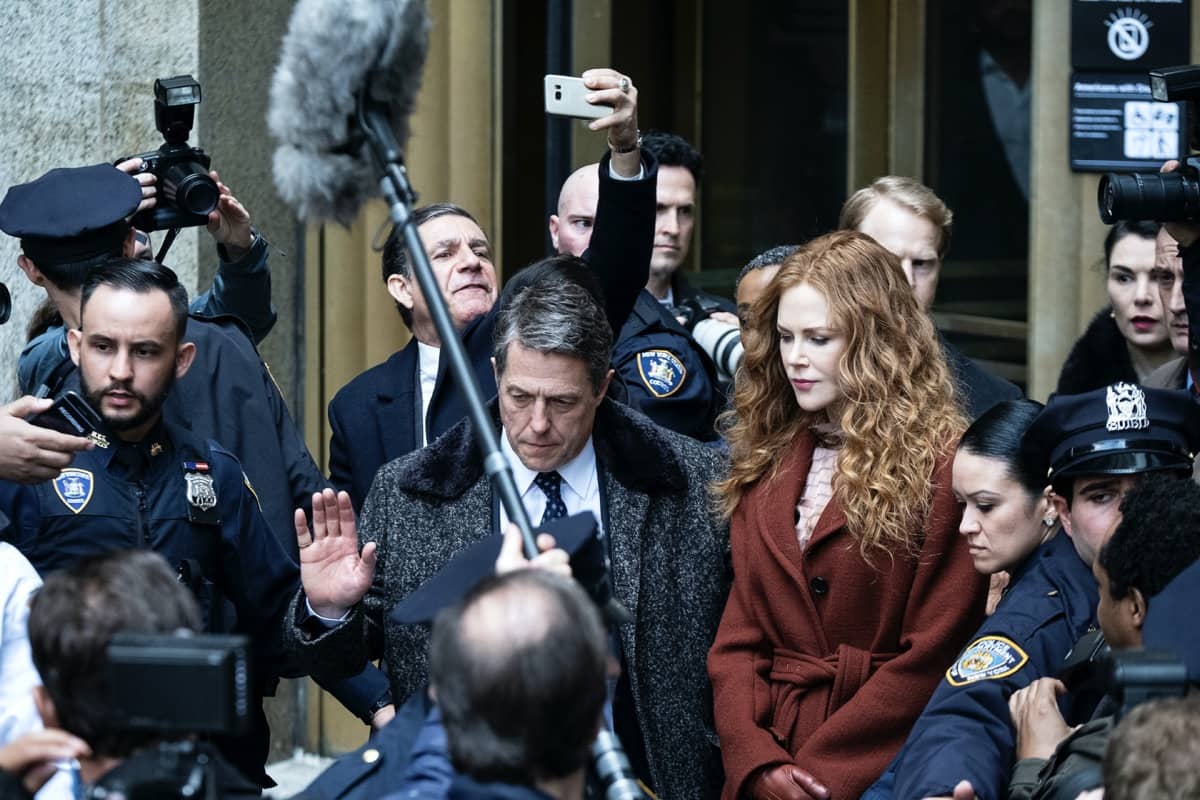 THE UNDOING Season 1 Episode 4 Photos See No Evil – As Haley (Noma Dumezweni) begins to shape the narrative of the case, Franklin (Donald Sutherland) uses his resources to help his family.