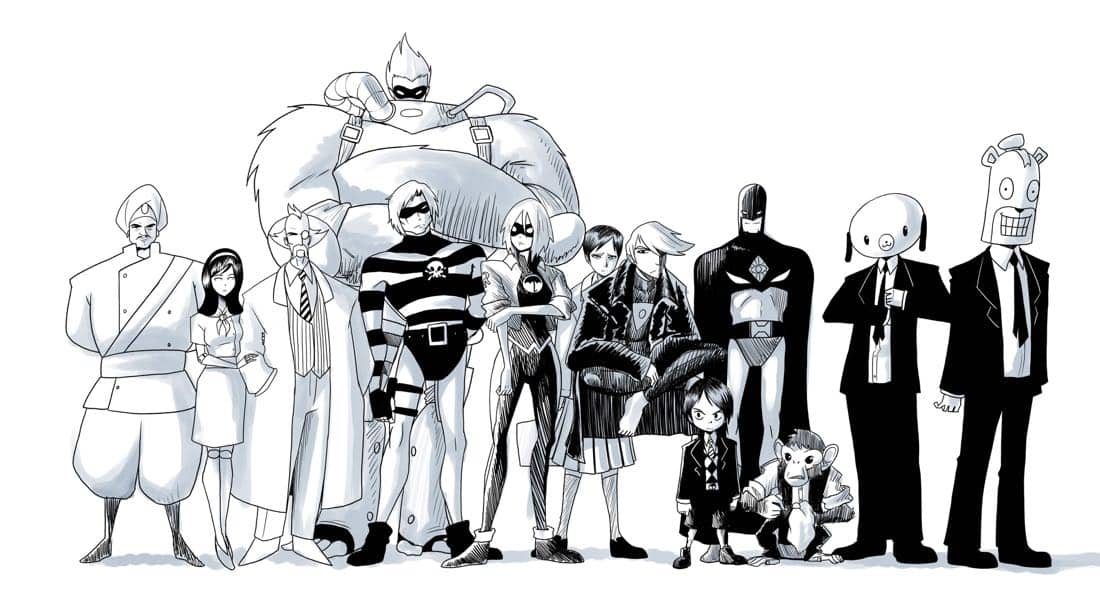 Netflix, the world’s leading internet TV network, will bring the ten-episode series The Umbrella Academy to members worldwide in 2018.

Based on the popular, Eisner award-winning comics and graphic novels created and written by Gerard Way (My Chemical Romance) and illustrated by Gabriel Bá, The Umbrella Academy is a live action series that follows the estranged members of a dysfunctional family of superheroes (The Umbrella Academy) — The Monocle, Spaceboy, The Kraken, The Rumor, The Séance, Number Five, The Horror, and The White Violin as they work together to solve their father’s mysterious death while coming apart at the seams due to their divergent personalities and abilities. Published by Dark Horse Comics, the comic series garnered much praise from fans and critics alike for its alternate and twisted take on the superhero genre.

“I am thrilled that The Umbrella Academy has found a home at Netflix. I couldn’t think of a better place for the vision Gabriel Bá and myself had when creating the comic, and cannot wait for people to experience that world as a live action show,” said Gerard Way.

“What drew us to The Umbrella Academy is that it’s wholly unique, visual and stylized,” said Cindy Holland, Vice President, Original Content for Netflix. “These aren’t the usual superheroes, and this series will embrace the singular tone of the graphic novels — dark yet humorous, supernatural yet grounded in reality. We’re excited to see this world and introduce these unforgettable heroes to Netflix members around the globe.”

“It’s a thrill to be producing this wonderful show for Netflix,” said Jeff Wachtel, Chief Content Officer, NBCUniversal Cable Entertainment, and President, Universal Cable Productions. “It’s been a passion project for the UCP development crew and we can’t wait to bring it to life.”

The Umbrella Academy will be produced by Universal Cable Productions. Steve Blackman (Fargo, Altered Carbon) will serve as executive producer and showrunner, with additional executive producers Bluegrass Television and Mike Richardson and Keith Goldberg from Dark Horse Entertainment. Gerard Way will serve as co-executive producer. The pilot script was adapted from the comic book series by Jeremy Slater (The Exorcist). 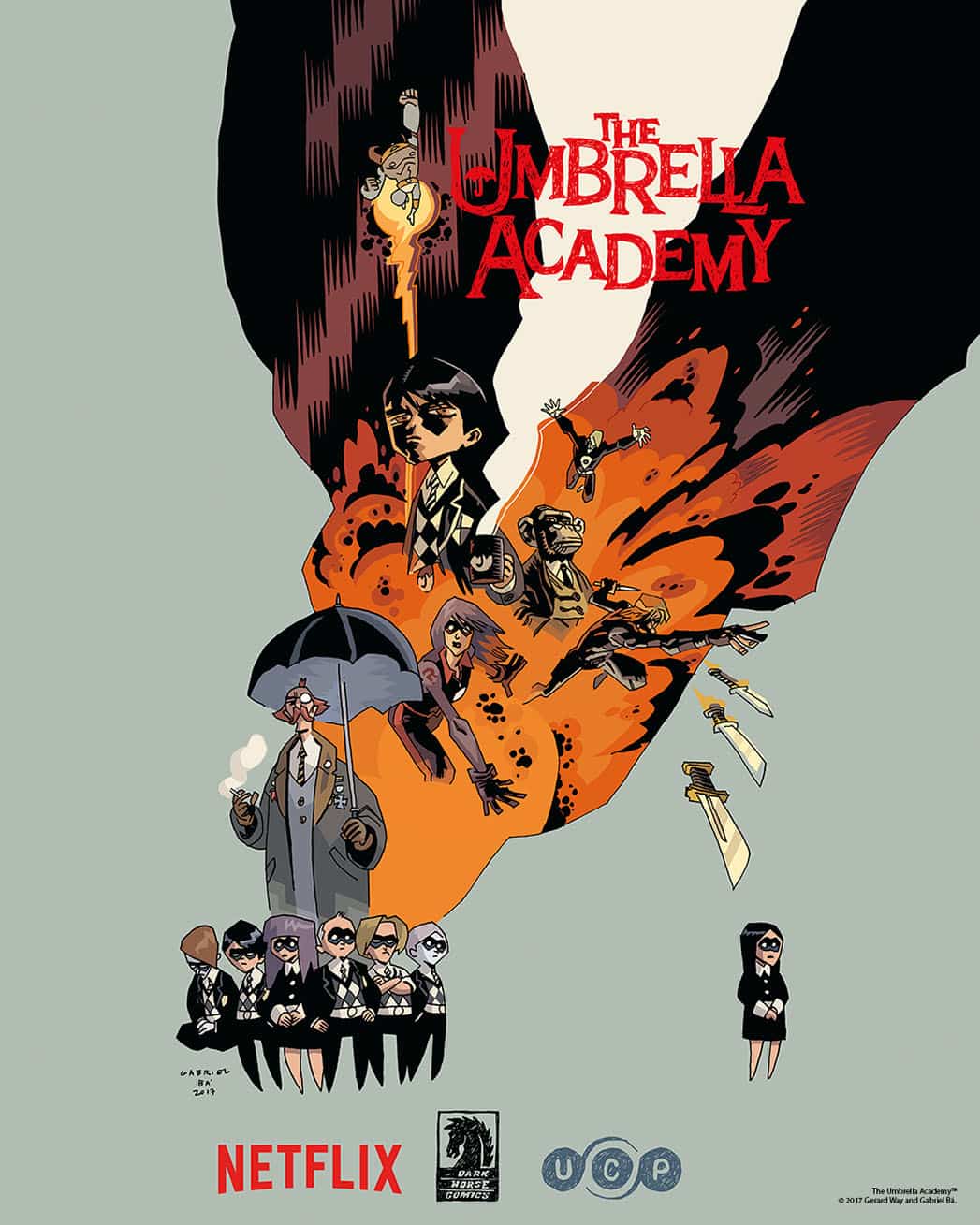