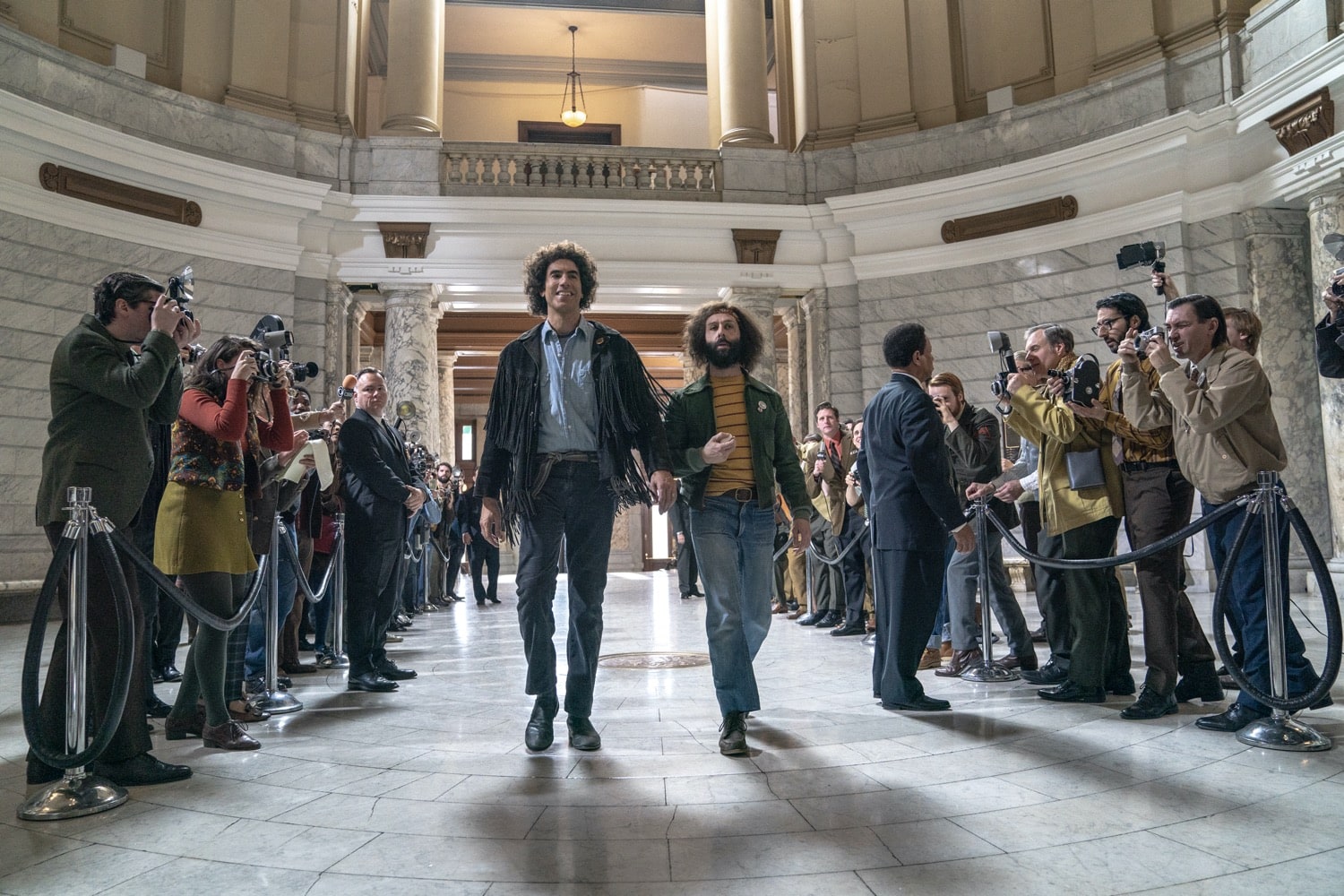 Tags
Netflix The Trial of the Chicago 7