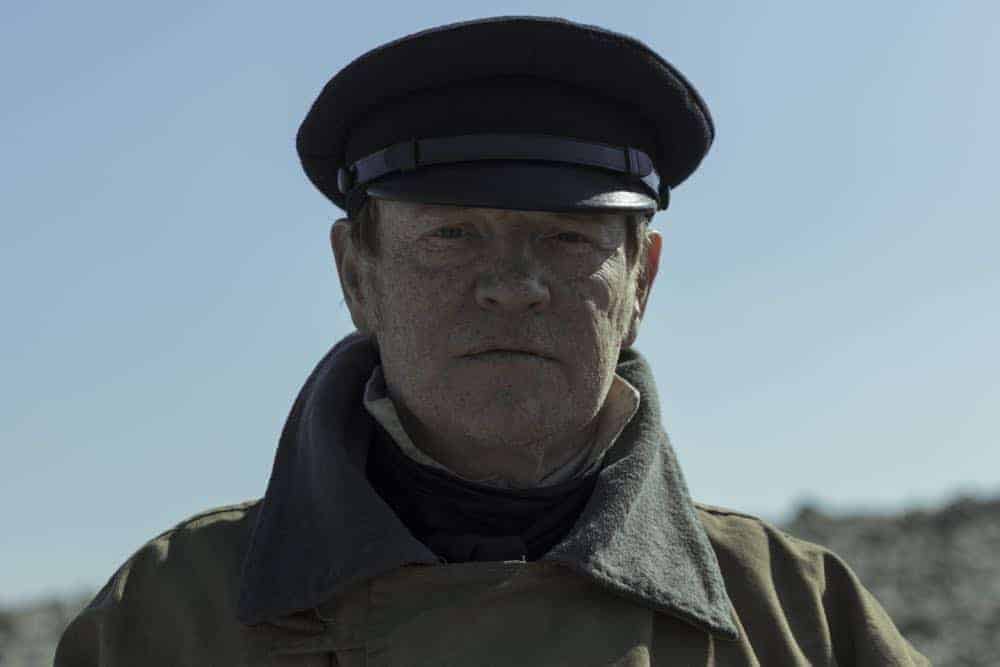 EPISODE 109: “THE C, THE C, THE OPEN C” Dogged by worsening health, the men discover that their once-critical ranks and histories no longer matter to their chances for survival. It is now up to what inner strengths they can muster. Hope comes in strange forms, and the moral question of what each man is willing to do to survive starts to be settled in both noble and horrifying ways. THE TERROR Season 1 Episode 9 Photos The C The C The Open C.