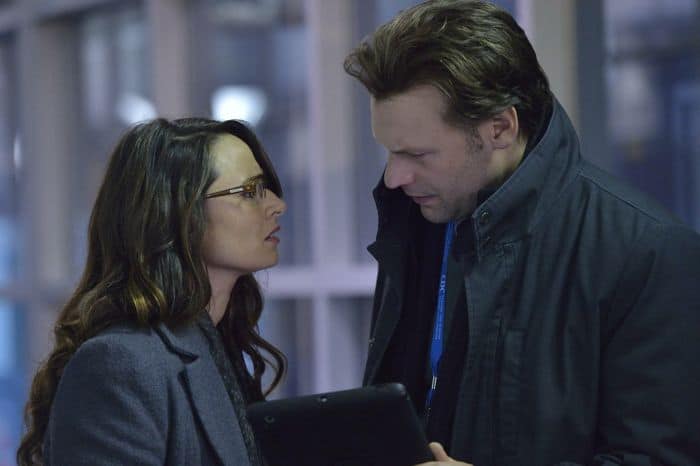 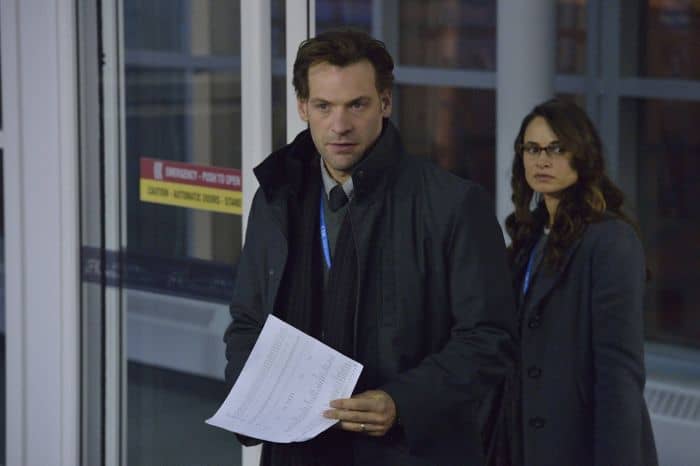 So far this week, the series premiere and its encore telecasts of The Strain have combined to deliver an impressive audience of 8 million Total Viewers and 4.2 million Adults 18-49 (most current and non-inclusive of one additional telecast and Live+3 on one episode). The network projects that, inclusive of Live+7 data, VOD, digital and electronic purchases, the series premiere of The Strain will deliver over 10 million Total Viewers.

John Landgraf, CEO, FX Networks and FX Productions, “For a show to come out of the gate like this in the most crowded environment in TV history is just amazing. It’s always gratifying when a show comes together from a creative, production and marketing standpoint. Working with Guillermo and Carlton to bring the unique vision of Guillermo and Chuck’s books to the screen has been a thrill.”

Episode 2 of The Strain, “The Box,” airs this Sunday, July 20 at 10:00 pm e/p.  The four survivors begin manifesting strange symptoms, but Eph (Corey Stoll) and Nora’s (Mia Maestro) attempt to quarantine them is thwarted as the disinformation campaign begins.  Meanwhile, in jail, Setrakian (David Bradley) receives a surprise visit from an old — a very old — acquaintance. (Written by David Weddle & Bradley Thompson; directed by David Semel)

The Strain is a high concept thriller that tells the story of “Dr. Ephraim Goodweather,” the head of the Center for Disease Control Canary Team in New York City.  He and his team are called upon to investigate a mysterious viral outbreak with hallmarks of an ancient and evil strain of vampirism.  As the strain spreads, Eph, his team, and an assembly of everyday New Yorkers, wage war for the fate of humanity itself.

(SOURCE: THE NIELSEN COMPANY; NOTE: ALL RATINGS, RANKERS AND COMPARISONS ARE ON A LIVE+3 MEASUREMENT, WITH THE EXCEPTION OF ONE MIDNIGHT ENCORE WHERE LIVE+3 WAS NOT AVAILABLE.)